I’ve been doing a lot of pondering, attempting to process the last few weeks and also thinking about my own life here in little old Holland.

Laying in bed this morning, it occurred to me that yesterday was a landmark day because I did not touch a musical instrument all day. (Eileen disputes this, but I think she’s wrong) I did give an organ lesson. One of the things I admire about my organ student is how obvious it is that she loves music.

This morning I have already read about and played through several movements of the B flat Partita (BWV 825) of Bach. I am reading Peter Williams’ J. S. Bach: A Life in Music. He makes an interesting point about the key structure of the partitas. They make up a volume of music Bach published in his life time, the first of the four volumes Bach called the Clavier-Übung (Keyboard practice).

The keys of the six partitas form a pattern (outlined above). The second volume of the Clavier-Übung consists of two pieces for harpsichord: the Italian Concerto and the Overture in the French Style. The key of the first completes the pattern of keys in Clavier-Übung I. The key of the second is B minor which in German is called H moll. This letter completes references to all of the German alphabet names: A B C D E F G H.

I have played all the way through Clavier-Übung III at the organ recently.  The only piece I don’t own to play through is the Overture in the French Style. I need to add that to my collection so that I can study and play it.

After talking with my therapist buy cheap valium online australia yesterday I was pondering how in my life many people I care about and am interested in have separated from me.

I can see a vague beginning of this when I was 17 and my Mom, Dad, and Brother moved away from Flint and I remained.

At the time this didn’t feel particularly uncomfortable. It was time for me to leave the nest at least in some ways.

But now I look back over my life and I can see many separations initiated by others.  After Grad school, I was working in a local Roman Catholic Parish here in  Holland.  I realized that my abilities and intensity were intimidating colleagues. I began what would be a life long pursuit of tempering my personality so as not to alienate people. 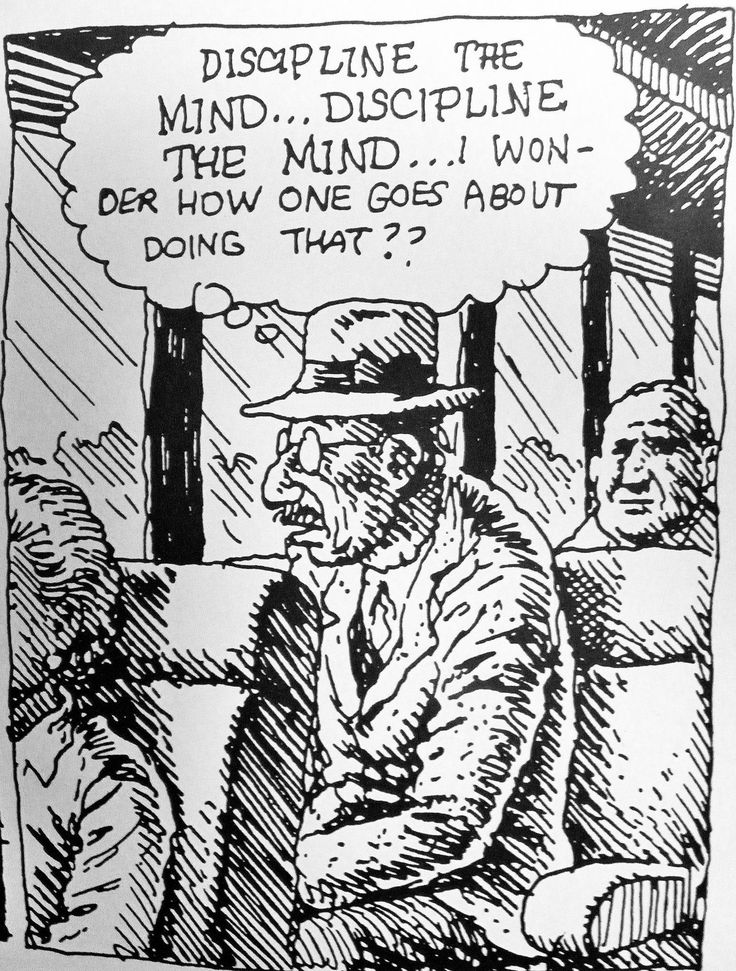 I have had only limited success with this.

An interesting aspect of this is the many men who have chosen to minimize our connection after a period of intimacy.

At this stage of my life, I attribute this largely to the fact that I am hard to pigeon hole and eccentric. Also I am probably seen seen as old (invisible) and thus easily dismissed or ignored.

It’s not something that’s bugging me. Just something I notice.  There is definitely a pattern there. It’s ironic because I feel good about myself. More than that, I feel lucky to have a life that I enjoy so much and find so rewarding. I like having friends and colleagues but they seem to go away. Regrettable, but what my brother described to me recently as my “voracious” appetite for ideas easily sustains me.

It helps to have some good listeners in my life like Eileen, Rev Jen, and Dr. Birky.