I played the postlude very well yesterday, accurately and musically. That was satisfying considering all the hours I put in to preparing it. I wondered aloud to Eileen why it had gone worse the night before as the postlude for the Vigil. “Fatigue,” she replied. Alas, there might be something to that. Maybe next time I need to schedule something a bit less taxing for the Vigil postlude. In past years, these slots have been held by the Widor Toccata.

My book of Sloterdijk essays arrived yesterday. It’s weird to get stuff on Sunday, but it’s some kind of feature of Amazon Prime. I am looking forward to reading and studying the books on my list. I am finding Kendi (Stamped from the Beginning: The definitive history of racists ideas in America) a joy to read. He has a clear mind and is an excellent scholar. Sloterdijk and Siegel represent two areas of thinking I am interested in: understanding the present (Sloterdijk) and thinking about mind (Siegel). In addition I am enjoying reading the poets on my current shelf: Anthony Hecht, Richard Wilbur, and Derek Walcott. Sharon Olds has two poems in the April edition of Poetry Magazine.  I adore her book of poems about her father. it is brutal and beautiful.

On the fiction side of things, I am still reading Ursula K. LeGuin and Alan Moore. Moore has slowed down since his prose is emulating Finnegans Wake. Like Finnegans Wake (and poetry for that matter) the best way for me to read it is aloud. I have been doing two pages a day.

I’ve also been playing around with copying out sentences from this section with my speculations on what the words mean. For example, he uses the word, “loquation.” I take that to be a combination of the words “loquacious” and “location,” thus implying a talkative place.  This feels a little like working crossword puzzles, but more satisfying since it often results in beauty or stuff to think about. 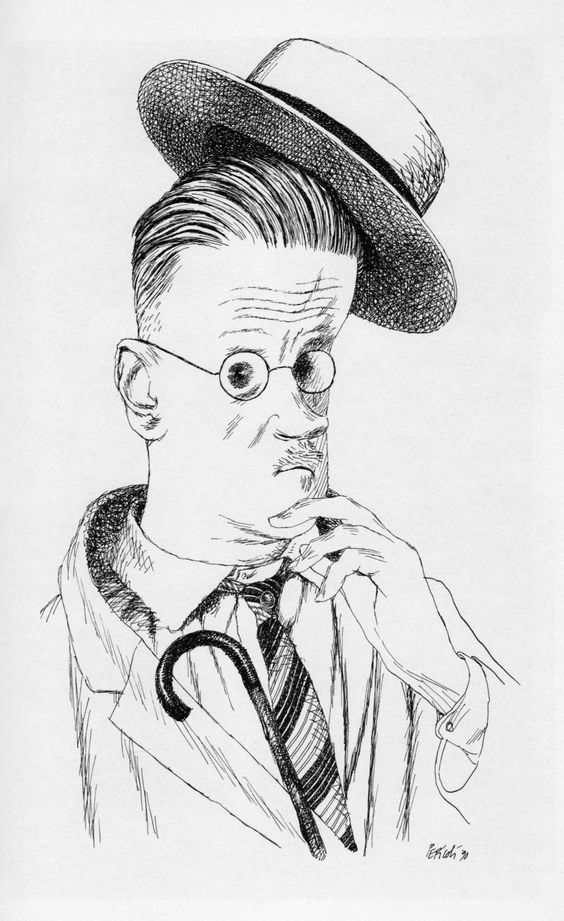 This week I plan to address stuff about tying up loose ends with my Mom’s death. Also I need to get a phone. In my dream last night, I was with some people in a basement. We were contemplating removing the three pieces of baloney which we were tucked throughout the support beams (hey! it was a dream). Anyway, I suggested that someone google and see if they could find out if the baloney served any purpose before we removed it. I remember saying that I would do it, but I have lost my phone (sheesh! even in my dreams tech prevails!). 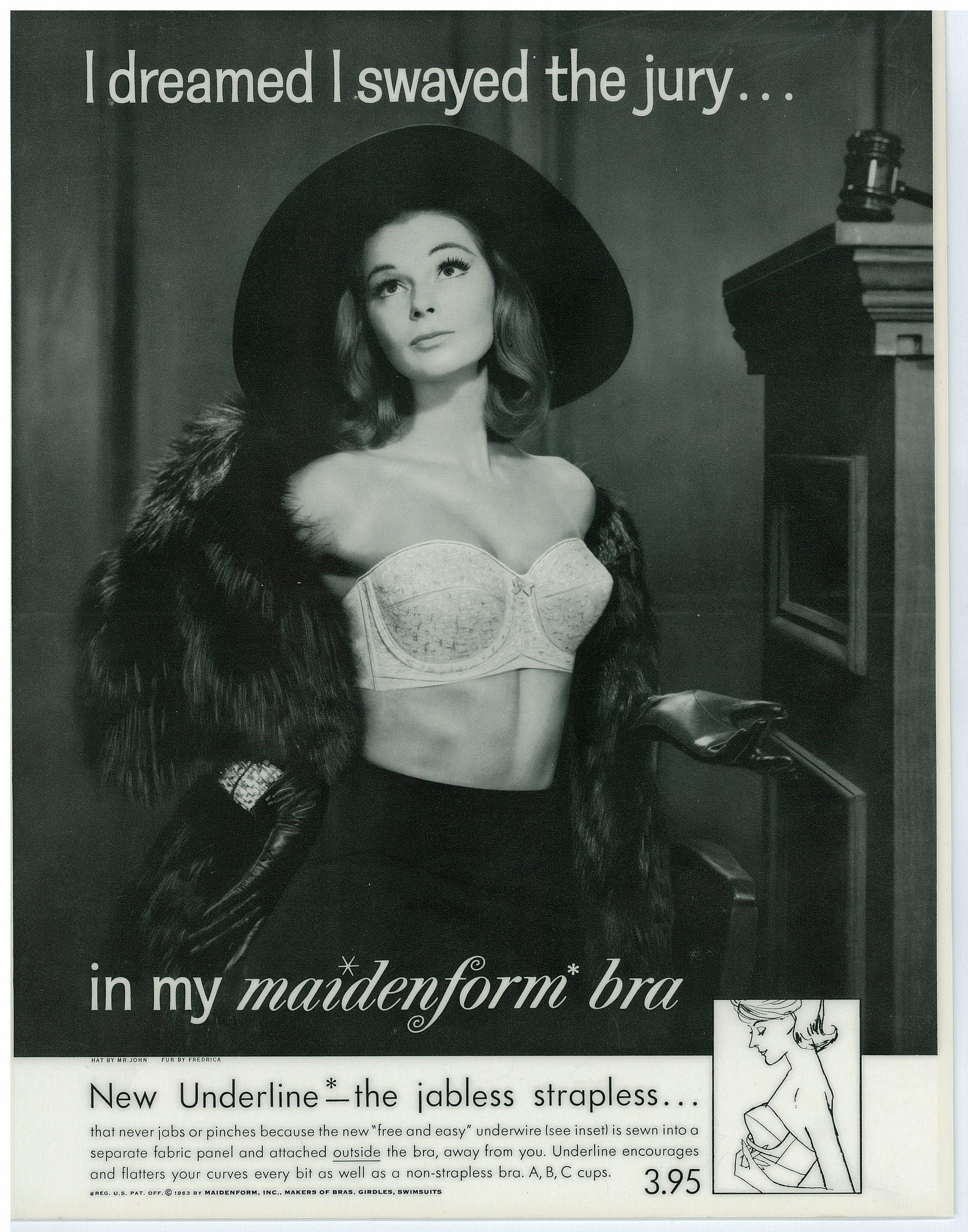 In another dream, a young woman asked Eileen if she were my daughter or wife. In the dream, Eileen looked young enough to be my daughter. I remember feeling that I obviously looked old, a lot older than the dream Eileen. I said so to her in the dream.

So, there you have it. Another missive in the absence of a phone. Hey. I’m okay, friends and fam. No need to call. Email me if you want to get hold of me.