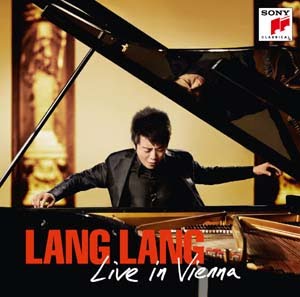 I was listening to this CD yesterday and became inspired to play through a Beethoven Sonata that is on it.  The Sonata is No. 3 in C major (Opus 2/3).  Today I put the recording back on and started noticing some interesting things. He takes the slow movement veeeerrrrryyyy slow. This is the mark of a romantic interpreter. Romantic interpretation is often more fun to play than listen to unless you think the performer has totally nailed the meaning.  I like Lang Lang quite a bit. Mostly I became enamored of his playing after watching his Proms performances online.

This is part of one of the stunning performances he gives. I do enjoy his duet work with the young Mark Wu.

Anyway, I was listening to his recording of the Scherzo and thought that he was reinterpreting the three note pick up as a triplet.  After listening a bit more closely I realized that he was not. He was playing it as written but with a strong emphasis on the first note that made it sound a bit like a triplet if one (this one, that is) was not paying close attention.

I am sort of in doldrums this morning.

Playing for the ballet class is an odd and subtle reinforcing of my understanding and experience of music. Yesterday I improvised the entire class and came up with some lovely melodies (I thought they were lovely).  This is living in the moment and I find it gratifying.

I wonder if my doldrums have anything to do with the fact that I have not been paid for three services (the Grand Haven Pit Orchestra work, the separately contracted and funded work for the Grand Haven Choral and Drama people, and a funeral).  In addition I am negotiating with a bride for a gig in a week or so. She has asked me to play not only her wedding but her reception.  Also my Mom’s nursing home has asked me to play for the December birthday party. Presumably I will have to do a bunch of Christmas music as well as my usual fare of light classical and Lawrence Welk pop music.

I also have been thinking about my harpsichord jack refurbishing job which is sitting unfinished in my dining room.

Yesterday I finally managed to find my copy of Tchaikovsky’s Nutcracker Suite transcribed for piano. I have been looking for it for a week or so. It’s not all that easy but it would be nice to have under my fingers for the nursing home gig.

I certainly have the blahs today.  I will close with some links:

A light little piece about theories of consciousness in humans…. no, really, it’s not a deep piece

A review of what looks like a rilly depressing graphic novel, Special Exits by Joyce Farmer. The story of the declining health and presumably death of her parents. Nice.

He studied with Messiaen’s wife. I don’t agree with some of his ideas about the performer being over emphasized these days. Nevertheless it’s a good read.

A review of the book, The Lost Art of Reading by David Ulin. I share what I take to be the view of the reviewer Christopher Beha. Namely that there is a bit of inconsistency in the hysterical insistence among many these days that the Internet and technology is eroding literacy.  I think that literacy has never had that great a stronghold. Especially if you define it as I do as someone interested in books, poetry, music and ideas. This has always been a relative small percentage of even the educated.  Also much technology relies strongly on the written word…. I know images are important but still basically the Internet is code. You know, code in words. 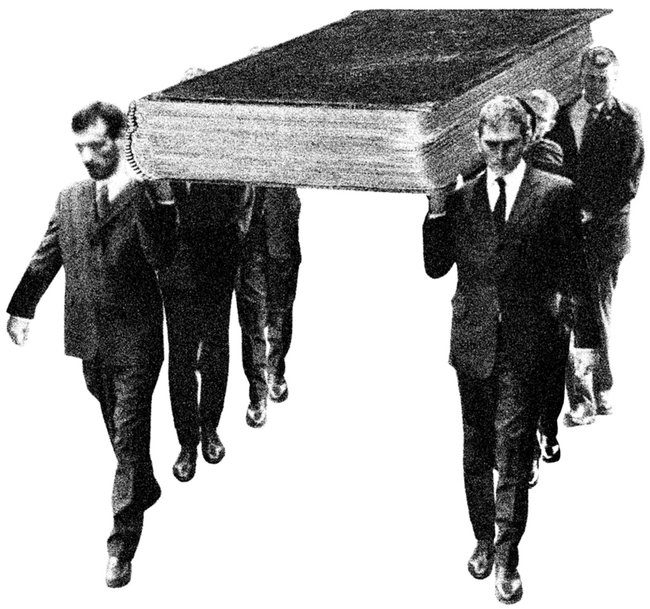 Some links from the article above:

Finally a portrait of Assange the Wikileaker that precedes his recent deluge.