Got up a bit later than usual for a Sunday morning. Then got pulled in to poetry by William Carlos Williams.  It’s getting late so I thought I would put up a quick entry.

I decided I would learn some more of the Langlais organ pieces I already owned. 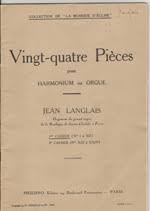 I turned to his piece in F# major, “Homo Quidam.”

After examining the gregorian chant this piece is based on, I decided there was a misplaced “fine” in Langlais’s score. It makes sense to follow the melody of the chant in determining how to jump around in the piece. Langlais seems to assume that the player understands what a “responsory” is and lays out his music a bit unhelpfully with just a few “signos.”

Still it is a lovely thing.

I did make pizza maragrita on the grill last night. However, I failed to remember that one browns a side and then flips it over. I just laid the dough on the grill and dressed it. So the bottom was black and inedible. Eileen was extremely good-natured about my failed cooking (as she usually is). We scraped the tomatoes, mozzarella and basil off which tasted pretty good. Ah well.

In the afternoon we saw the movie, “The Ides of March.” I think the background of an election doesn’t help this movie even though the story is actually about the struggle between the people who advise candidates. The music was interesting. The story seemed a bit weak to me. 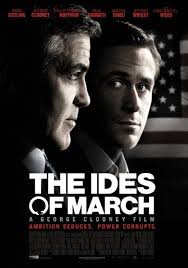 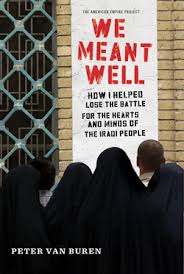 Liberated, but They Have to Live There – NYTimes.com

On the ground in Iraq with the state department.

The End of the Future – Peter Thiel – National Review Online

The death of ideas from the right and left. 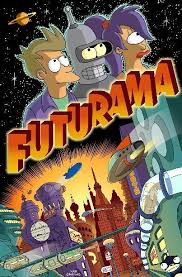 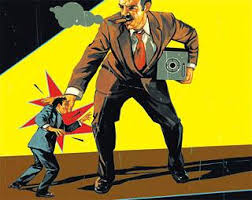 Krugman continues to make sense to this reader:

When talking heads on, say, CNBC mock the protesters as unserious, remember how many serious people assured us that there was no housing bubble, that Alan Greenspan was an oracle and that budget deficits would send interest rates soaring.