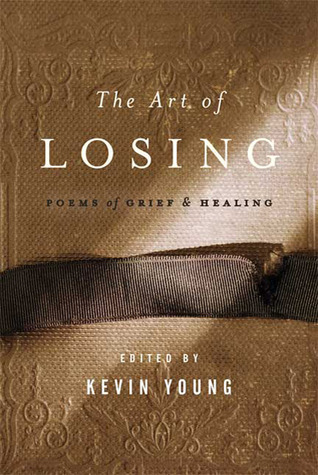 It may be that I haven’t read an anthology through with the thoroughness I recently read Kevin Young’s The Art of Losing: Poems of Grief and Healing. His choice of poems and the order into which he put them make the book seem like one long skein of meaning as he cleverly juxtaposed poems. It soon becomes obvious that the poems are in conversation with each other as well as the reader. It was satisfying to see poems I recognized by poets I love as well poems I didn’t recognize but inspired me.  I think this is an excellent anthology.

I had to cancel this Sunday’s Grace Notes 2018 recital. At least Monday I recommended doing so to my boss. She quickly went for it. Huw did reply to her emails. But he was relieved when we suggested we cancel. His studio seems to be in a bit of disarray. Monday morning when I emailed Jen suggesting we do this, I had not heard from any players asking for time on the organ to prepare. After beginning to email back and forth with Jen working out details of canceling, I did receive a text from one student. I have to suspect she was the only student that Huw could come up with for this recital. She responded politely when I texted her we were canceling. I suspect she was also relieved.

This is all too bad. It looks very much like the organ department at Hope is not doing well. There is gossip going around about Huw’s difficulties. Jen is privy to this through her partner, Beth, who works at Hope and other profs who are parishioners. I have asked her not to tell me about the college stuff. Not my problem and it will only make me frustrated.

It’s sort of like yesterday when I was treadmilling. The man next to me on an exercise bike asked me if I was Steve Jenkins the organist. It turns out he was from Our Lady of the Lake where I used to work as Music Director/Organist. I say he “was” because he told me he had left in disgust. He also said that he was very unhappy with our president and that he didn’t want to discuss it because it would upset him. He was very complimentary of my playing but uninterested in Grace Episcopal church as an alternative church. He told me he takes walks on the pier and thinks of his parents. He was in seventies.

I have been thinking lately about how lucky I am to have my Mom around at this time in both of our lives. It has been a privilege, really, to walk her and Dad through this phase of their lives despite the pain of watching my Dad die and my Mom fail to cope with it. Now she seems happy to be alive and content with a visit a day. I show her pictures of my grand kids and she takes pleasure in that. Yesterday I caught her reading a devotion book I had slipped into the stack of Amish romances I deliver regularly to her room from the library.

I know she has been devout in her belief in her life. I also know this belief was shaken with the trauma of my Dad’s illness and death. She doesn’t enter into the numerous religious offerings at the nursing home. I don’t think they are quite to her taste, but it’s hard to know.

I’m kind of wandering from subject to subject this morning. The fact that I am coming down with some sort of a cold/sore throat thing might have something to do with that. 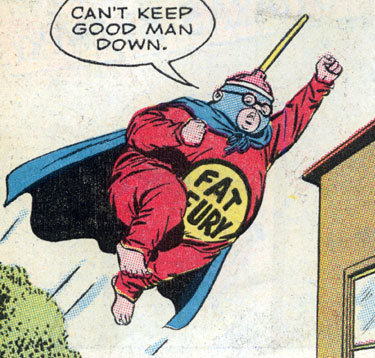 I recently broke down and subscribed digitally to our local paper here in Holland. I was an early user of their first attempts and was basically appalled at how they did it and quit. It’s a bit better now. I want to support local journalism if I can. I performed under the direction of this prof this past summer when I played with the Holland Symphony. He impressed me.

Truth Decay: A Threat to Policymaking and Democracy | RAND

This came across my Facebook feed recently. After that I heard it referred to on Public Radio.

If our country is ever to pull out of this nose dive of erosion of democracy, voting has to work more fairly.

I think it was in one of the comments to this article where I read that Trump has written permission slips to haters. That seems right.