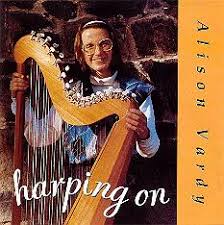 Since I am an obsessive ol’ compulsive type, I try to avoid harping on or revisiting a subject over and over here.  Thus, when I realized I was in the midst of a bit of burnout, I began to guard against always blogging about it. Similarly, my slow bounce back from a Week of Holy (Holy Week that is) followed not by a week of rest but a week of more work, albeit enjoyable work.

Eileen is taking some time off work for herself.  She is also exhibiting what I think of as building up to feeling exhausted. By this I mean gradually coming down from the self motivated energy to do something (like a job) and allowing one’s body to feel the fatigue and then rest. Yesterday I spoke with Nate Walker on the phone. He told me I was pretty much in the band (Barefoot Jazz Quartet) for the summer.

We were discussing a booking for next Wednesday to play for the National Honor Society reception at his High School. I am looking forward to playing with this group. 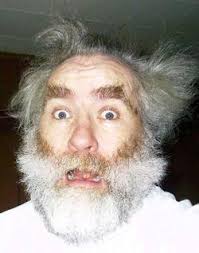 I am replacing the keyboard player and my colleague and friend Jordan VanHemert will replace the former sax player. This leaves Roman on Drums and Nate on Bass from the original group.

We will be doing next Wednesday without a separate rehearsal and I am confident it will be some pretty good music with these players since we will be doing Jazz tunes from the Real Books.

I am seriously considering (as is Jordan) adding a few of my own tunes to the playlist eventually.  This will be a good outlet for my obscure compositions which I like to air out when I can since I have very few venues for them. 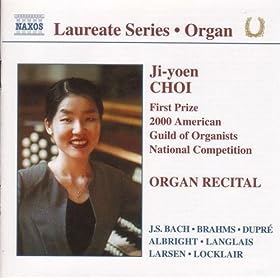 I recently purchased MP3s of the Dupré “Variations  on a Noel.” The performer is Ji-Yoen Choi an award winning organist. Whew. She plays the hell out of these and makes me realize the amount of preparation necessary to perform this kind of literature. I am trying to learn a few of these to play for the prelude next Sunday. Yesterday I worked on them and began wondering if even a few of them might be biting off slightly more than I can chew. In fact, I have already rehearsed the manual parts (the keyboards) of  a couple of the variations this morning on a silent keyboard.

My teacher, Ray Ferguson, used to point out that the vast majority of the technique needed to play the organ is keyboard not pedals. This is true of this piece. This means I can benefit from adding some at home keyboard practice.

There are a couple of graphic novels that the New York Times has left online besides the previously mentioned Mister Wonderful.  George Sprott by Seth is one.

I read both when they appeared in the New York Times. Both are recommended.

North Korea Food Aid Is Not a Political Tool – NYTimes.com

The U.S. government joins South Korea in refusing food to North Korea in order to punish it. This editorial (and moi aussi) deplores this.

Silliness and Sleight of Hand – NYTimes.com

In 1965, the Rev. Dr. Martin Luther King Jr. described how the strategy of separating people with common financial interests by agitating their racial differences was used against the populist movement at the turn of the century, explaining that “the Southern aristocracy took the world and gave the poor white man Jim Crow.”

He continued that Jim Crow was “a psychological bird that told him that no matter how bad off he was, at least he was a white man, better than the black man.” He called this “their last outpost of psychological oblivion.”

But the right, with a new boost of energy from Trump, is reaching for new frontiers. The language and methodology are different, but the goal is the same: to deny, invalidate and subjugate, to distract from real issues with false divisions.

“A vial of John Paul’s blood, saved by a Rome hospital in case he needed a transfusion, will now be used as a holy relic.”