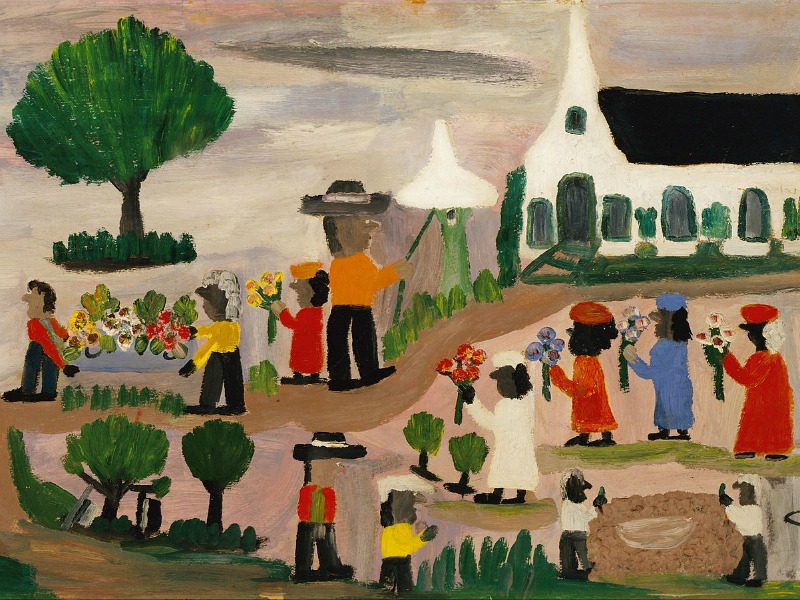 I continue to use some pretty classy music at weddings and funerals. Bach trios for organ are not often heard I think in this context, but they sound so beautiful on this instrument, it’s a shame not to use them.

Afterwards as I was walking through the mourners a young person of about 8 or 9 years said to me, “You’re good!” I thanked her. I often am thinking of the children when I try to make good music. Children seem to understand music or at least notice it more than grown ups. This was a nice compliment.

However, I was unhappy when I opened my check to find that not only did the funeral home neglect to pay the soloist, they paid me $75. Sheesh. I emailed Jen. The church will probably kick in a few more bucks on this. This makes me crazy.

Yesterday, I took my new phone to the Verizon store because I’ve had static on it. They checked for updates and settings and advised me to contact customer service for further diagnostics. I did so and they determined that the problem was in the phone. So I got a new phone again.

Having a new phone is such a pain. One has to get it back into working order which means countless updates and app installations. The Google backup is pretty good. So it did a lot of transfer automatically. But the updates seem to be layered. I did a bunch on the old new phone. And I had to do them again on the new new phone.

I had very weird dreams last night. In one of them the sky was a huge piece of tin foil. I was cowering in a hole in the ground and holding up a teddy bear in a sort of defiant mode. In the next dream I was talking to someone (one of my dream daemons). They said the previous dream sounded like I was dealing with death. They asked me if any one had died in my life recently. When I replied that my mother had, they offered condolences.

In the next dream, for some reason a pipe organ I was responsible for (not the Pasi)  was upside down. It was not steady. It was swaying a bit. At one point it collapsed to my horror, but then suddenly it was there again, upside down.

Will We Stop Trump Before It’s Too Late? – The New York Times

If you haven’t read this article by former Secretary of State Madeline Albright, I recommend doing so. She has a good grasp of the current terrifying global and national situation.

I hadn’t heard of this one. I have several right wingers on my Facebook feed. They seem to swallow most of Fox news and Sinclair syndicate propaganda. Yikes.