It’s still pretty dark outside right now at 7 AM in Holland Michigan. 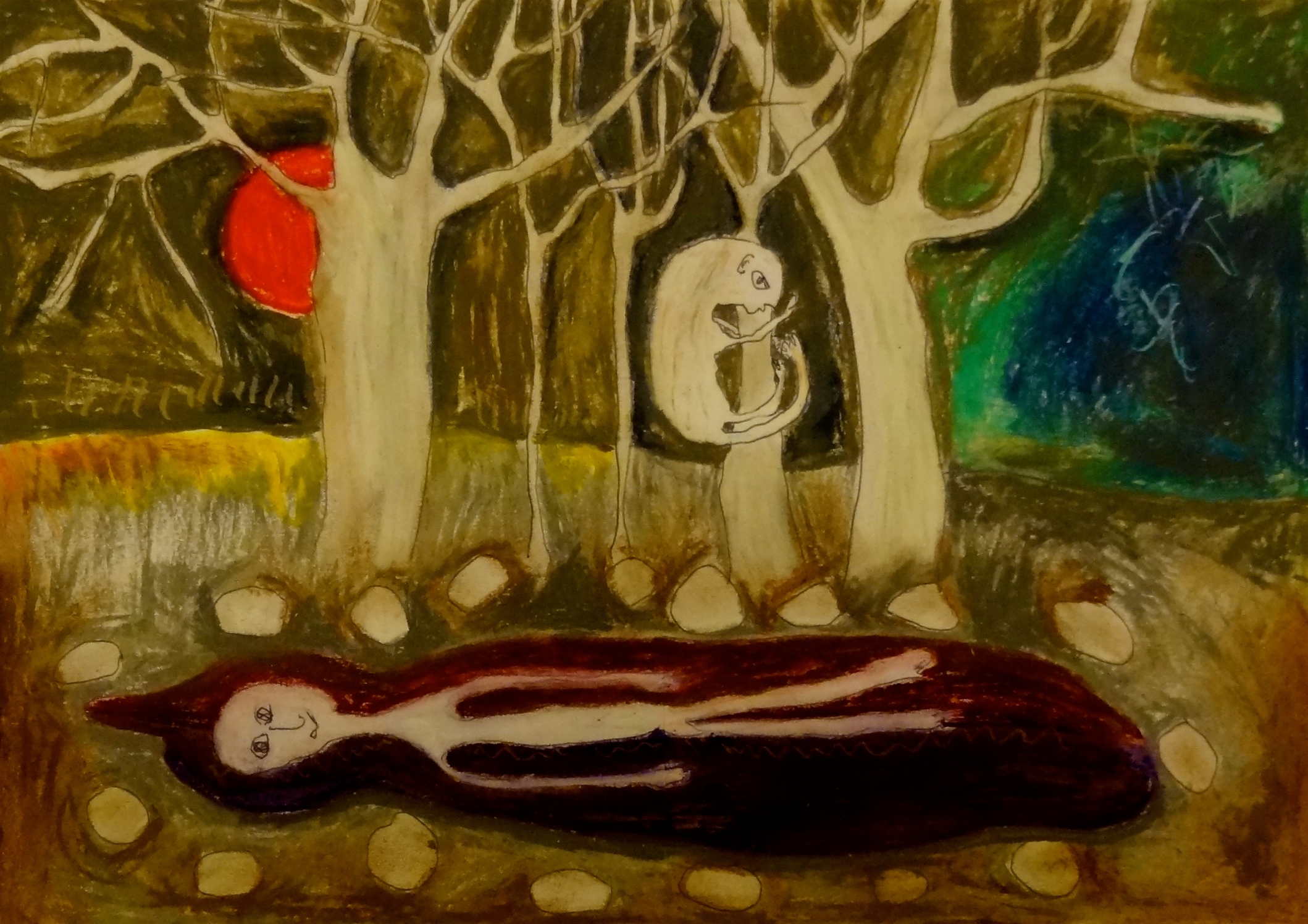 Earlier I went out to throw something in the trash barrel and was struck by how dark it was. 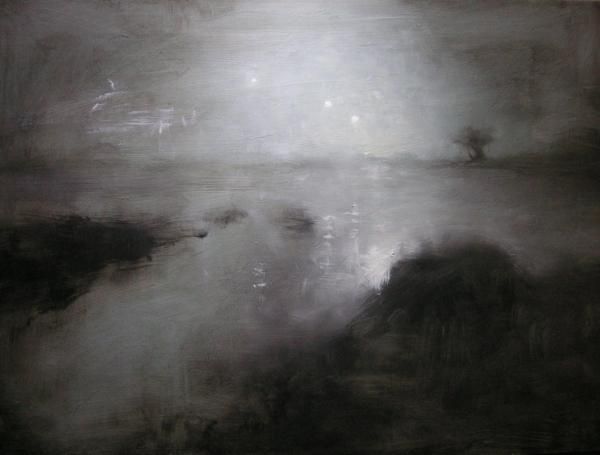 Then in my poetry reading this morning, “darkness” resonated as well. 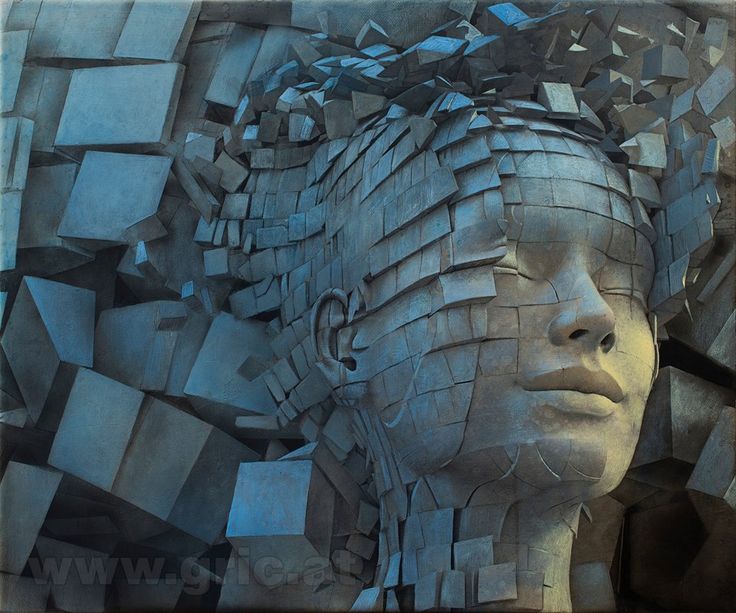 First in Olio by Tyehimba Jess.

from “My name is Sissieretta Jones”

But the darkened sense inside my name won’t be silenced. With its sister and shush
and gospel of ocean, I sing each night from the way I’d stand on the docks of
Providence, a straggle boned bundle of lungs and tremble lifting wave after wave
into wave after wave of Atlantic. Its applause keeled over me, calling me with its
bell of salt, its belly of sunken hulls, its blue green fathoms of tremolo. Every night,
in the dark off stage, I hear my mother’s voice in my head, her backyard hum, the sea
in her distance with the weather of storm. She’d look out and see the thrall of water
heave its back to the sky. I’d look out to the darkness and hear my true name.

“I’d look out to the darkness and hear my true name.”

This phrase hit me this morning. Just now when I was searching for the full text of this prose poem online, I discovered a portion of it on something called Taos Journal of International Poetry and Art.  But in the online version, the line that struck me had left out the phrase, “to the darkness.” I’m glad that Jess added it in the book version.

Likewise in Amiri Barak, I found this:

song to me was the darkness
in which I could stand

From “Wise 4” by Amiri Baraka

I couldn’t find this poem online either.

It’s striking that both of these poems are about music and darkness. 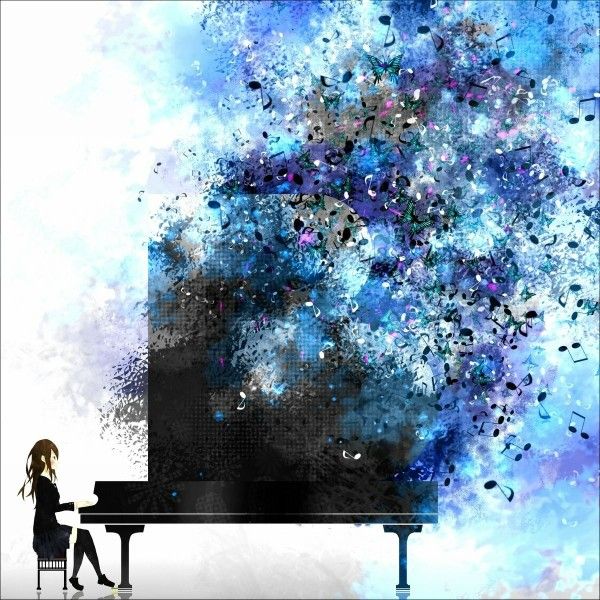 This popped up on my Fakebook feed. I bookmarked it because I have lists of errors that I keep. I will have to see if they have all of them in the linked doc.

The Playlist: A Farewell From Leonard Cohen and 8 More New Songs – The New York Times

I love these lists of links to music videos. The one below is probably a bit of a fan video for Leonard Cohen. But I guess I’m a fan. I like it.

I recognize this man’s name.

Celeste Ng: By the Book – The New York Times

I love these lists. I bookmarked it to keep track of some of the titles she mentions.

‘World Without Mind’ Is An Urgent, Personal Polemic : NPR 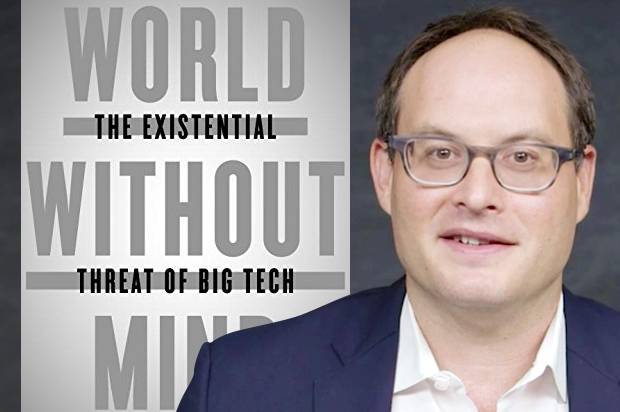 Eileen often watch PBS Newshour. I think its a lousy show but like being with her so I watch it too sometimes. Last night at the point where I was thinking if they were going to another insipid “Spectacular Moment” (the last one I was say of Terry Gross for fuck’s sake!), I was going to bed. Instead they interviewed an author and an editor of the New York Times Book review about their reading recommendation. I stayed up. At the end of the segment, the announcer said that one could go on their web site for further info. I did this and found it hadn’t been updated yet. This did not deter me from trying to remember at least the book linked above.