Despite exhaustion, I soldiered on and prepared scores for next Tuesday’s afternoon birthday party at my Mom’s nursing home. My piano trio will play two movements of a CPE Bach sonata, a piano trio  transcription of Fauré’s Après un rêve. Then several pop songs including “I left my heart” and “Sunny Side of the Street” (I wrote out parts for these two tunes). Then end with a hymn sing. Somewhere in there we’ll sing “Happy Birthday.” 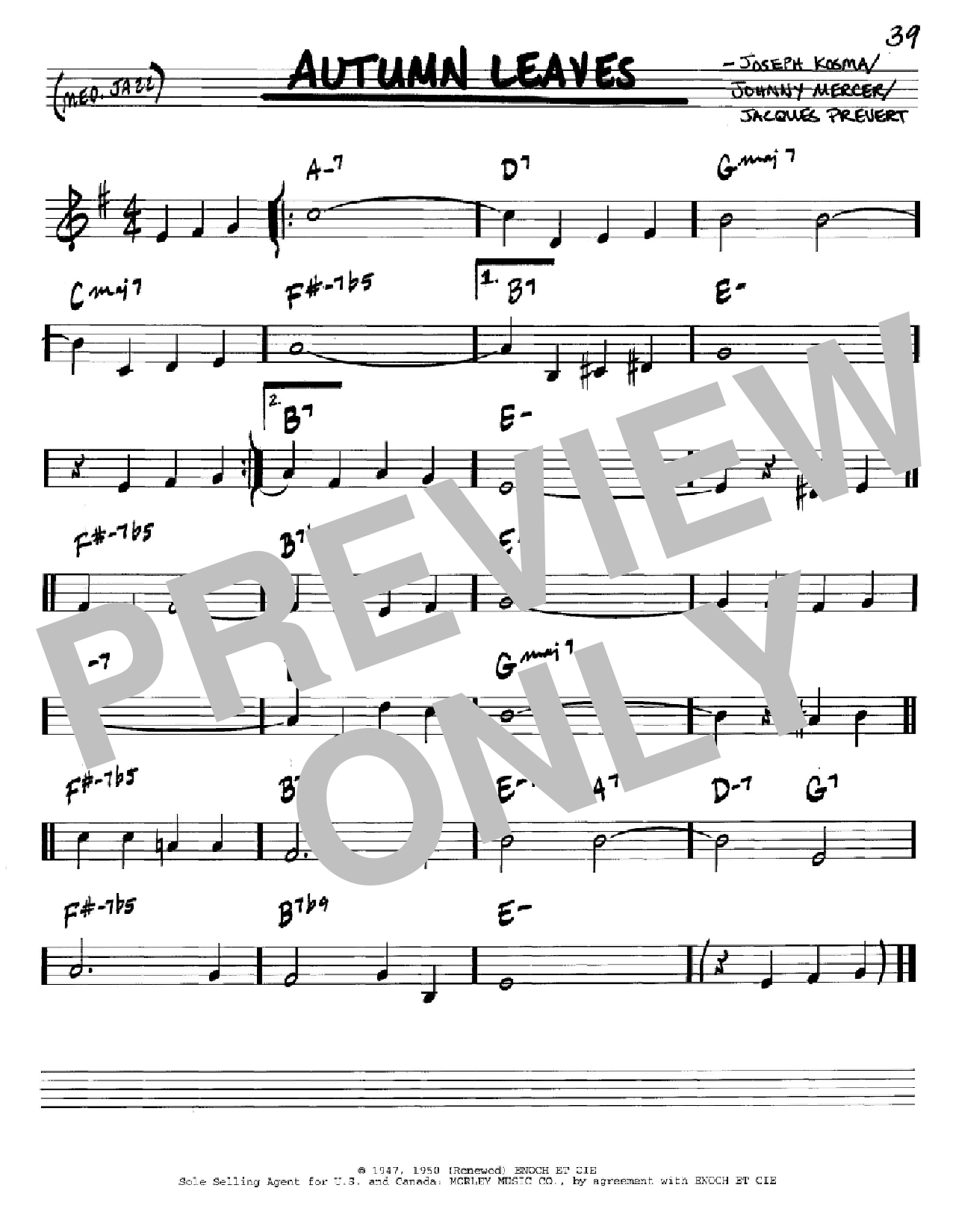 It was interesting working with my retired symphony cellist. She’s okay with pop music but both she and the violinist had slight difficulty negotiating Vocal score renditions photocopied from Jazz Fake Books. But I think we’re set for next Tuesday.

To Be or Not To Be

I was listening to Lexicon Valley’s podcast yesterday. They talked about the way recent US Presidents have used language. When they got to Bill Clinton, they discussed the verb, “to be.” You know that famous evasion: “It depends up on what the meaning of is is.”

What interested me was the idea that though the idea of omitting the verb in a sentence such as “She my sister” can sound wrong to the ear, it is the practice in some languages. McWhorter cites the fact that  this omission is normal in Russian, Indonesian, and Biblical Hebrew.

In addition there are other vernacular uses in English that omit the verb this way besides Black English. The example he gives is some dialects of Irish, but apparently there are others. 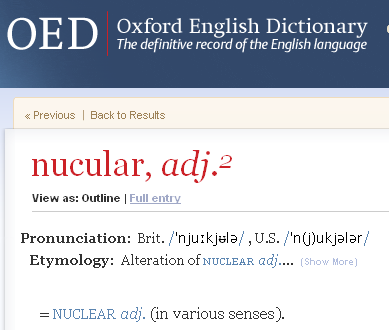 In the same podcast they discuss George W. Bush’s pronunciation of “nuclear.” McWhorter explains the logic behind Bush’s mispronunciation. It comes from thinking of “nukes.” He also points out that other US Presidents (including Eisenhower) used this mispronunciation.

Garner’s Modern English Usage, Fourth Edition has an entry on this mispronunciation. Garner encourages the correct pronunciation and rates this language change as “Stage 2: Widely Shunned.” Garner has five stages of integrating a change into the language, the final stage being “Fully Accepted.”

He also writes that in 2012 when he asked George W’s chief of staff, Andrew Card, if this was ever discussed in the Oval Office, Card replied, “Endlessly.”

Here’s an embed and a link for this podcast.

John McWhorter on language lessons from past presidents

I’ve been using up my squash with a good concoction. Here’s the basic idea, amounts vary.

I mash the squash, then add onion, cheese and corn. I beat the egg, then mix all ingredients well. I put in a small bowl sprayed with olive oil. Microwave for about 2 minutes.

The Rule of Power and the Golden Rule | John Tiemstra | LinkedIn

This guy subs for me. Good guy. Teaches econ at Calvin College.

Xi Jinping Wants to Be ‘Comrade.’ For Gay Chinese, That Means Something Else. – The New York Times

More language fun in the news.

Mose Allison, a Fount of Jazz and Blues, Dies at 89 – The New York Times

This is an interesting discussion. It’s something I think about a lot.

These two factors—the way that anger can spread over Facebook’s social networks, and how those networks can make individuals’ political identity more central to who they are—likely explain Facebook users’ inaccurate beliefs more effectively than the so-called filter bubble.