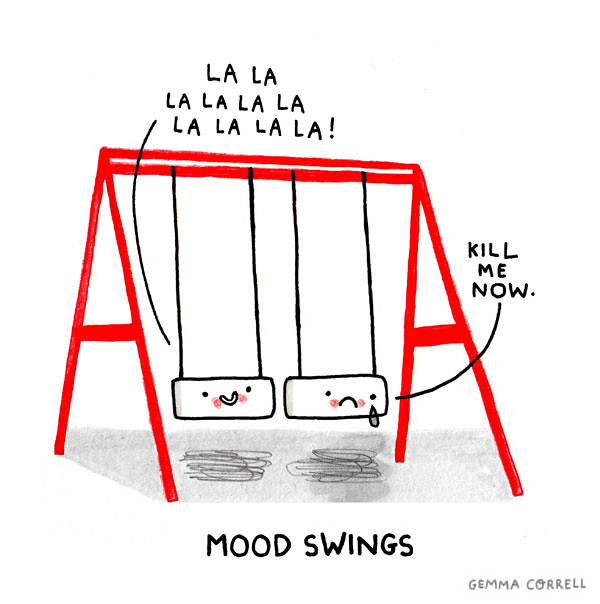 I noticed that I went through a similar trajectory of mood yesterday that I did the Monday before. I started out fine but by the middle of the day I was watching myself reproach myself in terms of inadequacy. I’m not sure where this comes from. But often on the day after a performance my emotional terrain is one of discouragement and even failure.

I phoned the office at church to find out if the copy machine had had the toner changed. I went to use it over the weekend and it had a message to change the tone cartridge. Mary said that she had ordered one last week and it would be in today or tomorrow with any luck. 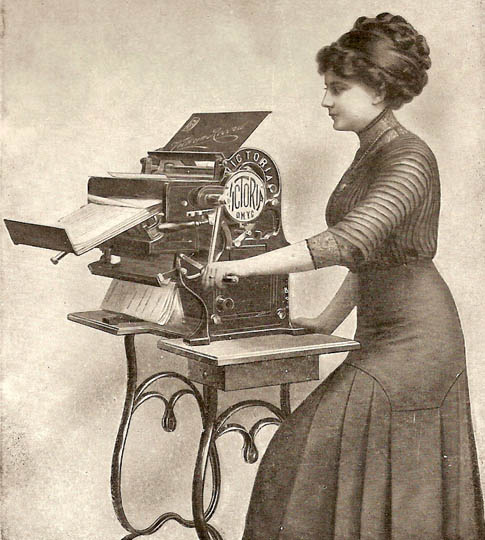 I was  (am) hoping to get some new  anthems ready for tomorrow night’s choir rehearsal. This will involve legally photocopying two anthems. I asked Mary to email me when the cartridge arrives.

On the way home from church, Eileen and I had silly misunderstanding. After this I noticed a mood shift that was disproportionate to any discussion with Eileen. Maybe I AM mentally ill, eh?

The mood lingered the entire day. I returned later to practice organ. I decided that two weeks is not enough time to learn a completely new prelude and fugue by Bach. Instead I am going to perform the G minor fugue that I love so well.

I will pair it with a rendering of the Art of Fugue 9 on the piano for a prelude. The choir will sing a cantata movement for the anthem: the famous “Sheep may safely graze.” This is one of the two anthems I want to make with the photocopy machine. St. James Press has done a new version of this old favorite. I can probably use one from the church’s choral library instead.

It is ironic that I agonize over this stuff since it’s indeterminate how many people pay attention at church. I had a funny dream Sunday night about performing a concerto for some kind of odd instrument which involved strawberries. I was playing the strawberries by oddly tapping them dexterously. They were wet and falling apart. The ending of the piece was coming and when I went to play the last strawberry it fell wetly into my hand. I ate it and looked at the crowd. The group was watching me with humor. A few people clapped and then stopped. Then a long silence as I looked at the audience. In the dream I shrugged.

This guy put a link up on Facebooger to his doctoral thesis. It looks interesting but a bit long.

When Whites Just Don’t Get It, Part 6 – The New York Times

Today is Booker T. Washington’s birthday. I got this from my daily listen to the Writer’s Almanac. Keillor quoted him as saying:  You can’t hold a man down without staying down with him.

Stevenson makes some good points. He remembers his grandfather hiding during a lynching. His organization documented many more lynchings than had been previously identified. In his town of Montgomery Alabama history is celebrated but not the huge history of slavery and lynching. Stevenson is trying to get historical markers put up nationwide to expand the narrative to include more of this. Also he has some excellent ideas about reparations. We see everything these days through the lens of money, but Stevenson has some ideas that sound new (even though they are not necessarily new) and would be a good new way to approach justice in this moment.

Here’s a link to his book and organization.

2 thoughts on “maybe i AM mentally ill”