I had lunch with my friend Rhonda and the Hope Chapel Dean, Trygve Johnson. Rhonda arranged this so that we could meet him and talk about him doing an AGO meeting. 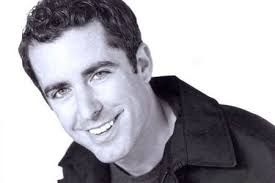 He looks a bit like Jason Jones (Semantha Bee’s husband).

I don’t think I was able to make sense to him when we conversed.

Rhonda said that sometime my connections from idea to idea can be difficult for people to follow.

Also that I talk a lot.

We watched “The Story of Mankind” last night. It was fascinatingly bad. 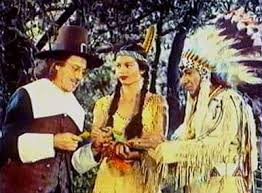 Three Marx brothers were in it. 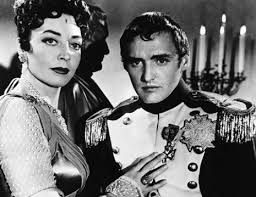 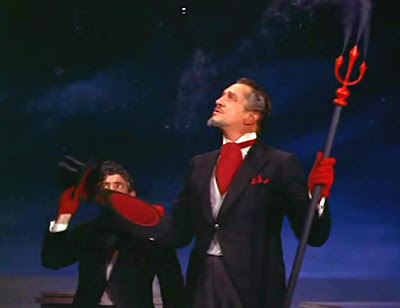 The movie was in color. Elizabeth googled it and it turns out to have been the Marx brothers last screen foray.

Internet and Main Airport Shut Down in Syria – NYTimes.com

Vulture numbers are diminishing due in part to the fact people who are dying are using a tylenol like drug for pain which then harms the vultures when they eat them. I love this practice of having vultures destroy human corpses.

Geology in the news.

Drone rules. May it happen.

we are not all in this together; America’s top-down class warriors lost big in the election, but now they’re trying to use the pretense of concern about the deficit to snatch victory from the jaws of defeat.

The No. 10 Dashboard and Cybernetics – NYTimes.com

My U.K. daughter completely missed this.

No Justice at Guantánamo – NYTimes.com

letter from DONALD J. GUTER, a retired Navy rear admiral, is president and dean of the South Texas College of Law.