I had a good meeting with Dr. Birky, my therapist. He is a good listener, exhibits intelligence and presence, and is not afraid to see the humor in stuff. It feels almost self indulgent to hire him to listen to me and help me.

After our session, I went to the church and worked diligently on tomorrow’s organ music. Then home for lunch with lovely Eileen.  After our usual game of Boggle after lunch, I began to work on hanging the blinds we recently purchased. Eileen had carefully measured and marked where I needed to drill holes for screws to mount the blinds. 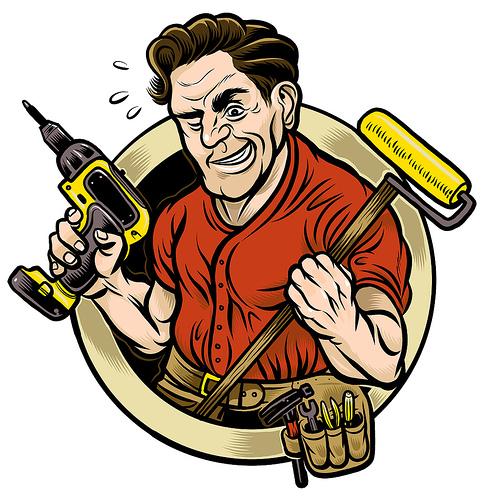 Neither Eileen or I are particular handy at stuff like this. She has a much better mind to figure out the best way to do these sorts of things. I told her there was no reason really why she couldn’t drill the holes, but that I was glad to do my part that way. 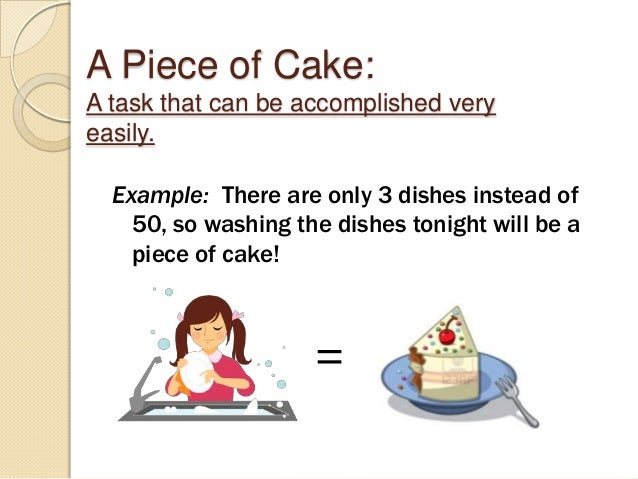 Unfortunately, by the time I had the holes drilled, the brackets mounted, and the blinds installed, I was dripping in sweat and exhausted. It’s not that easy to stand on a little ladder and drill upwards into hard resisting wood. It seemed silly to just drill the holes and then let Eileen do it from there (our original idea). I screwed the brackets in as well. This way I could see if I drilled the holes properly. Then once the brackets were in, it was a matter of clipping in the top part of the blinds.

I underestimated the time and effort I would use to do all of this. After an hour or so, the task was accomplished (with Eileen helping) and I was sitting on a chair in the kitchen remembering vividly that I was a 65 year old man with a shrinking energy pie.

I showered, went to the library, stopped in to say hi to Mom, and then went back to the church to practice order valium online ireland some more even though I was very tired.

Speaking of going to the library, my copy of the fourth edition of Garner’s Modern English Usage was waiting on the hold shelf for me along with a copy of Quack This Way: David Foster Wallace & Bryan A. Garner Talk Language and Writing.

At the end of the day yesterday I plopped in a chair to examine the first of these two. The first thing that struck me about the book is that it is a large heavy book, very cumbersome to hold and read with a reading desk. Hmmm. 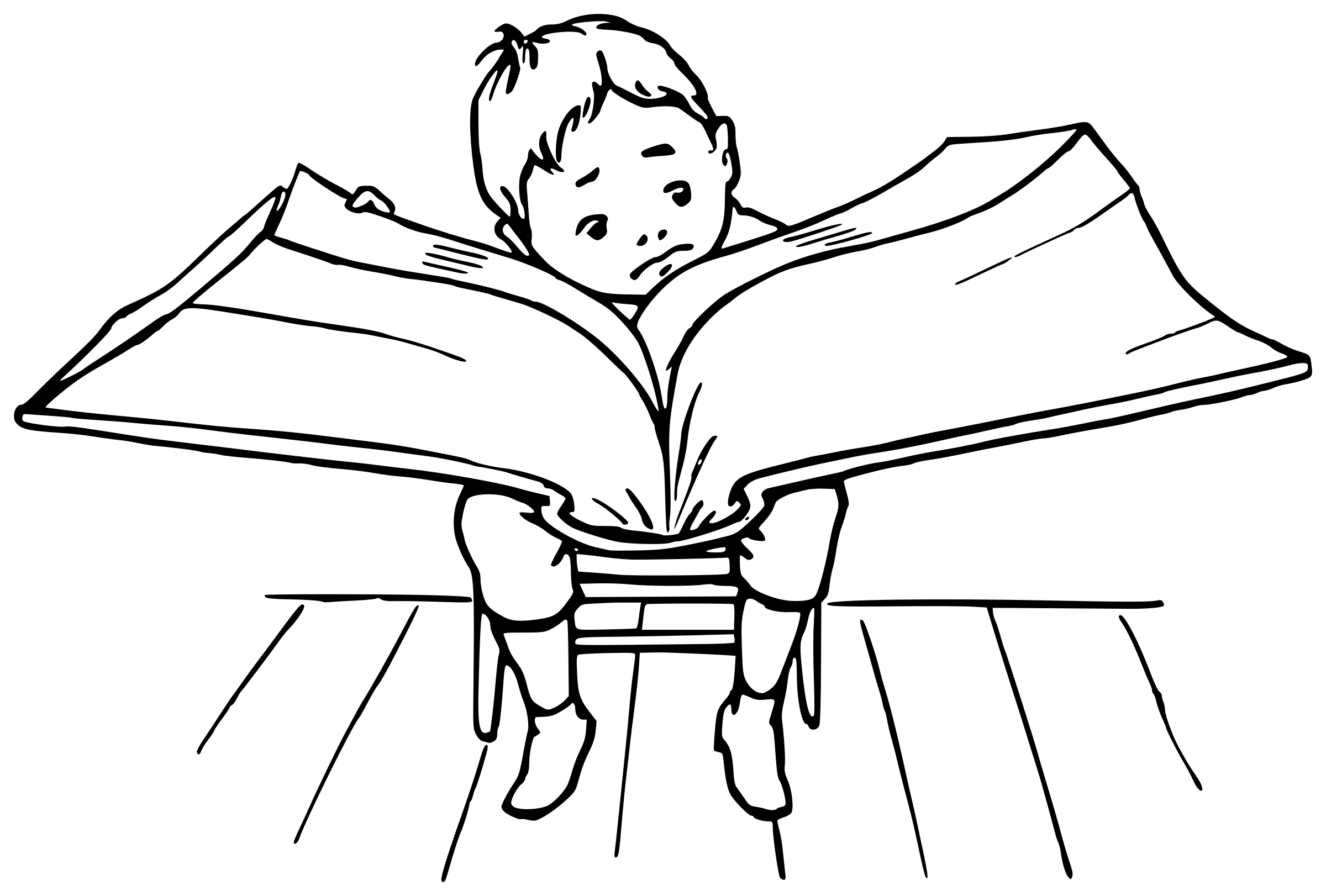 Maybe I should purchase the ebook. My only reluctance is that it might be a cumbersome ebook if the footnotes and ease of access to individual entries is not well designed.

The new book is fascinating in that it combines prescriptive linguistics (deciding what expressions and words are clearest and most accurate in usage) with descriptive linguistics (ideas based strictly on how people actually use language). Ratios derived from Google Ngrams are often at the end of a discussion of alternative usages. For example the current ration of usage for no holds barred to no holes barred is 60:1. That means when actual google ngram search is used there are 60 of the first for every one of the second (which is described as a “misunderstanding” of the wrestling origin of the first wider usage).

There is also a “Language Change Index” provided for some entries. This is more complex but still very interesting. I’m still learning about this Index, but I can see that Garner and his cohorts divide language changes into five stages (1. Rejected 2. Widely shunned 3. Widespread but…. 4. Ubiquitous but… 5. Fully accepted). For example: The Language Change Index for disenfranchise for disfranchise Stage 5 with a current usage ratio of disenfranchised  to disfranchised of 5 to 1.

Neil Gabler takes a look at how the media traps itself and the candidates in a false narrative.

3 thoughts on “jupe the handyman”