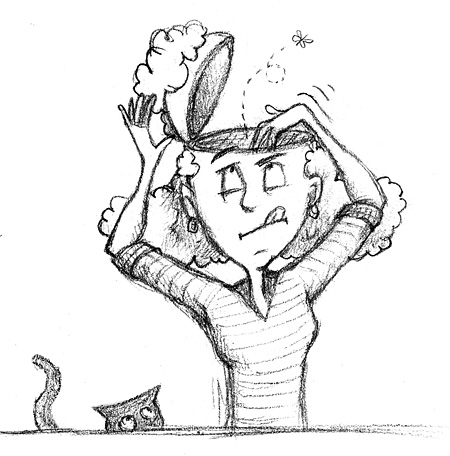 The Test Exercises at the end of the first section of my Greek text have convinced me I do not know the grammar as thoroughly as intended. Sigh. 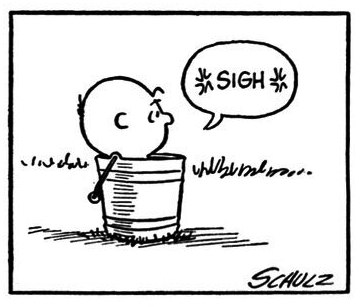 I have returned to the beginning sections to analyze them more closely in terms of the case and gender of each noun. 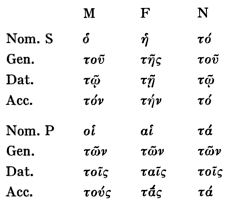 Eileen has been frantically working in the yard, draining her pond and weeding. I think she wore herself out on Monday. Last night I suggested we go out to eat in hopes it might distract and relax her.

We are hosting the choir party this evening.  But that should be pretty easy. The house is straighter than usual.

I dreamed last night about finishing  installing the new jacks in my harpsichord. I miss it quite a bit. Maybe I will be inspired to do this this summer.

I had an interesting chat with the father of the bride after they had figured out what organ music they wanted.

He indicated that he was involved with a “progressive” CRC church as head of its council. He bemoaned the fact that the “praise team” had attempted to remove the organ. He had encouraged them to use it once in a while on hymns but said they were resistant.

The older people in the congregation were so happy to have young people that they had given in about not using the organ. However, the praise team did not manage to have it removed.

The father of the bride said that when they did manage to convince them to use it, many people in the congregation were complimentary.

He also indicated that he was no longer involved with the church council though he was still part of the congregation.

I had forgotten how like an audition it is to meet with wedding people. Later in the afternoon I decided I would play Buxtehude for Pentecost: a chorale prelude on Komm, Heiliger Geist (BuxWv 200) and the Jig Fugue (BuxWV 174). I could also use these for organ music for the upcoming Confirmation service which my church is hosting for the diocese this year.

1. Veterans Fire Back at Letter by Senator – NYTimes.com

Shameful to politicize the needs of veterans.

Many poets in this article that I will want to check out.

Smooth throated singer dies. Again I was able to access his music while reading his obit and treadmilling.

David Brooks continues to recommend summer reading.  It surprises me how much I agree with his recommendations.

In his comment section, this person’s observations blew me away:

“When I was young I struggled with dyslexia which makes it difficult to comprehend the words on a page. I learned to love music and other forms of art, but the struggle of reading led me to love reading as well. Now I am mostly blind and literature comes to me through listening which has opened another world, a different sight, to me.”

4 thoughts on “jupe rambles on”