As Eileen left for church yesterday morning, she stepped onto the icy back steps and fell. She fell squarely back on the steps and hit her upper back on them.

I was right behind and also slipped but caught myself so I didn’t fall hard.

Eileen was immediately aware that she had hurt herself pretty badly. So we took a few minutes to calm down and assess how badly. After a bit we realized she would need to go to Emergency. 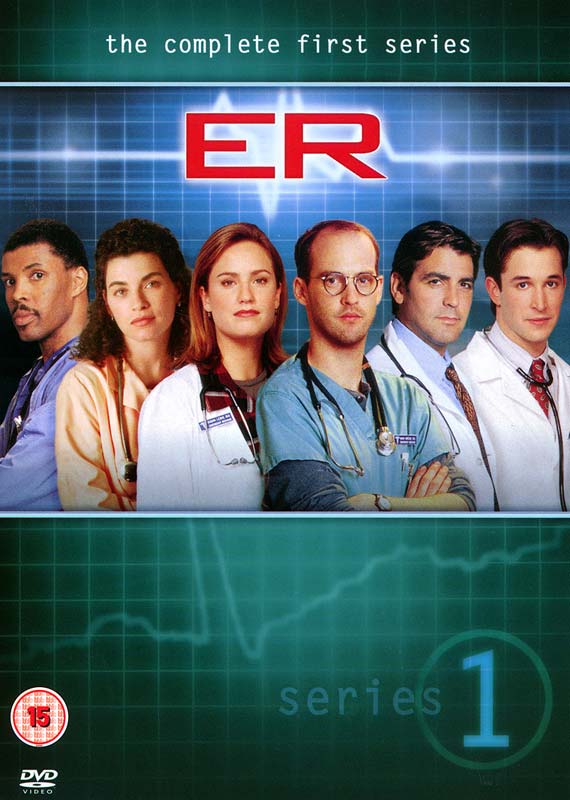 She didn’t seem to have any broken bones. She could move her extremities. It crossed my mind that if her neck or back was broken it would be better to call an Ambulance.

But she was not hurt so badly that she couldn’t slowly stand and make her way to the car.

Since it was Sunday morning, we stopped and I let my boss know what was going on. She urged me to do what I needed to do and that the Sunday morning service I usually play at would take care of itself.

It is clarifying when someone you love is hurt. Trivial things in life seem truly trivial, important things are suddenly clearly important.

After Eileen got checked in and settled in to a room in the ER waiting for a doctor, she told me I should leave her and go play my silly service. By this time, she was in pretty good spirits even though she was silly hurting badly. So I did go back and play the service.

I canceled my post-service rehearsal and went back quickly to be with Eileen. By this time they had given her some tylenol for the pain and ran tests on her (Cat scan, X ray).

They had discovered that her fourth and fifth thorassic vertebrae were exhibiting “mild” compression fracture.

This condition is either caused by osteoporosis or a fall. Since they were in the area that Eileen had hit her back, the doctor concluded they were the result of the fall.

There is no real treatment to speed the healing process of this kind of injury. Only the pain can be treated.

So they sent Eileen home with prescriptions for drugs for pain (Percocet and Motrin) and told her to make a follow up appointment with the neurologist who had helped the ER doctor read the xrays and determine the extent of the injury.  She was not to go to her job until she saw the neurologist.

I spent the rest of the day taking care of her and running around trying to get the silly prescriptions filled. They gave her her first pills at the hospital so that she barely made it through lunch before she was groggy and needed to lie down.  Apparently Percocet is not only a mild narcotic, it does not have a generic brand making it kind of rare. Meijers (where we do a lot of our shopping and all of our prescriptions) didn’t have any.  The dude at Walgreens said it was my lucky day because we cleaned him out.

Eileen had a previous doctor’s appointment for this morning so she will be seeing her internist (Dr. Fuentes) then.  My Mom is scheduled to spend the morning see her psychologist and psychiatrist, back to back, in Zeeland, the next little city over.

I think I will spend the morning, at least, running them back and forth to these appointments.