I’m toying with submitting a revision of a composition I wrote last year to a contest. The contemporary classical music website Sequenza 21 (http://www.sequenza21.com), in partnership with Manhattan New Music Project(http://www.mnmp.org/) is calling for scores for a 2011 concert of the American Contemporary Music Ensemble – ACME (http://acmemusic.org).  (Click here for the info) The instrumentation is string quartet, piano and percussion.

“Dead Man’s Pants” the piece I wrote last year for my dead father, fits easily into this ensemble.

There is one section I would have to omit, however, which is the banjo song, “Tiny Lies.”  This leaves three other sections which I think would work.  I began goofing around with it this morning. 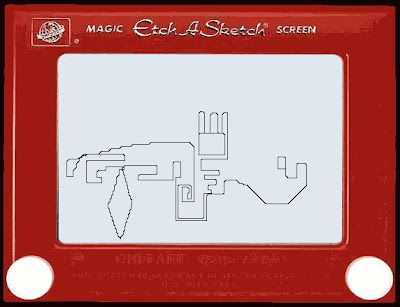 The last section does have words. My original intention was that all players in the ensemble would play and sing the final text, so this would still work. The text, in case anyone is actually reading this and might be at all  interested is: I actually don’t think I have a snowball’s chance in hell that my little provincial score would appeal to a sophisticated New York crowd. But I felt that way about the last score I entered into a contest and it surprisingly placed second. This was some years ago for an American Guild of Snobby Organists contest. The piece was an almost jazzy setting of a psalm text for choir and organ. My feelings that it might not be a learned musician’s cup of tea were later born out when I showed it to the choral conductor at the local Christian college for possible performance with his silly college choir. He thanked me very much and never mentioned it to me again. 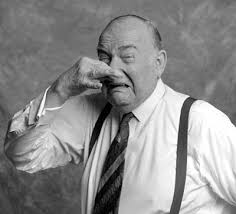 But whothehell. The problem is that the deadline is January 31. So that doesn’t give me much time. There wouldn’t be a whole lot of composing. I actually wrote out a percussion part for the original performance but then encouraged the player to improvise his own, so I have a written percussion part. I would have to rescore it for just string quartet instead of string trio and 2 saxes, but that actually would be pretty easy because there are never more than four independent lines in the composition.  The piano part would essentially stay the same.  I would have to compose at least one transition to cover the omission of the “Tiny Lies” section of the original piece:

The original structure was this:

I know this all pretty abstract without hearing the piece, but it’s what’s floating around in my head this morning. (Here’s an update from later this same day. I broke down and made an mp3 of the horrible recording of the decent performance from Aug of last year.
Click here for the mp3.) 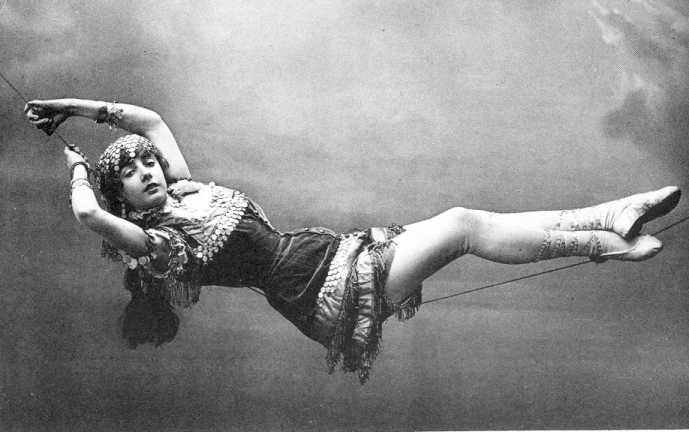 I had fun at church yesterday. 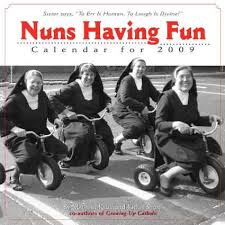 My prelude was “Wondrous Love: Variations on a Shape-note Hymn,” Op. 34, (1959) by Samuel Barber. This piece was a bit of a challenge on such a small instrument, but I was pretty satisfied both with my registration (what pipes I chose to use) and my execution.  The choral anthem was little more than a slight arrangement of a modern hymn tune setting (tune: ST. ANDREW by David Hurd) of the old sawhorse text: “Jesus Calls Us.” I thought it was a pretty decent arrangement because I divided up the choir and had a solo soprano begin the piece, added the rest of the women, Men on the second verse and so on. I composed a descant for the last stanza and the congregation was invited to join in.

I couldn’t help but wonder what the composer would think of what I wrote to go with his tune.  I recently had a bit of an email exchange with him in which I asked for permission to re-register one of his organ compositions so that it would be doable on my small organ. He said he would prefer that I not perform it. So I didn’t.

This left a rather odd taste in my mouth about contacting the dude. So I probably won’t share my descant with him.  I don’t want to find out out that he objected to me doing that as well.

The postlude was the “To Go Out” section of Virgil Thomson’s Church Wedding Organ music. It didn’t go as well as the Barber, but I admit I sometimes “husband my resources” and concentrate on the prelude because sometimes people actually listen to it; the postlude, not so much.

One person did tell me they noticed the title (“To Go Out”) and thought it was cool. I also like the title quite a bit and it was part of why I chose to learn that movement.

The after service choral rehearsal also went well. It was a completely different group of people (as usual). I had two more male singers, plus my new soprano and several absences of other people. I enjoyed the rehearsal quite a bit.

Yesterday afternoon, I “facebooked” a blog post from an author who was experiencing copyright trauma yesterday.

Her name is Saundra Mitchell and here’s a link to her very interesting description of having many readers but no sales.