Only two performances left and then I’m done with “Beauty and the Beast,” the high school musical.

There have been some comical moments in this endeavor. The best one so far was on opening night when a cellist accidentally unplugged my piano.

For some reason, the band director stopped the show when I discovered the piano was not working. I frantically tried to figure it out. 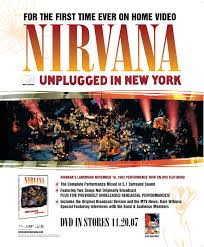 This so rattled the actors on stage, that the final number was pretty ruined with the singer jumping around, the director attempting to follow him and me not being able to hear him and following him apparently incorrectly.

There is a lot of music in this musical. It’s more like a film score than your typical musical. And for once there are honest to god piano parts. I work from a  piano/conductor score (as does the director…. there is no full score which makes it tricky sometimes because players have parts that the conductor does not see.) There are many passages where the piano part seems to be very important to the music. This is kind of fun, because usually I envision my role as one of reminding high school players where the fuck we are in the score. 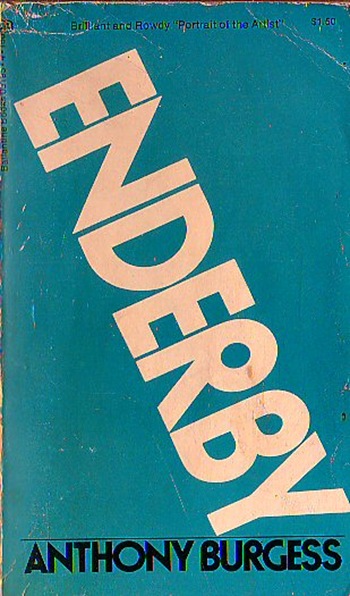 I have been listening to a dramatization of one my favorite series of novels by Anthony Burgess on BBC. It’s called ‘Inside Mister Enderby.”  [here’s a link that will soon expire as BBC only keeps up its shows for about a week online]

It’s a dramatization of the first of the Enderby novels. I keep wondering why I find it so unsatisfactory. I think it’s because they don’t capture the personality of Enderby very well. He just sounds like another dramatic radio personality.

I have a picture of a little unattractive man with huge glasses, a steely determination about his calling (poetry) which easily devolves into irony intended on not.  In fact the whole essence of this character for me is irony.  Enderby is a total loser, but extremely logical in his own little world.

The actor who plays him often raises his voice and sounds emotional. I never pictured the character that way.

Enderby in the novels is ridiculous but extremely funny in an understated way. It is interesting to remember that Burgess’s first wife was actually Dylan Thomas’s mistress for a while (they had an open marriage). 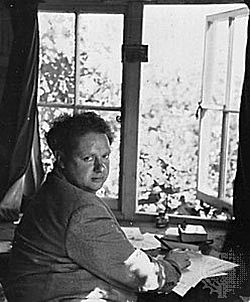 Enderby is nothing like Thomas but does seem to smack of a little poke at him and his ilk.  Poets who take themselves seriously are much funnier than the BBC characterization of a desperate loud shallow loser.

Speaking of comedy, I spent two hours yesterday trying to figure out why I lost the internet.

I mistakenly did one of those registry clean ups that are offered on a trial basis and my mainframe desktop couldn’t find the internet while my wireless could. Then both of them couldn’t. I did a restore and several reboots of the computer and the modems. I picked up the land line to call Comcast and had no dial tone. The cable tv was still working (we bundle all these services with Comcast). I called Comcast on my cell. While I was talking to robots and technicians (press one if your internet is not working), the phone returned.

The human I finally spoke to walked me through more reboots and lo and behold everything worked. For a while. As I proceeded with my weekly online bill session, it once again stopped. Before I could reboot anything, it started again and continued for the rest of the day.

I slept in this morning. Having a morning ballet class five times a week makes for long days when I have other stuff like the musical and  church stuff. I usually can’t sleep in. But today it was no problem.

By the way, I figured out a back door entrance into the stupid online book mark service which changed its configuration. Good grief. No response to the email I sent them. Sooprise.

0 thoughts on “comedy of life”