Today is looking pretty good for some goofing off. Nothing scheduled. I have told myself I can have the morning off to read, play piano, whatever. Then at some point I plan to sit down and do some busy week for the upcoming Holy Week bulletins, maybe do some organizing of bills.

In the meantime, I have already had a very pleasant morning reading and having breakfast with Eileen. She left a bit ago to go to work early.

This video was on Facebookistan this morning.

I love it that the South Park guys did this. I’m a long time admirer of Watts.

Yesterday after church I was surprised when one of the sopranos introduced me to  Johannes Müller-Stosch, the conductor of the Holland Symphony. I recognized him from attending one of their concerts.

A while back I had looked him up after the concert I saw him conduct largely because he mentioned being a church musician. His church is in Long Beach California.

I feel a bit goofy at my own satisfaction at his cordiality to me. After realizing that such a fine musician is present for one of my services I think back  over the service and wonder what kind of an impression it might have made. This is a foible of my own egotism I know, but I don’t know how to stop it.

I was very satisfied with the service yesterday. The congregation sang well. The choral anthem, a beautiful dissonant composition  by Gerald Near, went well. I thought I played well. I was glad that this guy came on a Sunday that sort of represents us at our usual pretty good quality. 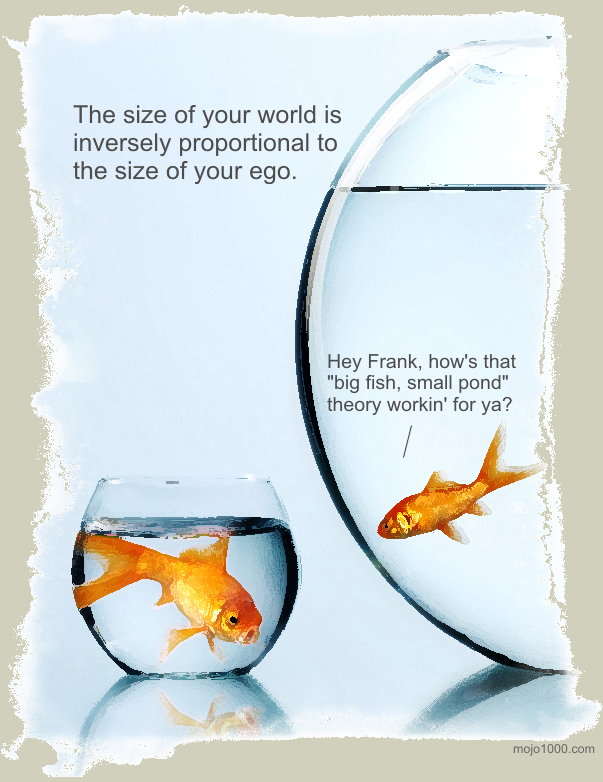 At the same time I can feel myself distancing myself from all things religious.

Well not all things, but organized religion for sure.

I continue reading in the two bios of T. S. Eliot. I kind of figure that he was sort of a prig. A genius no doubt and creator of great poems. But as I read about him, his own frailties become very obvious. Some of it is the time he lives in. Some of it is my own prejudice against the dangers of self centered delusional intellectual life. 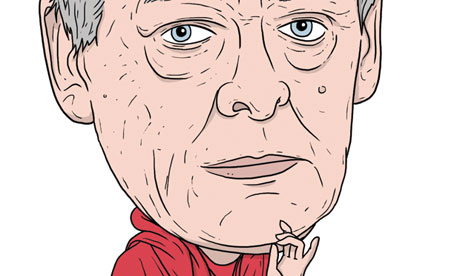 His attempt at converting from being an American to a Brit is sad and by the terms of one of the biographers (quoting his contemporaries) unconvincing.

As always he is in that part of my brain where I keep Ezra Pound who went through a similar disenfranchisement of all things American. I can understand being angry with America or even seeking broader platforms and ideas from which to operate, but I cannot reject so much about America that I admire and is woven into my own personality.

When I think of the musicians and writers I admire Americans dominate my list: 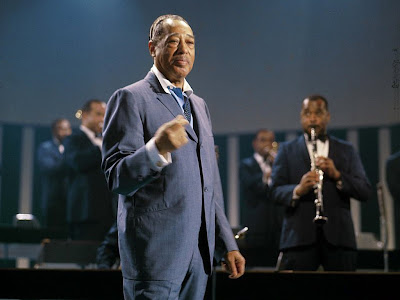 Ellington, Miles Davis, Mark Twain, Robert Johnson, Bessie Smith, Thomas Jefferson, Edison, and many others. The people just keeping popping into my head. They have a lot to do with how I think about being American.

It’s sort of like a kind of music that plays in my brain.

Soon drones themselves will decide who to kill.

I’ve never object to soldiers. I admire people in general. It’s war and the military that makes me crazy. In the meantime here are some pretty cool stories from the ground.