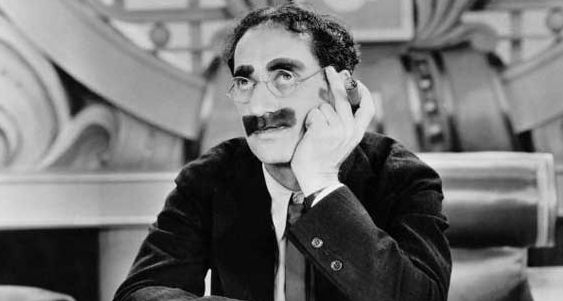 I don’t really have too much to say today. Yesterday, I had to force myself to go to church and practice. I made myself write a bulletin article first. I wonder if I’m a bit of a sap about my job. I enjoy it, sure. But I can’t help but wonder if after all these years since St. John’s in Oscoda I’m still essentially making a full time gig out of a part time one. At least it pays well even for a part time job.

And I am drawn into continuing to improve my skills as an organist. I methodically practiced the first movement of the G major trio of Bach.  I took a page or two at a time beginning at the ending and working backwards to the beginning. Hands alone, RH and pedal, LH and pedal, then four times through with hands and pedal. This took some time. 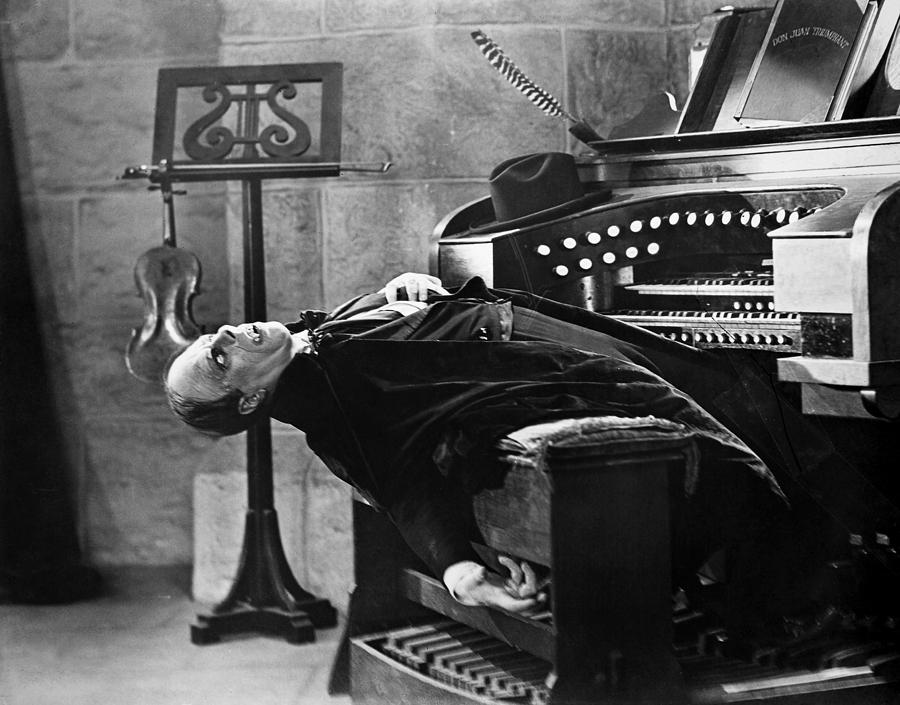 Then I turned to the Guilmant pieces I am playing Sunday for the prelude and postlude. Four times through each, dammit. Then the psalm. Again four times through. I notice that my organ student who has just recently taken up study with me again has not moved her music since last Friday. I’m not sure I want to keep taking money from her for lessons if she’s not going to practice. But I’ll wait a bit before making her quit. In all likelihood she’ll lose interest before I do.

Music note Our Advent “Kyrie” and “Holy, Holy” were composed by Frank Boles in 2003 for use during  Advent. They are based on a melody taken from a ninth century chant which is found in the Hymnal 1982, “Creator of the Stars of Night,” # 60. The same melody is also used for the hymn for the lighting of lamps in transition from daylight to evening,   Hymnal 1982 #26, “O Gracious Light.” (also found in the 1979 Book of Common Prayer. at pp. 64 and 118). We will sing the first three stanzas of Hymn 60 next week in our annual celebration of Advent Lessons and Carols.

Alexandre Guilmant (1837-1911) composed today’s prelude and postlude for use on the Third Sunday of Advent. They are taken from his ten volume  L’Organiste Liturgiste pour Orgue ou Harmonium. He conceived of this lengthy work as a tribute to Bach’s organ chorale settings, especially as organized in the Orgelbüchlein (“Little Organ Book”) BWV 599−644. Both Bach and Guilmant wrote pieces based on chants and chorales which evoke various season of the church year.  Guilmant was writing before the Roman Catholic Church standardized its modern use of chant in the Liber Usalis (1923), the work of the Benedictine monks at The Abbey of Saint-Pierre de Solesmes in France.

Once again our Sunday morning Eucharist draws on a long span of Christian musical masterpieces from the ninth century to the present. submitted by Steve Jenkins, Music Director