Eileen and I arrived last night at around 9 PM local time here in Corona, California. The flights were okay. From Dallas to Corona our seats were not next to each other so that was not as fun as it could have been, but still it was okay.

I was poking around yesterday  online and discovered that not only are the texts I have been using to study Greek available in Kindle books, they are in a newer and better edition.

The  original group of texts was developed in the late 70s.

I immediately decided (with Eileen’s input) to go ahead and purchase Kindle versions of the second edition. This text is in two books. One book basically has Greek texts to be read and understood. The other has the Grammar and Exercises.

While researching the editions, I discovered there is a third volume developed specifically for people working independently. Bought that one also.

All three texts are cross referenced. 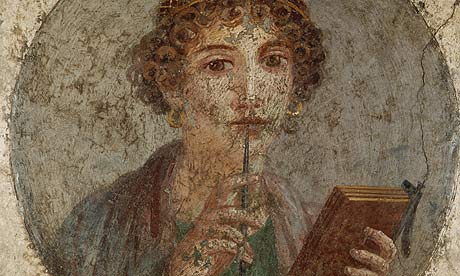 The Greek texts which have been cleverly devised to lead the student quickly to original Greek texts seem to be unaltered in the revised edition.

The secondary material however is vastly improved.

One of the prefaces indicated that the original texts were designed for students who had already taken enough Latin to understand a lot of grammar. That changed.

I am reworking my way from the beginning again. Repetition is key in this kind of learning anyway.

The Greek texts have been broken up into smaller sections. Also the text volume now contains vocab. Before one had to refer back and forth between the two main books.

I figured this was to get readers in the habit of simply confronting a text and then figuring it out.

But I like the changes a lot so far.

Since I purchased my Greek texts for Kindle, I only traveled out here with one book. One book! I cannot remember leaving home to travel with only one book before. 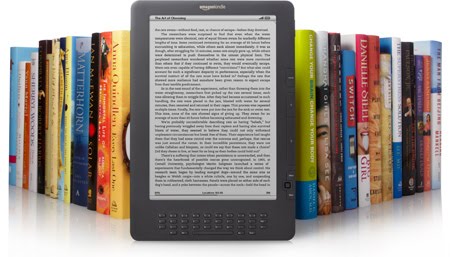 The book is The Stone Gods by Jeanette Winterson which I have to say is turning into an amazing read. I’ll probably talk more about in this space after I finish it.

In the meantime, on the flight over here, I finished the last available Game of Thrones novel: A Dance with Dragons by George R. R. Martin. I have basically lost patience with Martin’s ability to plot coherently, but I have invest a small amount of time and effort in reading and will probably purchase the next one when it comes out and read it.

My grandson, Nicholas, and Anthony Wesley, my nephew Ben’s significant other, have both read the series. I like that. It’s probably enough to motivate me to read Martin just to see some of what people I care about are reading.

So today is vacation day one. I am looking forward to doing some serious nothing for a week or so.

1. Big Boo Is The Butch Lea DeLaria Has Been Waiting To Play Her Whole Life

Eileen and I watched “Orange is the new Black” for a while. I wasn’t too impressed. I don’t remember this actress but she seems like an interesting person.

I love reading lists of what other people are reading. Hey! Clinton reads Dona Leon! Cool.

I think of these power people are pretty warped in how they think other people should be dying for their ideas. I just don’t get it.

Kasem died of Lewey Body Dementia which is what killed my Dad. The end of Kasem’s life looks to have been messy with family members squabbling over him, his care and probably his fortune.

Worth reading this obit just to discover that Ultra Violet became a Mormon. Can’t make this shit up.

Just chatting with my son about his experience of exploding Medical subscriptions here in Riverside County. He said they went from 11% of the population they service to 60%. His supervisor is predicting  close to 100 %.

This is I guess the result of changes in federal and local laws. Laws that some on the right are rabidly opposed to. Hard to say what will come of all these changes and hate in response.