Today should be an interesting day. Our flight leaves at 5 PM from Grand Rapids. This is the time my day’s are usually winding down and I have a martini. Eileen told me yesterday that I could still have my Tuesday martini, but I’m not so sure that’s a good idea. In a recent short story in the New Yorker, It’s a Summer Day  by Andrew Sean Greer, the main character, Arthur Less,  has an airplane adventure in which he ends up very groggy from sleeping pills. It’s a funny story, but it reminds me that I function most clearly without alcohol. 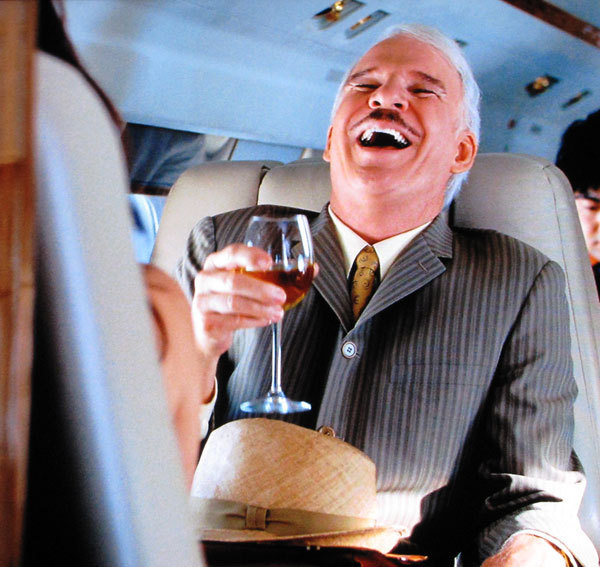 I think my wimpy vacation has begun. I say wimpy because many people do this better than me. I do think that visiting Mark and Leigh right after Trinity Sunday was a very good idea. Since then I have been able to convince myself it’s summer and I can goof off more.  Our annual visit to California necessitates one Sunday off. I have also taken the next Sunday off since we are planning to get out of town and hole up in the Hatch Grayling cabin with the rest of the Michigan Jenkins clan.

I am planning on traveling as light as possible. I’m seriously limiting the books and music I take, hoping that my tablet will do some serious substituting for bulky real books and music. I was disappointed in what Buxtehude was available on line so I’m planning to take my Dover Buxtehude collection. It’s a handy clean copy that I often perform out of, especially after consulting better editions.

In addition I found an interesting book online that looks like a good vacation read. The Outcasts of Time by John Mortimer is a sort of a medieval sci fi something or other. Two brothers find themselves dying of plague and confronted  by some sort of being (The Devil?) who offers them a deal, They only have six days to live. Would they like to live them in the 14th century into which they were born or how about one day every 99 years? Well there would be no novel if they didn’t choose the latter. I’m on chapter 3.

I heard from an old colleague from Notre Dame who is the organist at First Untied Methodist, Riverside. He said I could practice there while visiting. I have his phone and will call him tomorrow. At this point I’m thinking I’d like to get some time in tomorrow, but I may be too pooped from the trip or need to hang around and not go away from fam. Like probably many people in the USA I have been pondering the terrible rifts in our political situation. I have been thinking about the lack of self awareness of extremists. In fact I have been pondering lack of self awareness both in myself and others. I think  that acting as though there are other people in the world who matter besides the ones that look and think like you is a good goal. I have it as a goal and try to apply it to people who strike me as wrong headed and ill informed and even angry and violent.

There must be people all over the political spectrum (from extreme to non participative) who are attempting awareness. Social media distorts so many things about being alive and having relationships. Its broad reach to so many is impressive however, its tendency towards one dimensional presentation of self (and sooprise soorpise everyone seems so happy and successful), this tendency is not so impressive nor helpful.

I continue to ponder the characters In the movie, “The Fast Runner.” This movie does a good job of presenting the human condition. The actors are amazing. I don’t think there is a word of English in this movie, but the expressiveness of the actors is striking. The humanity of their characters and their social mores comes through in a charming way. Of course not every thing is sweetness and light, but I ended up with more hope for humanity (and America in specific) after this movie.

The people portrayed live life with humor and clarity even as they tolerate each other’s foibles. Not a bad goal.

I haven’t read this yet. I made a pdf of it for vacation. I did find the following YouTube rendition of a String Quartet by John King. I like it.

Violence seems to be increasing in the Trump USA. Disturbing. The killer was 22 years old.

I come down pretty hard on the side of free speech.

1 thought on “vacation begins in earnest”