I’m blogging in the afternoon instead of morning. This morning I made coffee, studied Greek, then practiced piano in preparation for my funeral this morning. I did some scales and stuff like that but mostly concentrated on the Brahms I was scheduled to play with a cellist I had never met.

I found this accompaniment right at the edge of my abilities with the little prep I was able to do. Plus it was nerve wracking to meet a musician and then perform a piece that is challenging for me in public immediately thereafter. Of course, the cellist has the same situation. We were both a bit nervous I think about the other’s abilities.

We finished our run through and he was very complimentary of my playing. That was nice.  He was a good player as well and I told him so. Preparing this accompaniment in this amount of time I did learn some stuff about what’s effective and what’s not. I pretty much nailed the sections I was concerned about. He played some other stuff I had to accompany as well.

After the service (I DID get paid), I felt like I had gone up against the wall (motherfucker) and through the wringer.

Thankfully tomorrow’s music is no where near as challenging as the accompaniments I played today. Whew. 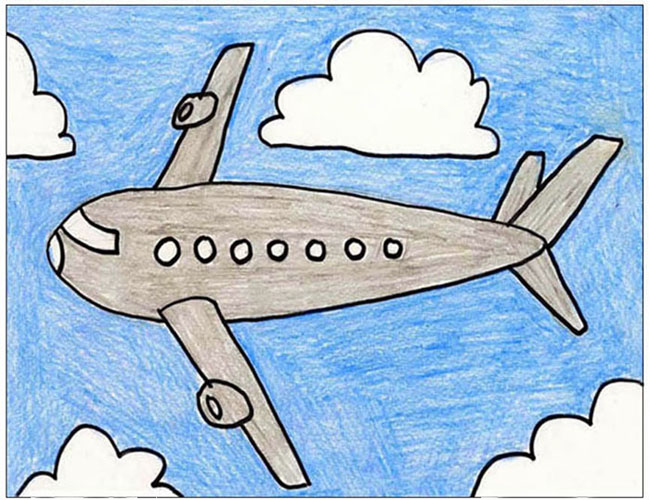 Sarah is on her way here from England. We pick her up in GR around 5 PM. I am looking forward to having her around.

Trump and Clinton are telling two radically different stories about the economy. Only one is based in reality. – The Washington Post

It is challenging to try to figure out what’s accurate and what’s not these days.