One of my goals for the summer I guess is realized: making the porch more usable. Sunday Eileen and our friend Barb Phillips sat out here. This morning I lit oil lamps and sat and read, listening to the rain. Nice.

Driving back from the eye doctor in Grand Rapids was a bit stressful. I hadn’t realized they would dilate both eyes. Even with sunglasses I was unable to focus well at a distance. This was a bit disconcerting, but I could maneuver the car well even though I could not read traffic signs until they were about fifty feet away. It made me appreciate the color coded stop lights. Fortunately I knew exactly where I was going. Next time I’ll ask Eileen to come and drive me home for safety’s sake. 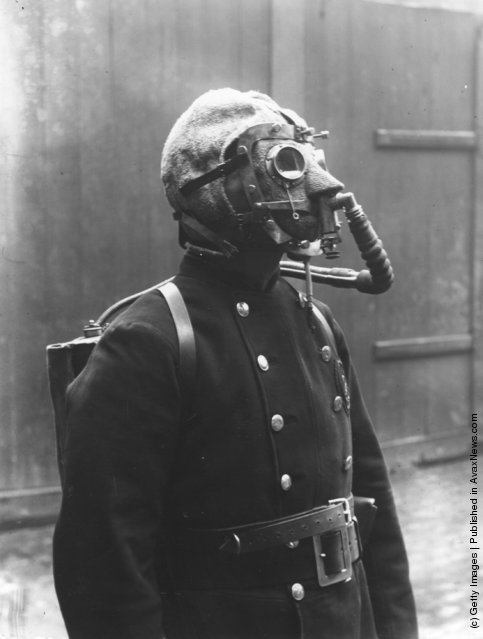 When I complained later that I felt exhausted and depleted, Eileen pointed out to me the combined stress of waking up to a bat in the house and going to the eye doctor. I think she was partially right. Sometimes after a strenuous music performance I sometimes feel like all my nerves are on the outside of my body and at the same time  I felt sluggish and unmotivated.

This weekend was a stretch for me. I probably over prepared the wedding since they requested a long list of favorites. No one really seem to be paying much attention. And then there was the added bonus of not getting paid (still haven’t gotten paid). 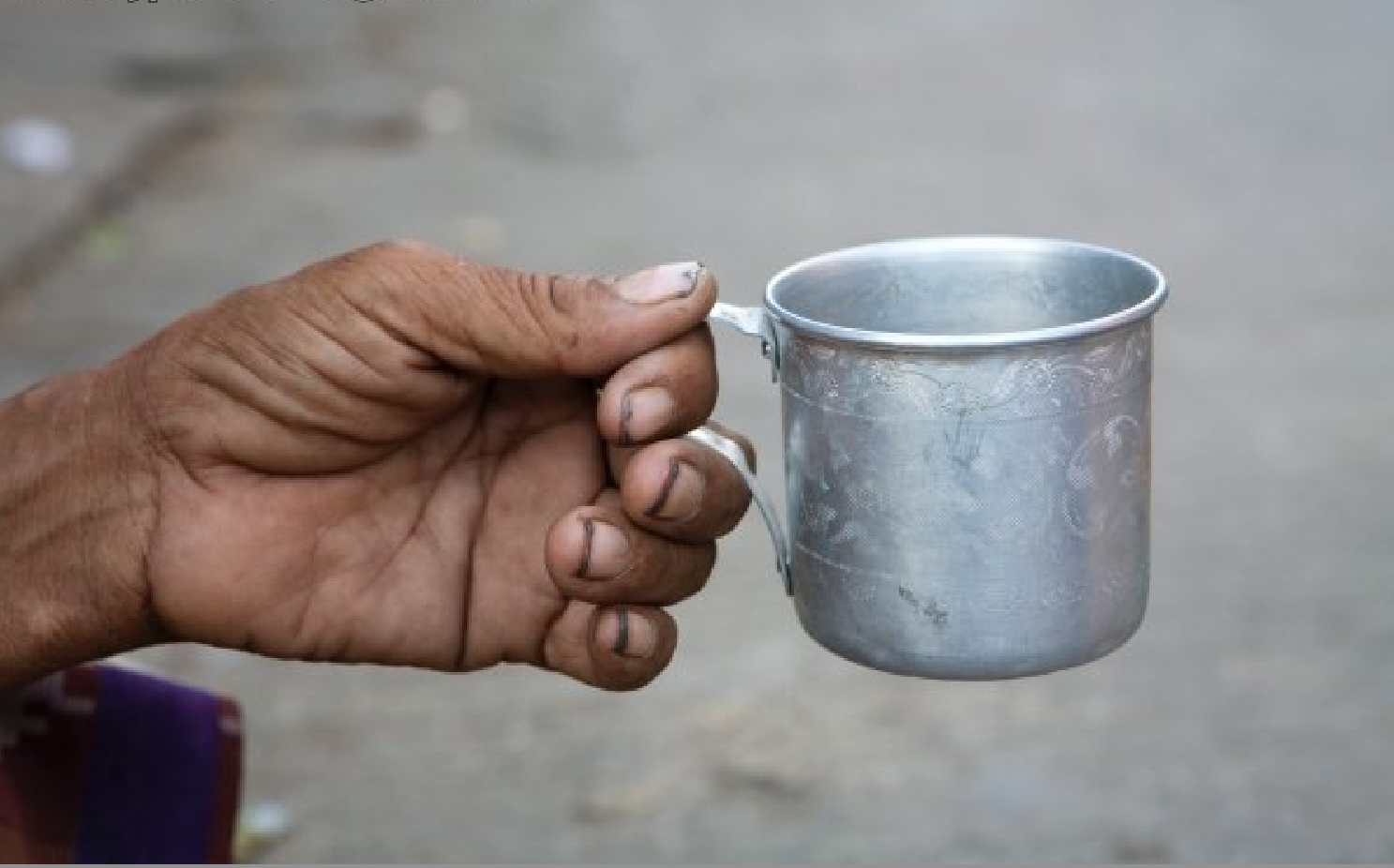 Sunday my piano prelude by Mendelssohn required a bit more technique than I had time to prepare. I am glad I did it. It was a pretty good performance. Probably I did it a bit under the usual tempo. I haven’t subjected myself to recordings yet and Mendelssohn didn’t give a metronome marking. The melody to this piece is, I may have mentioned here, in the middle of the piano. The hands toss it back and forth. When it’s not playing the middle melody, the right hand is busy with two octave arpeggios. Also the melody must be prominent, so the other  (more difficult) parts must be softer. I pulled most of this off.

Accompanying the singers was a bit tricky as well since I don’t think I heard the duet at the same tempo they did. The piece is marked Andante but we landed on a tempo of 80 beats per minute. I guess this is Andante (usually thought of as a walking tempo). But my little sixteenth note figures took on an odd urgency at this tempo. But I did my best to do it their way. Our second run through before service was our best performance it seemed to me. In service there was a frisson that wasn’t quite under control in the ensemble. But it was still pretty exciting.

The organ postlude (also by Mendelssohn) was a bit more prepared than the other stuff. Not sure why. I spent the same amount of time on it as the piano piece. It may simply be that I am a better organist than pianist. There were a couple of pedal runs which went very well since I practice the heck out of them.  This was the first organ piece I learned using some of Barbara Kraus’s  ideas in the English translation of her book on practicing the organ. Her techniques definitely helped me.

1. The Mysteries of My Father’s Mind – NYTimes.com

Another wrenching story of caring for an aging parent whose mind is slipping away. I liked the quote:

“Without memory, there is no home.”

It matters when you die because someone else more important or a news story may dim your prospects of surfacing in obits. I love obits.

3. Playing Soldier in the Suburbs – NYTimes.com

If any good can come of the Ferguson madness maybe becoming aware of how militarized our local police have become, especially in terms of equipment. Scary shit.

4. Where’s the Justice at Justice? – NYTimes.com

Definitely a conundrum. A president who was  former law prof is presiding over a repressive approach to press freedom.

5. Should We Teach Plato in Gym Class? – NYTimes.com

Not sure this author has it exactly right but he definitely is pointing to something important that is missing in our culture. He calls it thymos (spiritedness). I wonder if it’s even more broader and includes passion and strength of conviction and other stuff.