Eileen is on her way to China. She texted me and the fam that she had  boarded her flight so that’s good. Her flight arrives in Beijing tomorrow at 4:20 PM Beijing time. I am still car-less. Today I walked to church, then to OK Tire to grab some stuff out of the car for my Mom, then to her nursing home and then to my house. I’m a bit pooped from all that walking. I don’t know why since if I treadmill I usually walk about two miles on the treadmill in 45 minutes. I figure I walked about 2.5 miles today. Maybe it makes a difference if it’s real walking.

Fortunately, my sore leg hasn’t been bugging me much. I am feeling unmotivated this afternoon. I have been listening to music and playing some Beethoven on the piano. I had a good session at the organ today. My copy of The Classical French Organ: A Musical Tradition before 1825 by Fenner Douglas arrived in the mail yesterday. I’m ashamed to say I haven’t read this classic work. But now I will.

My current Shakespeare play is Measure for Measure. I didn’t know much about it when I decided to read it. I just  plunged in because I had a beautiful used copy of The Oxford Shakespeare Edition. I love this edition. Lots of references in the footnotes to my beloved Oxford English Dictionary.

A few days ago I realized that one of the struggles in the play is between a helpless woman and a powerful man who tries to force her to sleep with him. Sound familiar? Right out of today’s headlines.

The characters are Isabella and Angelo. Angelo has been left in charge of Vienna while the Duke is away. He has condemned Isabella’s brother to death for getting Madame Jullieta pregnant out of wedlock. Isabella comes to Angelo to plead for her brother’s life. Angelo falls for her and offers her a bargain. She desists and threatens to tell everyone about his offer.

“Who will believe thee, Isabella?

My unsoil’d name, the austereness of my life,
My vouch against you, and my place i’ the state,
Will so your accusation overweigh,
That you shall stifle in your own report
And smell of calumny. I have begun,
And now I give my sensual race the rein:
Fit thy consent to my sharp appetite;
Lay by all nicety and prolixious blushes,
That banish what they sue for; redeem thy brother
By yielding up thy body to my will;
Or else he must not only die the death,
But thy unkindness shall his death draw out
To lingering sufferance. Answer me to-morrow,
Or, by the affection that now guides me most,
I’ll prove a tyrant to him. As for you,
Say what you can, my false o’erweighs your true.” 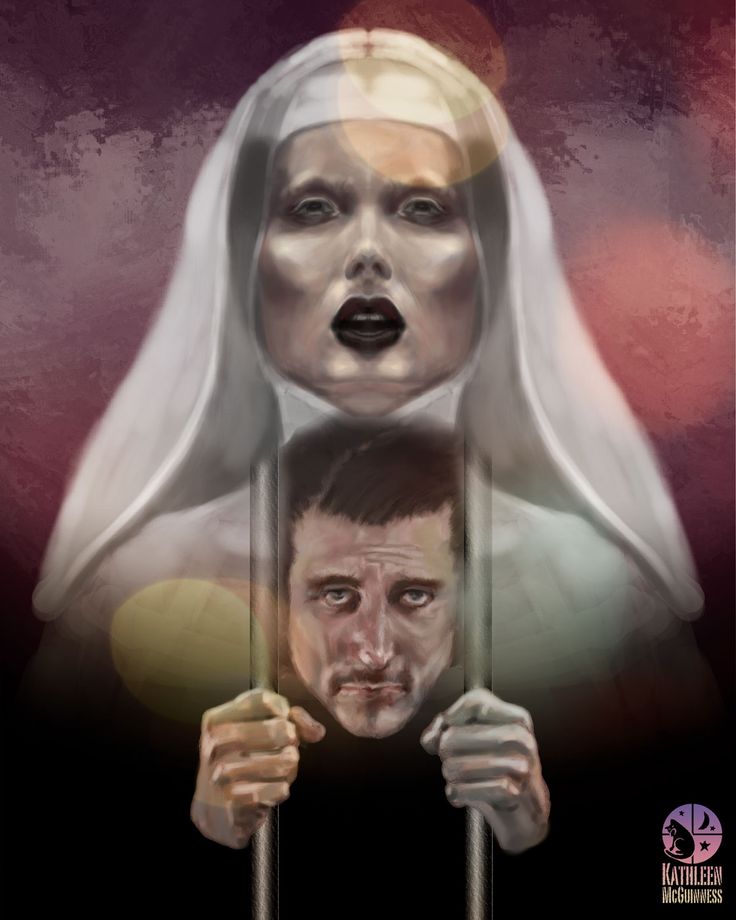 Isabella realizes the position she is in and asks herself the same question.

“To whom should I complain? Did I tell this,
Who would believe me? O perilous mouths,
That bear in them one and the self-same tongue,
Either of condemnation or approof;
Bidding the law make court’sy to their will:
Hooking both right and wrong to the appetite,
To follow as it draws! I’ll to my brother:
Though he hath fallen by prompture of the blood,
Yet hath he in him such a mind of honour.
That, had he twenty heads to tender down
On twenty bloody blocks, he’ld yield them up,
Before his sister should her body stoop
To such abhorr’d pollution.
Then, Isabel, live chaste, and, brother, die:
More than our brother is our chastity.
I’ll tell him yet of Angelo’s request,
And fit his mind to death, for his soul’s rest.”
Wow.

We’ve been told we’re living in a post-truth age. Don’t believe it.

Looks at studies and ends up wondering if there might be a myth about how myths spread. “The end of facts is not a fact.”

There is a new book of collected essays by this writer. She was said to write clear prose. I skipped the review and found this essay online. I think it’s interesting. And well written.

Recollections of my Lessons with Gustav Leonhardt by C. Moersch

This is an article on a new web site by the AGO, Vox Humana. I will this one had been longer.