Today is the last choir Sunday at church. I am very weary this morning. Yesterday’s two hour confirmation service was very tiring. I came home and attempted to rest. My brain seemed tired as well as my body.

I received many compliments yesterday after the service. The confirmation/reception section of the service did take quite a long time. I led the congregation through several hymns and also improvised to fill up this time.

I had a couple of weird moments. One of which was when someone came up from behind me and put his hands over my eyes saying he wouldn’t ask me to guess who he was. He hugged me and then realized he didn’t know me. Silly priest. He must know someone else  who puts their hair in a fuzzy bun like me.

Another odd thing was that a colleague who introduced himself to me before the service disappeared without a word afterwards. Maybe I’m thin skinned but it would seem to me that unless he was called away early it would have been polite to say hello after such a long service. 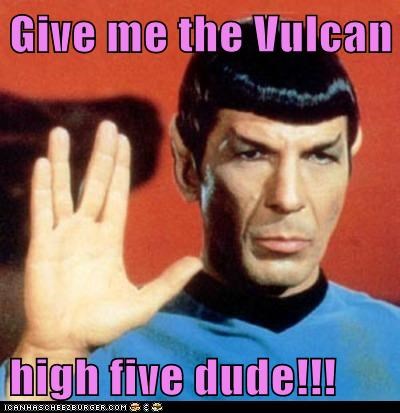 It is probable that he joined the list of organists I have been horrifying lately. I don’t suspect my organ playing horrified him, although that’s possible especially my unorthodox treatment of hymns and their interludes (it took forever to get through the processional hymn – 89 people plus sponsors). More likely my gospel piano playing would have struck him as rough or unrefined.  Probably the same playing which I suspect inspired many of my compliments. 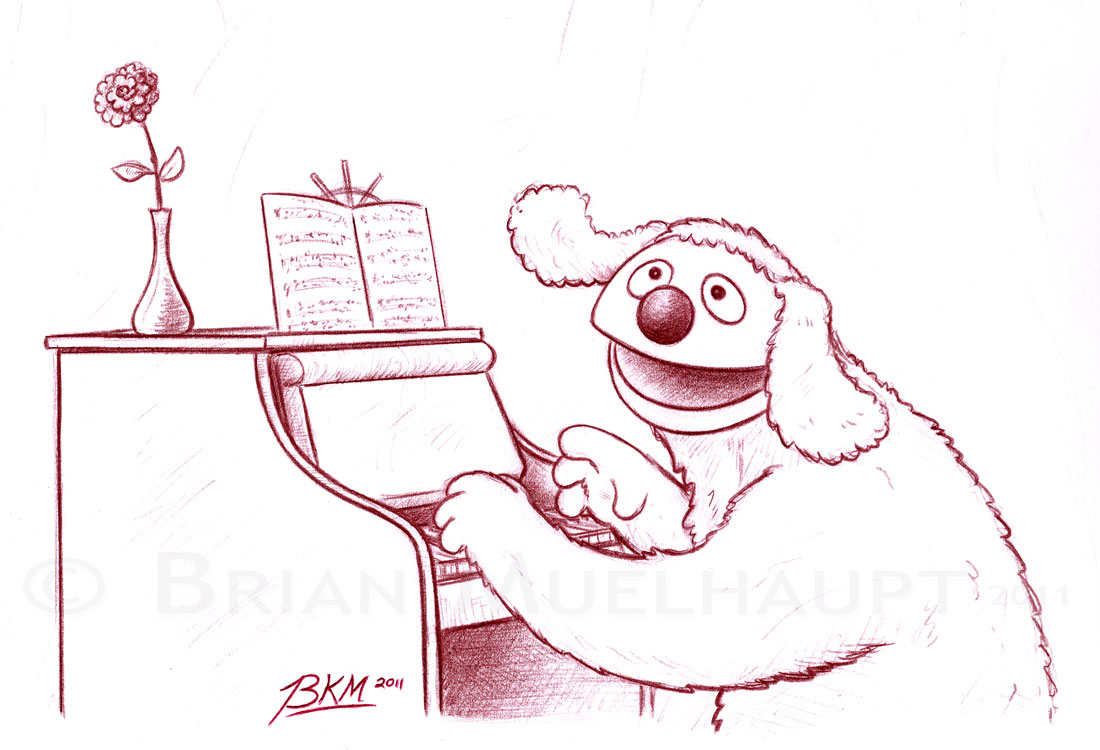 I was so exhausted that I had little reaction to the rejection letter I received from Augsburg for an organ piece I had submitted for them to consider. It’s not a piece I share on the web site because Augsburg’s people contacted me about using their copyrighted hymn tune without permission in it so I took it down.

I admit that I am looking forward to the choral season ending. I have been too long without vacation, grabbing little bits of time off here and there but then plunging back in to work and burn out without proper time off. Surely after today I can find some time to truly recuperate from this last exhausting year.