This keeps happening to me: some author that is on my radar dies. It happened with Leonard Cohen and Ursula K. LeGuin. Now Toni Morrison has died. It may be that since I spread my interests rather thinly across several areas  the possibility of this happening is more likely. Especially since I favor living authors. 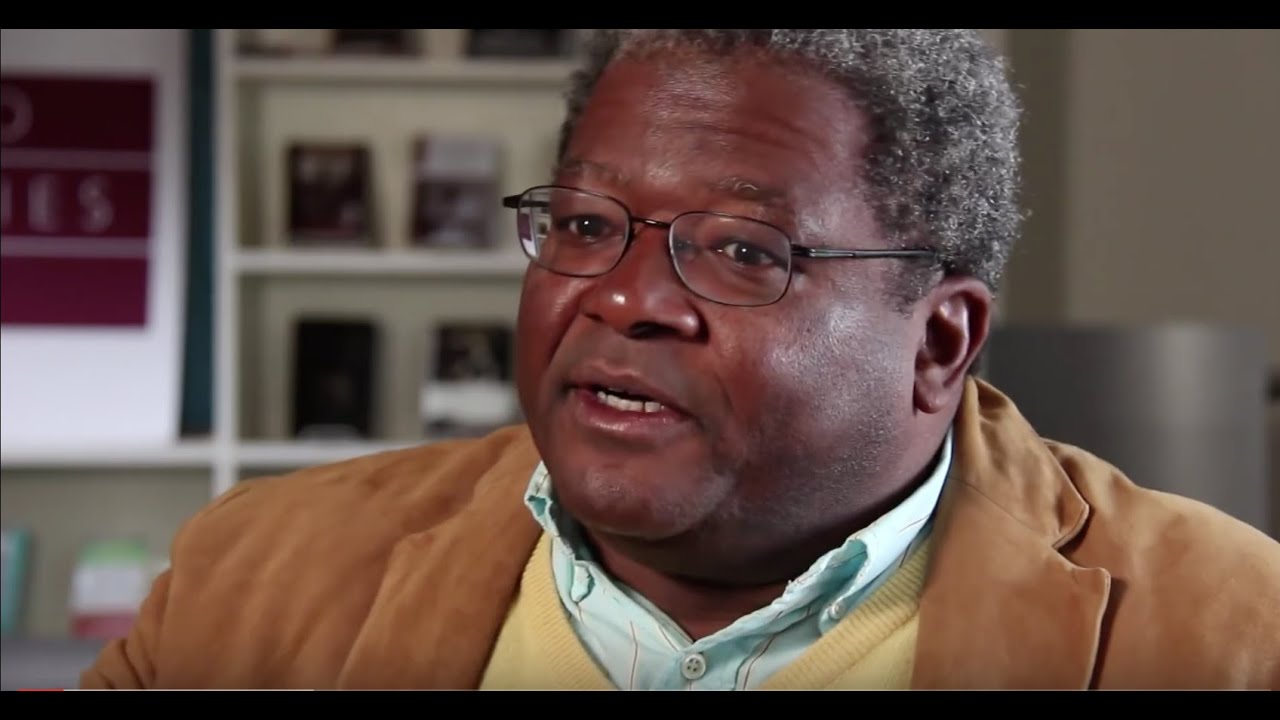 Just this morning I listened to a lecture by Kenneth Taylor (pictured above), philosophy professor at Stanford, about Song of Solomon.

I was tickled that the Wikipedia article on Song of Solomon linked in three lectures about this book.  Vimeo doesn’t indicate when this lecture took place. The title was a bit off putting. “The Narrative Construction of the Self.” But after he began to relate his philosophical understand of “Self” to the book, I was sold. I’m now typing up notes to this lecture. The other two lectures from the Wikipedia article are  “The Flight of Self” and “It’s not about you living longer. It’s about how you live and why.” It looks three profs collaborated on an interdisciplinary seminar or something. I hope the other two guys are as good as Taylor.

Before I heard that Morrison had died I was wondering what she thought of these lectures.

I think she would be okay with them. Taylor has really helped me understand the book better and is keeping me engaged in thinking about it. I had already begun to do some notes on the book itself. It really requires going back through the book if not rereading it in order to get more of what’s there.

For some reason, a new issue of Granta magazine was in my mailbox today. I don’t think I have subscribed to it. I did subscribe about a year ago to the digital version but had trouble getting their stupid app to work. I may have even reported that to them. If this is some sort of goodwill gesture, it would work better if the magazine informed me.

But maybe I have just forgotten subscribing to it. I do like the magazine and have a tendency to read most of the articles and stories in a given issue. i find the writers are usually very eloquent and write with an amazing ability.

WAYNE KLOMPERANS
These three are running in a primary election today in Holland. I voted for Raymond. She seemed the most qualified.