Madison based his constitutional  vision for the USA on a presumption of virtue. Virtue in leaders and virtue in the people of the country. The constitution was ratified state by state. In the Virginia state convention for this purpose, Patrick Henry based his violent objection to a Federal government united under a constitution on a view of human nature that could be called Calvinistic if not cynical.

Sadly, looking at our present day mess,  it might seem that Henry was more prescient than Madison. Madison maintained that via checks and balances and public elections, the people would rise up against misbehavior in its leaders and government. I have witnessed this process in my lifetime when Nixon was removed from office. 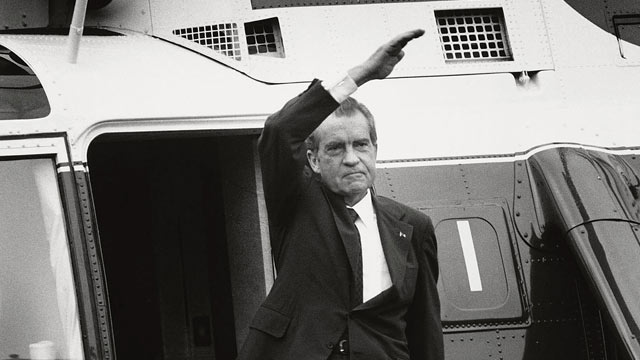 On the other hand, as we begin an election year, the “virtue” of both our leaders and our population is not evident. Goodness knows the term itself has lost currency. The OED defines the Latin word as an ancestor of the English one this way: ” classical Latin virtūt- , virtus manliness, valour, worth, merit, ability, particular excellence of character or ability, moral excellence, goodness… ” Character or moral excellence might be a good short definition. Certainly there is some selflessness or disinterested motives involved. Madison himself has a famous quote:

Of course Madison was attempting to build a Federal government and empower it to “control” the states via specific coercive powers. But I think his idea that we should control ourselves as a nation is key.

I fault the general population for not participating more in the process.

I fault those elected for not finding their own better angels or virtue to put the good of the many above the pursuit of their own interests of those who fund their campaigns. 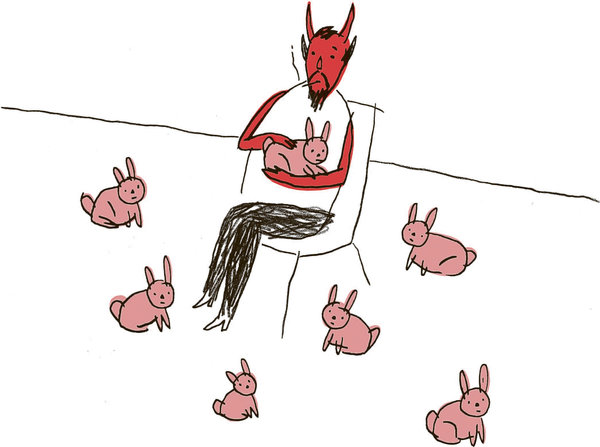 But more than this I am concerned that we have abandoned the Jeffersonian notion that in order to govern ourselves (from either side: the voter or the elected government) we must educate ourselves.

The reasons for this are complex I am sure. Probably beyond my own ken. But I hearken back to Neil Postman’ idea from last century that entertainment has redefined all aspects of our society.

So that reporting of news and discussions about news is continually reduced to its entertaining side. This inevitably leads to the shrinking of the deeper meanings of concepts and words. 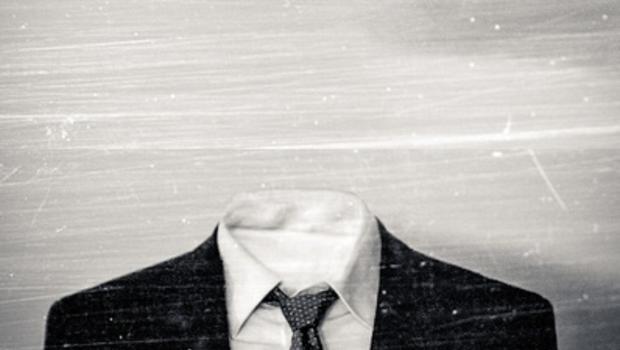 I witness daily shrill reductive arguments on social media. It may be that this is not a fair criticism. The social media conversation is stripped of affect and context. We lose both context of history and the context of clearly defined words. Essential meaning is torn away. This is not to say that we can’t talk to each other any more. According to Shirley Turkle this conversation needs to take place face to face and within an arena of continually educating ourselves. 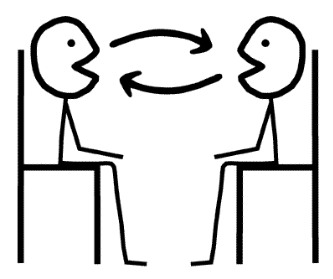 This may be what social media cannot do because of its own nature. 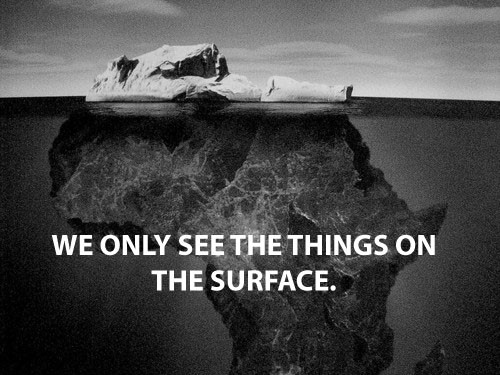