Yesterday was unusual in that there were reports that did not depress me.

This article by Linda Greenhouse summarizes what happened in the Supreme Court’s ACA decision yesterday. Although she is supposedly retired, this article appeared on http://www.nytimes.com/. I know I link up a lot from the New York Times and they only allow so many free articles a month to non subscribers. I don’t know if the nytimes.com blogs (of which Greenhouse’s insightful article and artful take down of Scalia) is one, but it’s worth a read. I was surprised by this decision. I think the Supreme Court is very partisan with its right wing majority. I lost respect for the conservatives when they handed the presidency to George W. Bush violating their own basic philosophy of the importance of states rights (Florida to be specific) to hand the Republicans an election they actually lost by count.

So i thought that the rich secure justices of our supreme court, so out of touch with reality, would not hesitate to throw the country into turmoil by striking down our functioning health care law.

As one cartoon put it:

But I was wrong.

And I am very glad. 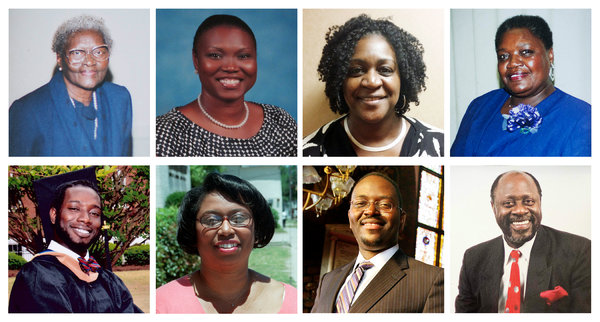 I’m not sure people realize how earth shattering this story is. In an age of uneducated, unprincipled clamoring Americans, a handful of black people quietly showed us what we need: integrity and true grace under pressure by forgiving the racist who killed thier loved ones. Amazing and encouraging.

I recently private messaged a reactionary family member. He had complained publically on Facebooger that the news had left him bewildered and upset. I took the oppurtunity to ask him privately how accessed the news. His response was unclear and did not exactly answer the question.

I think he like many people accesses stuff online (that’s what he said, although he did not mention any particular sources that he consults). Watching what people pass on and their presumptions, I am convinced that they are not adept at understanding bias and the need for reporting and information in order to understand our world. 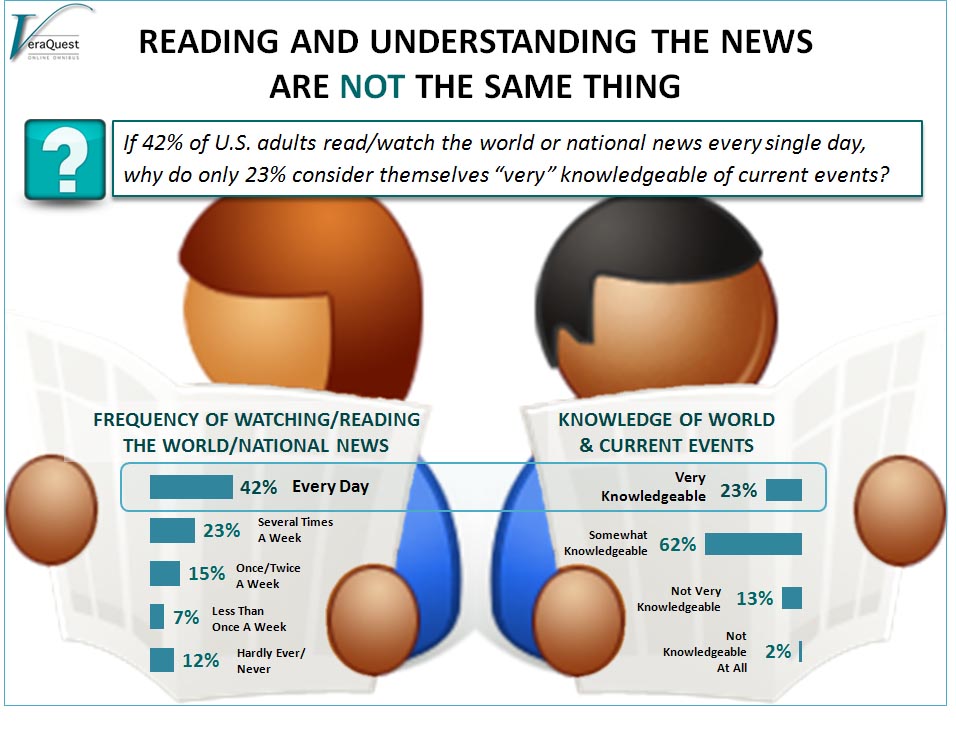 I’m not sure that they do what I do when I run across a story on a web site I do not recognize. I instantly check the site’s own “about” section for stated objectives. I look at their funding if reported on their site as it often is.  I also google some of the important writers and funders if I don’t recognize them. I compare what they are saying to journalistic sources like the New York Times and the Guardian and others. This is a far cry from the polemic and noise of many if not most web sites trying to get clicks and shape opinion.

Fooled by ‘The Onion’: 9 Most Embarrassing Fails – The Daily Beast

I love it when a public figure is caught out (as they are pretty regularly) using a bogus source. It’s easy to do especially if you don’t understand how to read a URL and don’t do some serious googling of the personalities and funding involved.

Checking is time consuming but worth it.