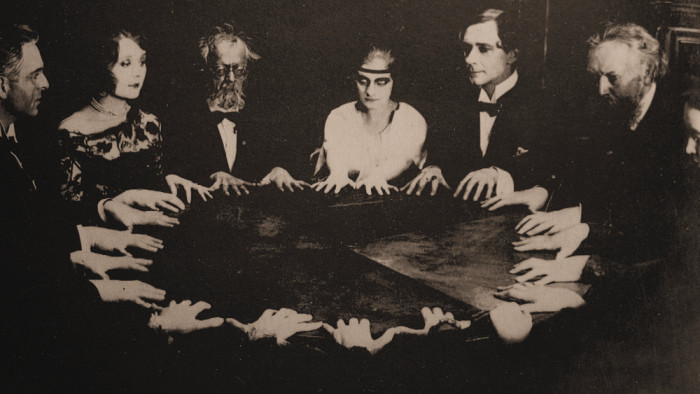 talking to the dead 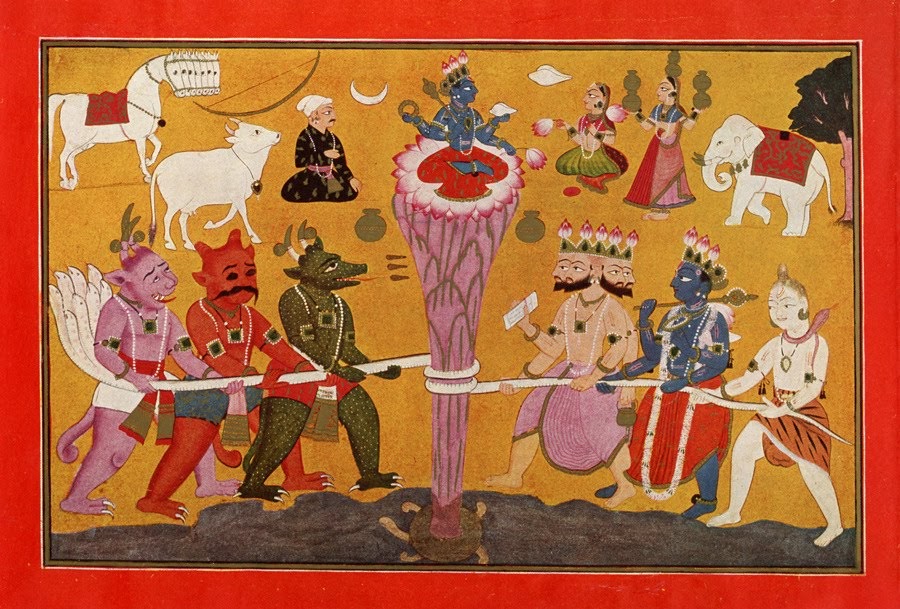 I see this existence as one of conversation. To the realist, I must appear delusional. And this is understandable. One person said to me regarding this that while I can listen to the dead in their music, poetry and other writings, they cannot hear me, thus it is not a conversation. 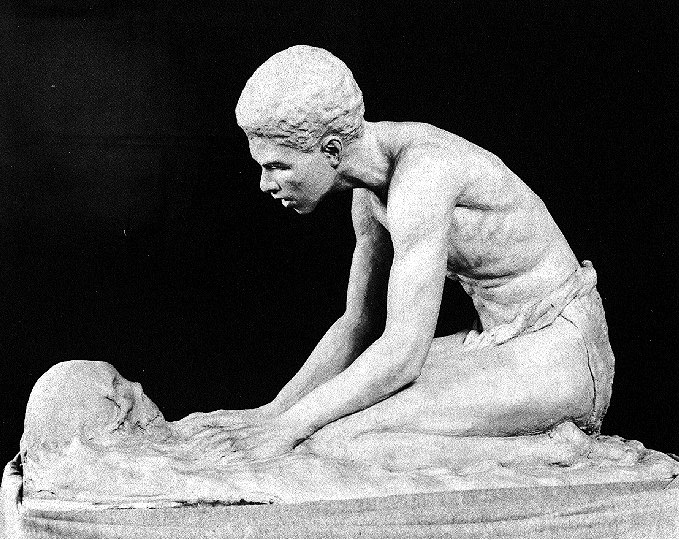 I am comfortable with my delusion. I was also comforted that the narrator of Browning’s poem, “Sordello,” has a similar delusion.

but few
Friends fate accords me? Here they are: now view
The host I muster! Many a lighted face
Foul with no vestige of the grave’s disgrace;
What else should tempt them back to taste our air
Except to see how their successors fare?
My audience! and they sit, each ghostly man
Striving to look as living as he can,
Brother by breathing brother; thou art set,
Clear-witted critic, by . . . but I ‘ll not fret
A wondrous soul of them, nor move death’s spleen
Who loves not to unlock them. I’ve always wondered about names of the two groups of keyboard suites by Bach called “English suites” and “French suites.” I see few stylistic indications which would cause them to be called these names. So when I read recently in Hefling’s book on Rhythmic Alteration that when thinking about French practice in the 17th and 18th century, he writes

though “Telemann and J.S. Bach …. were well acquainted with the French style from early their careers… many passages of intricate harmony in Bach’s so-called “French” Suites (BWV 812-17) for keyboard could hardly have been written in Paris, and several movements do not resemble French models….” [Stephen J. Hefling, Rhythmic Alterations in Seventeenth- and Eighteen-Century Music: Notes Inégales and Overdotting, 1993, p. 144

“According to writers such as L’Affilard, Pajot [Count D’Onzembray], Choquel, and Quantz, a courante, for example, should move in the vicinity of M.M. 80-90 to the beat, a gavotte should be taken somewhere between 97 and 152 to the half note; and the beat of a gigue should be about 100 to 120, perhaps even as fast as 160.”

This is a handy place to start when trying to figure out the tempos to suites both French and German. Edison is gobbling up baby food and kitten versions of cat food. The cortisone shot seems to have made a difference although it took 24 hours to kick in. I don’t know if we are extending his life in the face some sort of dire disease but at least he is much like his old self and seems pretty regular. I’m supposed to report to the vet this week. If he begins to lose appetite or show other symptoms of lethargy, I think they will give him another cortisone shot.

When we discussing performance anxiety and taking musical risks last Friday, Dr. Birky told me a colleague of his defines mental health with three concepts:

3. being willing to take risks

I told him this seemed like a definition of living to me.

He also mentioned brain studies that show certain parts of the brain lighting up in men and women. A female brain is a bit more likely to show evidence of expression and talking to process situations. A male brain more likely to have its problem solving areas light up a bit.

The “Aha” in this for me is that while Eileen and I tend to have reverse stereotypes in these areas (she’s the problem solver, I’m the blabber), it may be that we could benefit from paying attention to these attributes in more typical gender ways. Again this means for my part I need to keep trying to  learn to be able to keep my damn trap shut when needed.

some good news in a dark time

2. Look for goods in conflict.