Thinking about writing and blogging this morning I found this lovely passage in Virginia Woolf.

“For centuries the writing-desk has contained sheets fit precisely for the communications of friends. Masters of language, poets of long ages, have turned from the sheet that endures to the sheet that perishes, pushing aside the tea-tray, drawing close to the fire (for letters are written when the dark presses round a bright red cave), and addressed themselves to the task of reaching, touching, penetrating the individual haert. Were it possible! But words have been used too often; touched and turned, and left exposed to the dust of the street.” This past Saturday when my web site went down for a few hours, I had in mind this poem for my blog post:

Scarlatti spurts his wit across my brain,
so too does Figaro: so much for art
after the centuries yes
who had for all their pains above all pain
& who brought to their work a broken heart
but not as bad as Schubert’s:

that went beyond the possible: that was like a man
dragged by his balls, singing aloud ‘Oh yes’
while to his anguisht glance
the architecture differs: he’s getting on,
the tops of buildings change, like a mad dance,
the Piazza Navona

recovers its calm after he went through,
the fountain went on splashing, all was the same
after his agony,
abandoned cats had what to say to you,
lovers performed their glory & its shame:
Henry put his foot down: free The pics are the Piazza Navona in Rome.

I love it that Berryman mentions Scarlatti, Mozart and Schubert, all favorites of mine that I regular visit at the piano. 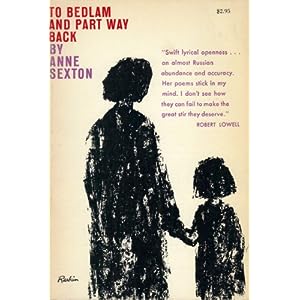 I finished the section of Anne Sexton’s poems which contains her book, “To Bedlam and Part Way Back.”

The next section of her complete poems is her book, All My Pretty Ones. I was struck by this epigraph she uses:

“… the books we need are the kind that act upon us like a misfortune, that make us suffer like the death of someone we love more than ourselves, that make us feel as though we were on the verge of suicide, or lost in a forest remote from all human habitation—a book should serve as the ax for the frozen sea within us.”

from a letter of Franz Kafka to Oskar Pollak

I know that books are a very minor pleasure for most people, but for me this quote sums up something I have felt about books and sometimes even experienced with them since I was a kid.

After that last high falutin quote and comment, I admit that I purchased and read Margaret Atwood’s new short story, “I’m Starved for You.” It’s a fun little piece that reads like a chip off of The Handmaid’s Tale by her. Only $2.99 and as far as I can tell only available in e-book form. Recently published. 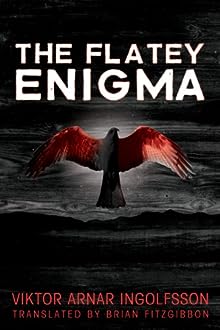 I also bought the Kindle deal for the day yesterday which was Viktor Arnar Ingolfsson’s The Flatey Enigma. I’m about half way through it. Ingolfssohn is apparently an Icelandic mystery writer. Flatey (or FlatØ) is a real place being one of zillions of little islands off of Iceland. 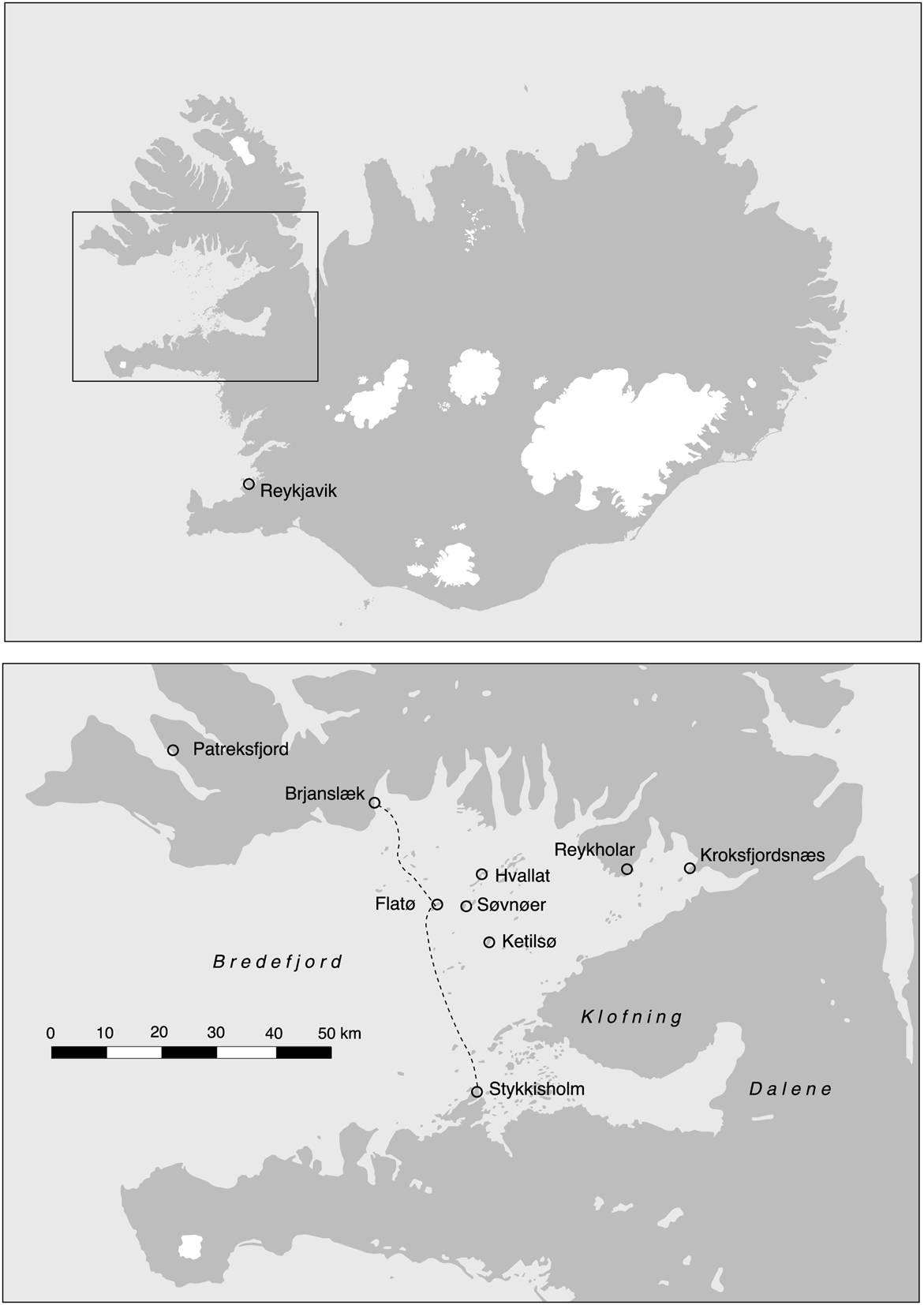 An article that attempts to strike a balance criticizing the abuse of the constitution by both Democrats and Republicans.

I have attended a concert at the Crystal Cathedral. It is a breath taking piece of vulgarity. Sound passes through much of the plate glass window making a huge space with odd acoustics. Schuller went to school at Hope College. OOrah.

All governments are jerks.  (I know I know this contradicts my usual insistence that government is not the enemy but is the community, but it is a quote from a friend I knew who escaped with her family from Romania in the 70s…. hard not to remember)

Paraguay – a land locked island of a country with a fascinating history.

Philip K. Dick keeps popping up in my life. I have read many of his novels and short stories. This is a review of a long weird diatribe he wrote.