Sometimes I just pick up a book in the library at random.

That’s how I ran across Reinventing Bach by Paul Elie. 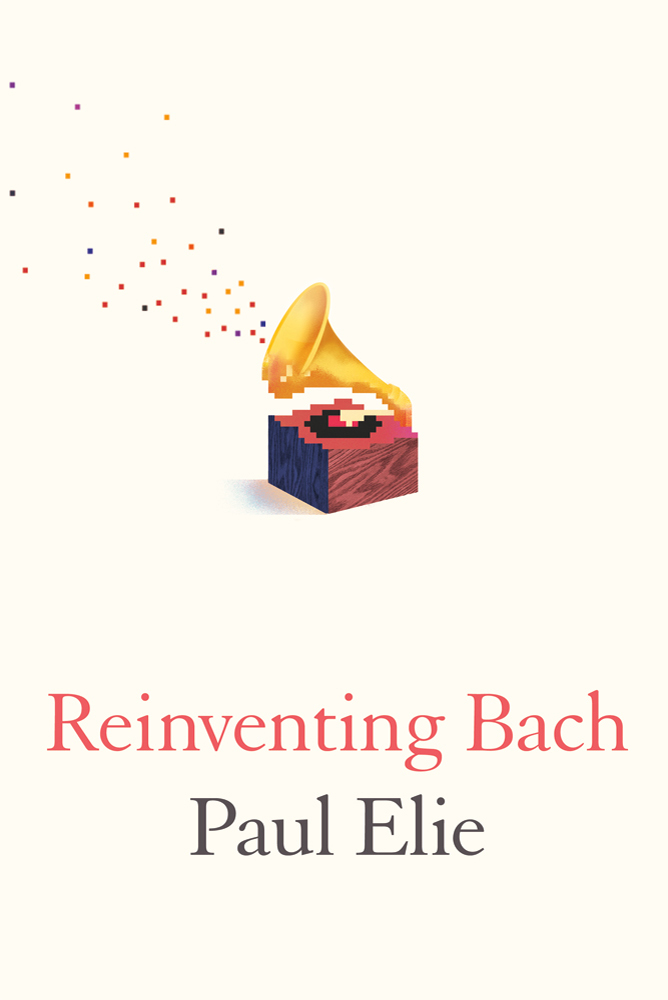 Paul Elie’s book is a brave fresh look at the current state of music. He is writing from the perspective of primarily experiencing music via recordings. 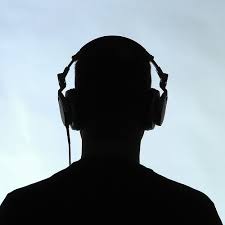 It is actually true that much of primary experience of music has been through recordings. Although I heard and made live music weekly growing up in my dad’s church. 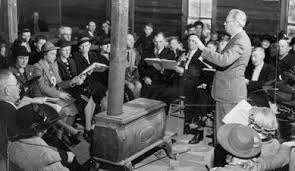 But my most vivid memories of music as a child are recordings some of which I still own.

Elie is insisting that technology has revived interest in music and in Bach specifically. He says that “Bach was technologically the most advanced musician of his era—a technician of the sacred.” 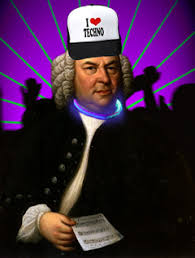 And that Bach himself constantly invented and adapted musical ideas. He borrowed from himself quite a bit turning one piece for choir and orchestra to an organ piece or adapting a secular cantata into a sacred one.

Elie is chiming in with other writers I have read who point out how recording has made so much more music available to many listeners than live performances ever did. 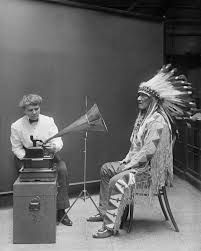 What I admire about the book so far is his enthusiasm for music I like. Yesterday chatting with my boss, I was surprised when she told me that the vestry had said that an organ project would be one easily supported by the congregation. She routinely expresses support and admiration of my work. And I get the usual compliments at church. But many people never speak to me about what they find meaningful. So it’s nice to hear that maybe my congregation’s leadership doesn’t think authentic quality is that outlandish an idea.

As I watch how people fail to notice that music is going on during the prelude and postlude, it sometimes causes me to feel like an anachronism because I love and treasure music the way I do. This relates to feeling like an endangered species who still loves reading interesting difficult books and poetry. 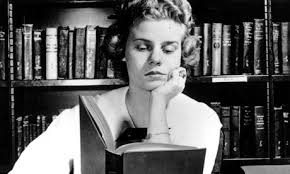 Reading Elie makes me remember I’m way off base. If I think about it for a minute, I realize there are lots of people in this world who love the things I do.

“The drumbeat of revival in classical music—often set up in opposition to the shriekback of a popular culture enchanted with technology—obscures the fact that, for most of a century now, technology has been the means of classical music’s survival.” (Elie p. 9) 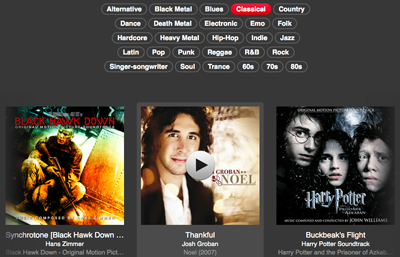 And then he started quoting T. S. Eliot about time.

“Time present and time past
Are both perhaps present in time future,” 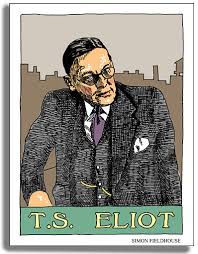 He sets Eliot’s words in a lovely description of a recording made by Albert Schweitzer of Bach organ works. 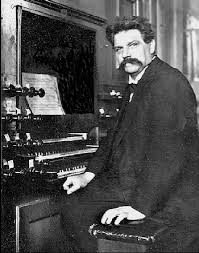 “…[S]o it is in Schweitzer’s Toccata and Fugue in D minor. The recording evokes the night a long time ago when the music of Bach (“in appentency, on its metalled ways”) coursed through the pipes of a big organ at a church in London…”

The parenthetical quote is also Eliot. Elie sent me back to Burnt Norton the first of the Four Quartets.