I ran across an interesting idea about connecting online:

Curating as in “A person who manages, administers or organizes a collection, either independently or employed by a museum, library, archive or zoo” en.wiktionary.org/wiki/curator

I heard Steve Rosenbaum talking about this on a podcast from last week’s On The Media Show (link to transcript and audio).

If I understand the idea, it is that when people link and recommend articles on line, they are “curating.” This is different from finding material via search engines like Google since Google uses ‘bots and super secret formulas to rank pages on their search results (algorithms). This strikes at the heart of one of the uses I have admired and proposed over and over for the web: connecting and learning about stuff.  Rosenbaum seems to be in touch with the idea that “monetizing” everything online drains content at some level. Howard Reingold has been teaching how to sift through the web to the gold of actual reliable content for years (see his Crap Detector 101 article here for a taste).  He applies critical thinking in a concrete way. Reingold is the reason I began using Twitter. He defined it as the “on-going present.” I continue to use it that way.

I “sift” the web using the techniques I have developed as a critical news reader and consumer over the years.  I see PR, propaganda, slanted reporting, partisan framing, and other methods of distortion as basically forms of dishonesty. 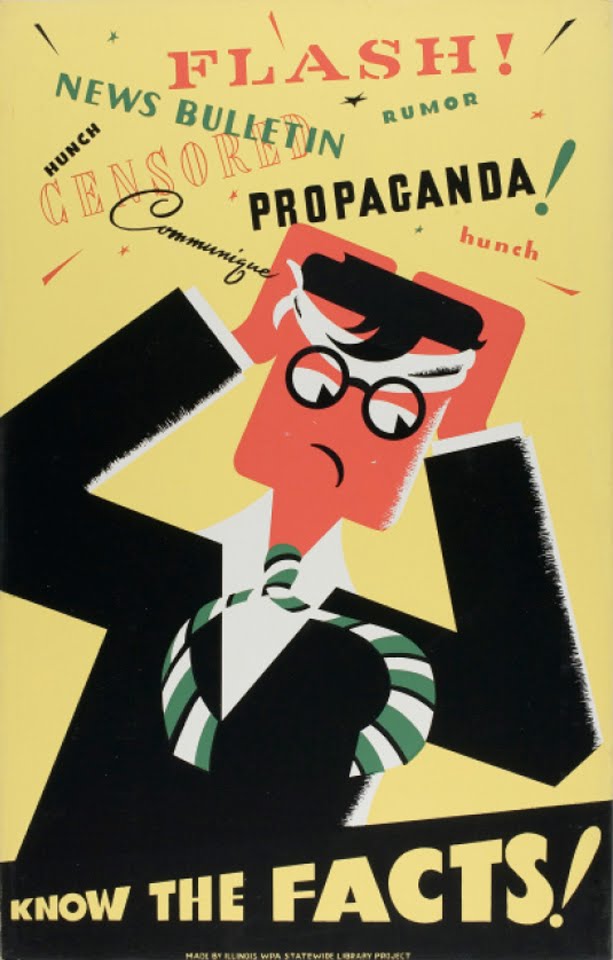 Faking honesty and authenticity is not that easy if one is looking for signs of commercial origins and propaganda in consumer information. It’s not that easy to “talk like a person” as the web designer advice goes when all you’re thinking of is the “golden goose” of making lots of money with the web.

I constantly detect fallacious argument technique in all areas of information dissemination including “curated” comments or even just comments from people I know and love. (once again here’s the link to a list of fallacious arguments… I continue to return to this list and it helps me think critically)

Andy Carvin is senior strategist for NPR’s Social Media Desk. He blogs from the link above. Here’s a link to an interview with him about using Twitter to report from Libya (where no reporters are currently allowed):

Postman died in 2003. He was an early critic of the impact of the media explosion on public rhetoric and someone I followed and read.  Ran across this article writing this post and had to bookmark it to read later

I think the Assange case is shaping up to be a paranoid’s dream of governments shutting down transparency.  Somebody is very pissed about WikiLeaks and is moving quickly to punish the perps. Or maybe it’s just me. heh.