Today should be interesting.

It looks like Sarah, Matthew, and Lucy are going to go downtown for an early breakfast. 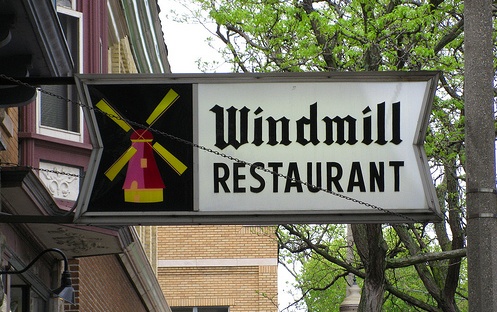 Eileen is still in bed, of course. It’s about 7 AM. The British fam is adjusting to the time change. Lucy is doing very well with the change as far as I’m concerned.

I’m wondering how the recital will go off this afternoon.  I have known Nick for a long time, but we have gradually fallen out of touch especially since he came out of the closet and ended up as Roman Catholic Cathedral musician in Grand Rapids. We used to compare notes about compositions. I have a feeling that our aesthetics have parted ways, mine becoming more poppy and  radical, Nick’s becoming more conservative, but it’s just a guess. I may know more after this afternoon. 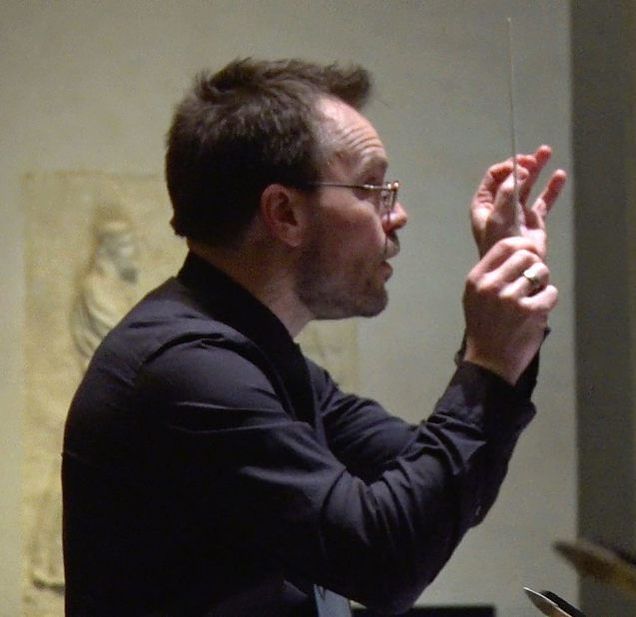 At any rate I am very happy to have him and his husband and friends perform at Grace this afternoon.

I am hoping the choir will sound good this morning. I was so pleased with how they were doing Wednesday that I announced the pregame would be in the choir rehearsal room. It’s nice when I can do this since it’s a bit less disrupting to the worship when we are not rehearsing when parishioners arrive for Eucharist.

The time before prayer has become a bit more sedate at Grace. It can be quite noisy. Often this noise is coming not from children or even young people but from the older people in the church, usually those preparing to lead worship as adult acolytes or readers. We, of course, have tried to gently encourage people not make a great deal of noise at that time.

I wonder if some of this is connected to a general lack of awareness of etiquette in our culture. I have had some trouble convincing choir members not to robe and disrobe in the church. I think this is a bit weird. But both Rev Jen and I think that this a bit of decorum that we wish to preserve. After all, none of the other people dressed up in fancy robes in the service do this.

I also notice that often choir members are some of the most oblivious people during the prelude and postlude although in general this is changing and lately  I finish the postlude to applause and turn around and see a good number of parishioners listening and waiting for me to finish. Having a fancy dancy organ helps.