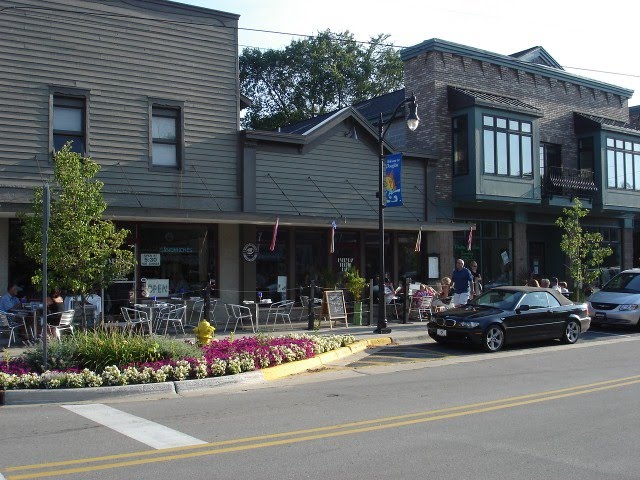 Last night Eileen, Elizabeth, Sarah and I went out to eat at Sarah’s former place of employment in Saugatuck, The Everyday People Cafe.

I just went looking on Facebook to steal some images from Sarah’s profile but there were none there. Then I remembered she was using an actual camera not a phone.

Yesterday my boss promised me $600 or so toward my new computer.

She said the church would have the money until January. But still. That’s cool.

Today we clean the house madly and begin preparing food for tomorrow. 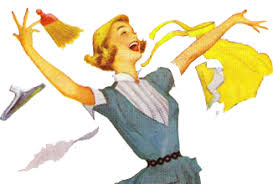 Eileen’s mother and sister are coming. 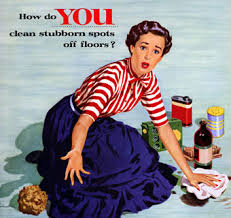 But first I still have to do a ballet class in about an hour.

We are having difficulty keeping our word in Afghanistan.

Fascinating to watch China attempt a financial infrastructure in the pattern of the West.

For Obama and Clinton, a Partnership’s Final Road Show – NYTimes.com

Most of this story is about Obama and Clinton.

Case Pits Police Use of Technology Against Citizens’ Rights – NYTimes.com

Yikes. This seems like a wrong headed abuse to me.

“with only the faintest physical description and unsure which vehicle the device was in, the police trained their weapons on all 20 cars at the intersection and ordered people to show their hands. For nearly two hours, the police ordered every driver and passenger to step out of their cars, even handcuffing some of them, before discovering the missing money and two loaded firearms in Mr. Paetsch’s S.U.V.”