So just in case anyone who looks at my blog missed it, I am posting this youtube video from my gig last week.  Thanks again to Mary Benedict for posting this video.

It’s very weird to see one’s self in a video.

Kind of embarrassing. But I am proud of my writing and the only way my tunes get heard is if I play and sing them. This is not my first choice. But it is my only choice.

As I have pointed out before the chord progression for the verse of this song is identical to Gillian Welch’s “Look at Miss Ohio.”

It’s not a unique chord progression, but “Look at Miss Ohio” was on my playlist when I wrote my own song. I didn’t steal consciously. But it does seem to be lifted from the other song. Ahem.  My friend, Jonathan Fegel, convinced me not to trash the song entirely.  So I continue to perform it.

Church was a bit odd yesterday.  I walked over in the pouring rain. I love rain. I arrived soaked even though I used an umbrella. After rehearsing my bass player and rhythm player, I sat down to play Bach’s Wachet Auf as a prelude. I should have written an article explaining why I did organ music on the hymn, “Sleepers Wake.” It seemed obvious to me, but at coffee afterwards, one of the more connected parishioners told me that she was sure there was a reason I was doing Advent music in August.

I’m not sure she understood why, however. FWIW the gospel reading yesterday has this passage in it:

“Be dressed for action and have your lamps lit; be like those who are waiting for their master to return from the wedding banquet, so that they may open the door for him as soon as he comes and knocks. Blessed are those slaves whom the master finds alert when he comes; truly I tell you, he will fasten his belt and have them sit down to eat, and he will come and serve them. If he comes during the middle of the night, or near dawn, and finds them so, blessed are those slaves. from Luke 12

So the image of waiting for the Bridegroom is present in the hymn. Whippy skippy. That’s the deal.

Anyway, the piece that Bach pulled from his own cantata and arranged for organ based on the hymn, “Sleepers Wake,” is not all that easy for me. It’s not terribly hard but requires some prep for this player. In between working on my gig last week, I did rehearse this piece. Yesterday I started out and things immediately began going wrong. Yikes! The beginning is the easy part of this piece. When I got to the tricky sections, I was amused that they went without a hitch. Figures.

The congregation was not in the mood to sing at all. Not only did they not sing familiar hymns, I couldn’t pull them in on the lovely African American slave song, “Better be ready.” As my boss said afterwards, “I guess they weren’t ready.”

In the afternoon, I received a phone call from my bud Ray Hinkle who was working on trying to get my digital recorder to work. He used it to record my rehearsal and performance last week. After a bit of chatting we figured out a few things he could do to make the dang thing work. It was a miracle. I tend to relearn all the little techie things it takes to get hardware and software to do what I want it to do in a kind of intuitive way. I am lousy at remembering just what I do to make things work. Yesterday I was trying to do this from a remote location. I was amazed when we figured it out. 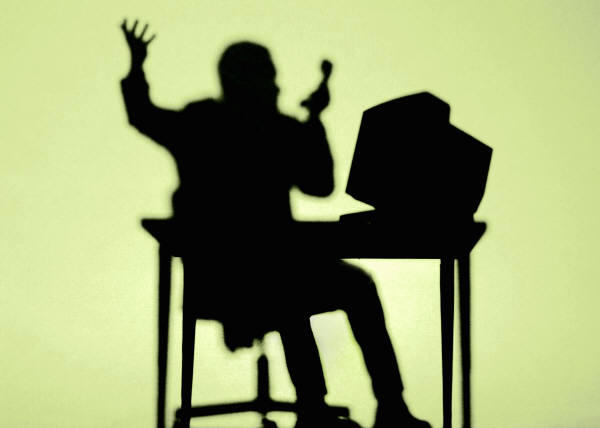 Ray got to work and sent me the recordings after I had turned in last night. I see them this morning and haven’t had the courage yet to listen to them. I will share soon, if anyone is interested.

Eileen and I dropped in on my Mom yesterday. She seemed to be in the mood for company so Eileen hung around while I went home and treadmilled (and chatted with Ray on the phone). When I picked her up, we took advantage of Holland’s new lack of blue laws and went and bought gin (martini fixings for me and squirt for Eileen). I haven’t been keeping gin in the house, so it was a bit unusual for us.  We came home and relaxed and had drinks. Life is good.

This week I have a lot of things on the schedule. Paramount is getting my church planning off the ground. Also I have multiple doctors appointments (one for myself and two for my Mom).

I think I am beginning to recover from last week’s gig. Whew.