First of all, Mount Athos is not just a mountain, it’s an entire semi self autonomous region of Greece that has a secluded monastic haven for men only for centuries. 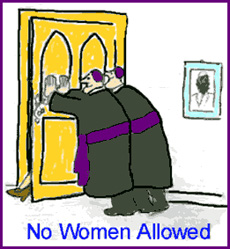 It came under the protection of Adolf Hitler during WW II.

Due to his generosity, some of the high mucky mucks on Mount Athos referred to him as “High Protector of the Holy Mountain” (German: Hoher Protektor des heiligen Berges). Nice, eh? I was learning about Mount Athos because the next essay by Merton in his Disputed Questions is about it. I also learned a bit more about the word, “evangelical.” It comes from Greek that is now pretty recognizable to me: ev = eu  well or good; angelical – angelos messenger, angel, bearer of tidings. So the meaning of the word “gospel” that I was taught as a kid, “good news” is a bit of a literal understanding of the term 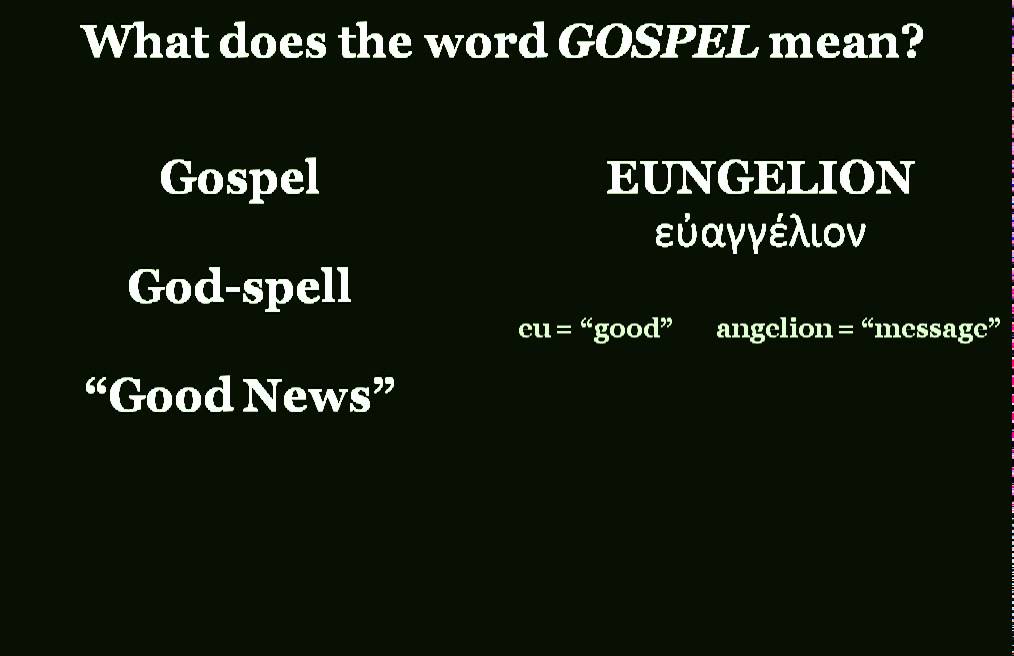 The insight for me is to apply this understanding to the Evangelical church in America as I am reading in Hindmarsh’s The Evangelical Conversion Narrative.

I learned that there are three types of monks in the isolated self governed peninsula of Mount Athos. None of them (presumably) follows an “order” that way Cistercians or Benedictines in the Western tradition do. Instead there seem to be three groups: cenobitic (from the Greek koinos, common) who live in community,

“ancient Greek ῥυθμός measured motion, time, measured flow of words or phrases in prose, measure, proportion, symmetry, arrangement, order < an ablaut variant of the base of ῥεῖν to flow” OED

who can own property and retain income from their labor. The third group is  hermits who basically live alone or in very small groups of two or three.

Finally I learned about a new fantasy sci fi writer from Tony Wesley (my nephew Ben’s significant other and at whose house we are staying).

I read an excerpt last night and then bought the Kindle book for $4.99. I’m always curious what people I know and family are reading. This looks like a bit of different kind of fantasy story from Tony’s description of it. Like so many of the books Tony gets hooked on, it’s one of a series. The first one is the cheapest. I figure it’s like drug addiction, starts out easy and cheap and gradually costs the addict more and more. Nice analogy, eh?