I recently completed reading The Spectator Bird by Wallace Stegner. I stumbled on it by listening to an audio book online via the local library streaming service. It interested me enough to check out of the library and read. It is about Joseph Allston, an older man grappling with his aging body, and his relationship to the present as well as a description of his marriage.

“But all the time while I was wondering if my clock would stop, I felt inside me somewhere, adjacent to or below the ailing heart, a hungry, thirsty, empty, sore, haunted sensation of being unfinished, random, and unattached, as if, even if the heart were working perfectly, there was nothing there for it to run.”

Stegner was in his sixties when this book was published. Allston is seventy. Stegner’s immediately previous novel was his Pulitzer Prize winning Angle of Repose which I read and enjoyed some years ago. Weirdly this book was never reviewed by the NYT or the LA Times (found this out googling this morning).

Allston is definitely not Stegner. Alston is a retired literary agent living with his wife and being a general pain in the ass.

“Who was ever in any doubt that the self-esteem of the elderly declines in this society which indicates in every possible way that it does not value the old in the slightest, finds them an expense and an embarrassment, laughs at their experience, evades their problems, isolates them in hospitals and Sunshine Cities, and generally ignores them except when soliciting their votes or ripping off their handbags and Social Security checks? And which has  a chilling capacity to look straight at them and never see them.”

Regular readers of this space might recognize some of my own complaints in the quote above. So you see, having listened to the book a bit (in order to fall asleep at night), I felt like I wanted to read it.

The spectator bird idea is mentioned at least once. It seems that age has found the character Allston as a sort of morose Marcus Aurelius (whom the character admires and reads) who like a spectator bird has had the feathers beaten off of him. This makes him vulnerable at a time of life when it is particularly embarrassing.

Allston’s marriage is  a good one and this book is on the redemptive side. Most of the plot revolves around Allston reliving a time of life right after his son killed himself. Recommended. 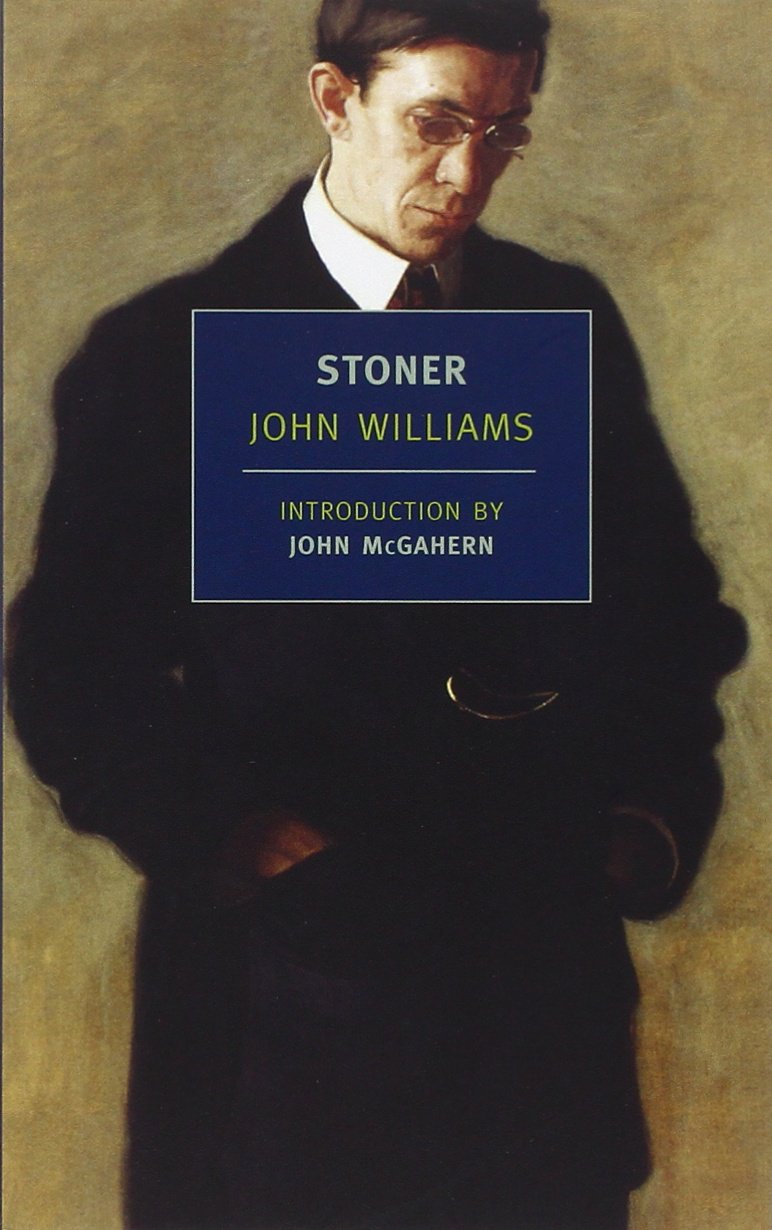 Also reading Stoner by John Williams. I think this was a $1.99 Kindle deal one day. Anyway, my kindle tells me I’m 70 % through this book. It’s the melancholy story of a man who makes a bad marriage, loses touch with the daughter he adores, and most distressingly for me suffers from academic politics despite his own ability to be a good teacher.

These New York Review Classic books have been a good find for me. They reissue books I haven’t heard of but have enjoyed reading.

This one I have been taking in small doses because it is such a sad story. The academic story which involves the main character in a struggle over competency (he loses) reminded me too much of my experiences in college.

Nevertheless I am planning on finishing it. It is well written (by  my lights) and worth the time. 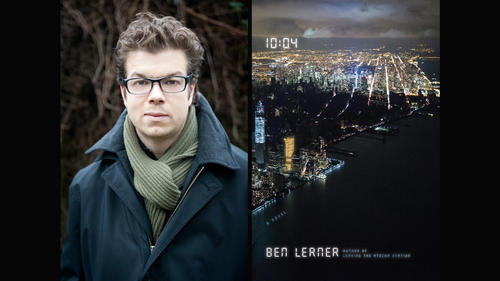 Finally I come to 10:04 by Ben Lerner. I have been listening to this book to fall asleep and am just about ready to read the dang thing.

It is a fun meta story about itself which draws upon the movie, “Back to the Future.”  The title is the time that Marty catapults “back to the future” from the past having changed stuff. I like that a lot.

I’m probably going to buy the Kindle book after finishing Stoner. Lerner’s book is about a writer who has received an advance on the book you are now reading. The story seems to repeat it self with slightly different characters that are recognizable transformations of each other.

I will know more after I read the dang thing instead of dozing to it.

Reading an article like this  about the resurgence of Maoism is made slightly surreal while reading a bio of Mao which is clear about both his accomplishments and his terrible terrible failures and miscalculations that cost thousands of Chinese lives.