“If we think of music primarily as action rather than as thing and about the action as concerned with relationships, then we see that whatever meaning a musical work has lies in the relationships that are brought into existence when the piece is performed.” 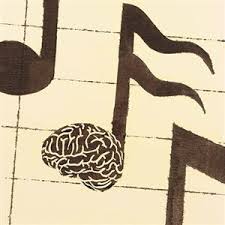 It’s good to remember that Small’s notion of participant in music is much larger than the trio of composer, performer and listener. It includes those who make the instruments, set up chairs, made the building in which the piece is performed, in short any person with any conceivable connection.

Small sees relationships both sound and interpersonal as “dramatic, which is to say, they articulate tensions and relaxations, climaxes and resolutions, developments and variations” in which sound parallels human relationships. This all quickly falls under a rubric of story telling.

So Small sees music not as the most abstract of the arts but as a very concrete expression of human relationships and story. 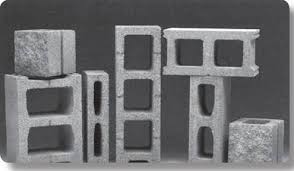 It’s probably important to recall that Small is not speaking just from a Western tradition point of view. He enlarges his thinking to any music done by any human beings and then circles back around to observe, understand and comment on how we think about and do music in the West.

When Glenn Gould wrote an interview with himself for High Fidelity magazine in 1974 (!), his imaginary interviewer (g.g.) asks him this question: “g.g. and you’ve also said that, conversely, the concert hall, the recital stage, the opera house, or whatever, represent the past—an aspect of your own past in particular, perhaps, as well as, in more general term’s, music’s past.”

I hope that we in the West are breaking out of a confinement of music to the experts and the concert hall. I hope that we return it (or at least significant portions of it) to the messy context of the real lives of people. A lot of this has already happened since so many of us access most of the music we hear via recordings.

Small sees this coming. Indeed, he could conceive of his web of music as verb “as the most concrete and least mediated of artistic activities… brought into existence by all those who are taking part, even if the only person who appears to be taking part is a jogger with a Walkman or a solitary flute player in the African night.”