On Tuesdays and Thursdays I now have my only 8:30 AM ballet class. I like getting up and bundling and walking through the brisk Michigan winter morning to class.Yesterday my little Christian college was one of the few schools that stayed open locally.  The snow was heavy and wet with a last layer of freezing rain.

Later when I was walking to get my car from the shop I noticed a man and two children making a huge snowman. Great weather for that. Behind the snowman was a very cleverly made igloo consisting uniformly shaped large snow bricks obviously made from packing them into the same box object.

I decided to play a composition by an old classmate of mine for the prelude this Sunday. The composer is Lynn Trapp.

The piece is based on a pop-music-like Spanish ballad sometimes called Fishers of Men.

It reminds me a bit of pop Spanish music tunes like “Guantanmero.”

Not quite as good as that, actually. Anyway,  there seemed to be a coda sign missing from Lynn’s composition. I figured out a solution for this notation glitch, but I thought it would cool to email him and give him a chance to let me know exactly where the coda sign went.

His website was easy enough to find. But oddly there was no email for him. There were phone numbers. But I hesitated to call over such a small little thing. Often my friends from the past are not all that happy to hear from me. Ahem.

It said that Lynn was a director of music at a church. He is a life long church musician so that was not surprising. I tracked down the church and found an email for him on its website. But it bounced back. Ah well. Fuck it.

For Eileen’s supper last night I improvved a white chicken chili after studying other recipes. I combined Eileen’s favorite bean soup recipe with chicken and bacon.

In keeping with being a total doofus, I am proudly posting the recipe.

When potatoes are about done,  start bacon in cold pan. Cook bacon until done, then remove to drain. Add jalapeno pepper and garlic and cook for 2 or 3 minutes.

Add chicken and more oil as needed. Cook chicken until it begins to carmelize.

I have to admire Obama’s governing style. Reaching out to our weird
angry exploitive business community in the US after they trounced his
ass in the last election. Must be for the good of the country.

On a similar note, I emailed my house representative yesterday, gently
imploring him to consider not voting yes to repeal health care. Ha. This
area of Michigan is so Republican and reactionary it makes my head
spin. Anyway, I tried to be civil and coherent. Couldn’t hurt, I guess.

Amy Chua Is a Wimp – NYTimes.com by David Brooks

Speaking of conservatives, Brooks writes about the necessity of
socialization to cognitive learning and processing. Good stuff:

“Participating in a well-functioning group is really hard. It requires the ability to trust people outside your kinship circle, read intonations and moods, understand how the psychological pieces each person brings to the room can and cannot fit together.” David Brooks, “Amy Chua is a wimp”

News Is Power in Washington, and Aides Race to Be Well-Armed – by Ashley Parker NYTimes.com

This is an interesting description of how young ambitious aides get up
very very early and scour the internet for the latest breaking ideas and
news for their bosses.

“There’s no news cycle anymore…” David Perlmutter, the director of the School of Journalism and Mass Communication at the University of Iowa quoted in Ashley Parker’s article above

And here’s one I haven’t read yet, but plan to:

Steinberg apparently teaches at Queens College CUNY. His area of
expertise is race and ethnicity in the US. I think the point of this article is to
further refute that some kind of black culture in the US contributes significantly
to poverty. As I said I haven’t read it yet. 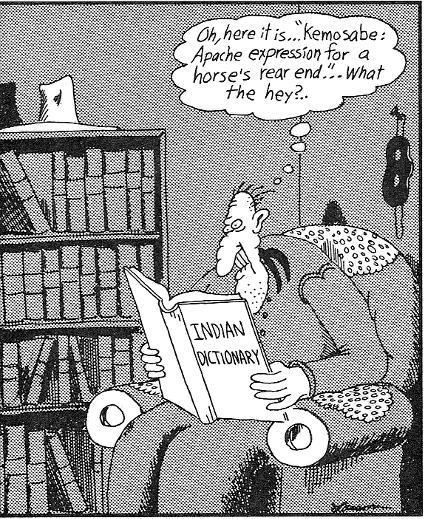