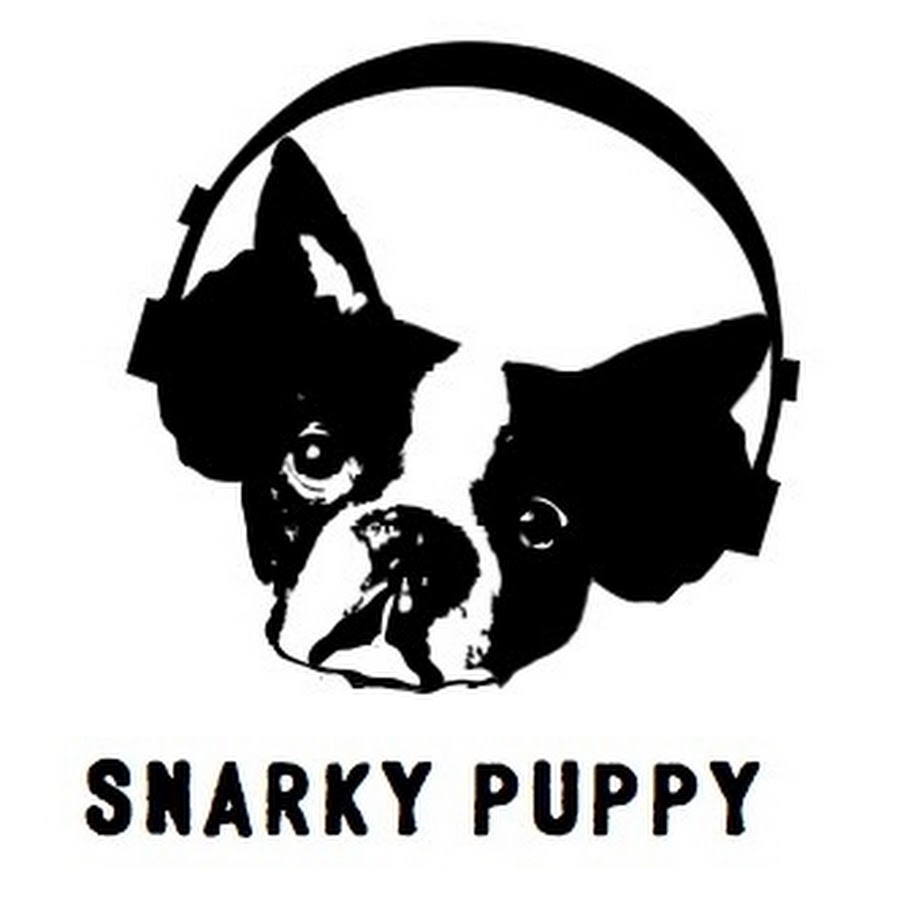 The young violinist I worked with recently mentioned a band in passing, Snarky Puppy.

Yesterday I was looking for music to treadmill by and put on their album, “We Like It Here.”

I am planning on buying this in digital form online. My consumer vote.

Converso is the term of art for someone who converted to the state religion for expediency purposes but  retains ties to their old religion particularly in 15th century Spain (1492 was the year all non Christians in Spain had to convert or be deported).

Many of these people ended up as “streams of hidden Iberian religion” (Diarmaid MacCulloch’s term). These streams were some very interesting takes on Christianity that ended up for the most part not become part of the orthodoxy of the Roman Catholic church.  And specifically two Inquisitors-General of the Spanish Inquisition were themselves from conversos famlies.  MacCulloch writes, “such officials had a great deal of personal baggage to dispose of through their busy activity;”

the words, “journal” and “diary”

The two words journal and diary both have similar etymologies from different languages. “Journal” is related to the Old French word for day and “diary” to the Latin term for day.

Quakers are so called because George Fox “told a judge trying him in a law court to  tremble at the name of the Lord.” (again MacCulloch)

St. Paul was a book burner

19 And many of those who practiced magic brought their books together andbegan burning them in the sight of everyone; and they counted up the price of them and found it fifty thousand pieces of silver. 20 So the word of the Lord was growing mightily and prevailing Acts 19: 19-20

A group of 15th century humanists introduced the idea of archaeology

These humanists were headed by Leon Battista Alberti and were encouraged by Cardinal Prospero Colonna. They attempted to raise Roman ships from Lake Nemi. By doing so became “first major conscious venture in a scholarly exploration which had virtually no precedent in the ancient world” thus becoming the first archeologists. Unfortunately they pretty much destroyed the ships trying to get them up. Again my source in MacCulloch. Quite the dude. 2 thoughts on “snarky puppy and a few fun facts”