I have been mulling over what my shrink and I will talk about at our Friday appointment. In our last meeting, he mentioned something about sensitive people being easily misperceived. I have been turning that over in my mind. It has been helpful to think of myself as “sensitive” instead of “over sensitive.” I read the introduction to Alan Taylor’s America Revolution yesterday. I am becoming aware of an interesting historical conversation which Taylor uses to document his story. In this research, the history is more accurate. 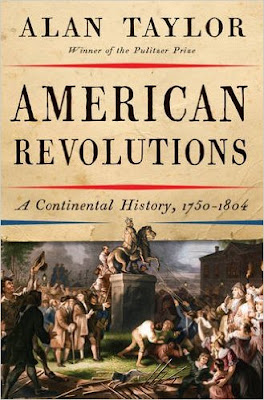 Although I was vaguely aware that historians had ignored the experiences of Native Americans, Africans pressed into slavery, and women, Taylor and his colleague go many steps further in analyzing and understanding the situation of history.

You can see this in some of Taylor’s nomenclature. Americans for separation from England he calls Patriots instead of “Whigs.” in older histories. Taylor tries to get his reader to see that the Revolutionary War was as much a civil war as a revolution. Americans were divided and the story is complex.

Taylor rightly sees that African slaves on American soil are actually Americans. They obviously figure strongly in to the our history along with Native Americans (whom he calls as a group simply “natives). More than that, they are us and together there is a complex story to think about. I like this and am learning a lot from Taylor’s book. 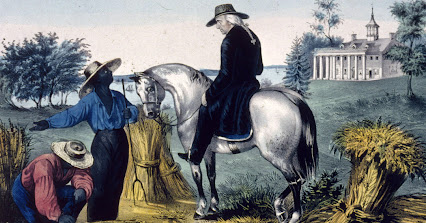 I did not know that prior to 1707 when Scotland and England formed a union, there was no “British” colonies only English, French, Spanish and other countries. There was no Great Britain until this union. 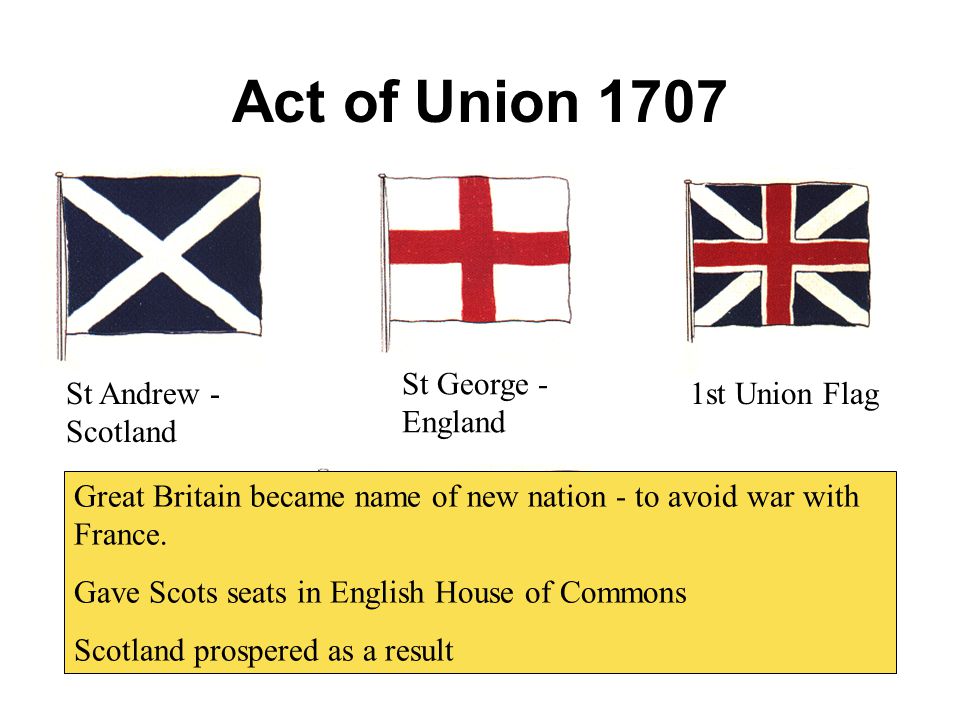 It was also interesting to learn that mainland USA was a much less attractive place for European plunder than the Caribbean Islands and Mexico. These areas were much better suited to export sugar, coffee, and indigo (the plant from which the dye comes).

Yesterday  Eileen and I spent three hours in the car going back and forth to the birthday celebration for her Mom.

She was 92 yesterday. When Eileen told a young boy at church how old her Mom was, he replied soon she will be triple digits. However, when her Mom learned about this, she simply said she didn’t think that was going to happen.

I managed to sneak organ rehearsal in before and after our trip to Mears. I have certainly challenged myself to learn Sunday’s prelude and postlude.

Did You Hear the Latest About Hillary? – The New York Times

I met another adjunct at GVSU years ago. He was talking conspiracy theories which he obviously took seriously. I asked him if he went online much. He said no. I told him his conspiracy cohorts were waiting there for him. This article talks about conspiracy theories.

New asteroid named for Freddie Mercury on his birthday which was also the day Lucy Jenkins Locke was born.