I tried to make yesterday a non-church work day since Monday (and Sunday evening) were taken up with church stuff. 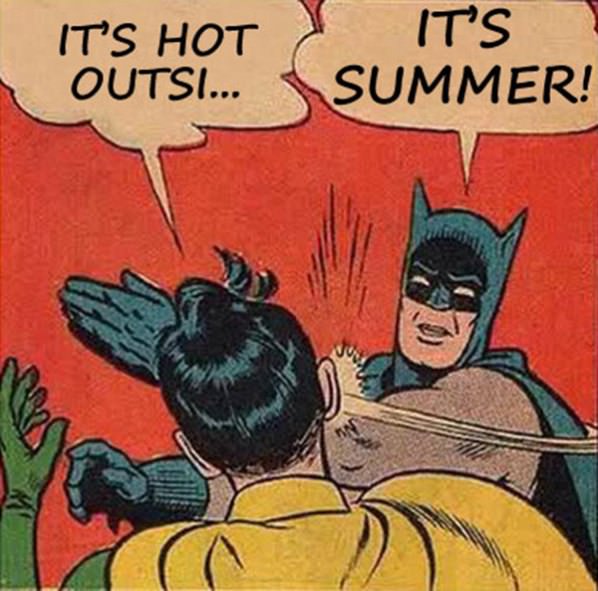 It was predicted to be very hot. I exercised before noon while it was still bearable. I spent a lot of time yesterday with Schubert and his piano sonatas. I continue to demand more rigor in my practicing. This means more care about notes and rhythms, even practicing a section hands separately in a piece I am just reading through for pleasure. I find Schubert tricky. He must of been an accomplished pianist. He puts interesting details in accompaniments and of course his melodies are beautiful.

I tried to install Windows 10 this morning on this machine, but it keeps going into a loop. Sooprise sooprise. Since it was released last night, maybe that indicates a large volume of people trying to download. Or maybe my computer is fucked up. Or maybe my connection is slow. Good grief. I thought I would install it because Eileen’s eyes lit up when I told her I had read that Minecraft is free with Windows 10. Apparently she’s curious about that. Windows 10: ten things you need to know before it launches | Technology | The Guardian

I found that info in the link above. It’s kind of a witty little article.

I spent some time yesterday goofing around with a colleague’s problem he mentioned on Facebooger’s Episcopal Musician Page. He is doing a combined service with another Episcopalian community. They only have the Gather Hymnal (NOT Gather Comp, just the dang Gather Hymnal which is basically the GIA Catalog at the time of all the hits). My colleague only knows The Hymnal 1982. He doesn’t seem to know much about the supplements.

The Gather Episcopalians didn’t recognize anything my colleague suggested for their combined Eucharist (including “I am the bread of life”! a top ten tune for their ilk).

I thought it sounded like an interesting challenge so I sat down and played with the hymnals for while and came up with suggestions. I included several excellent texts that would fit the readings and could be sung to such tunes as Joyful Joyful and other familiar melodies.

I emailed and PMed my colleague. He seemed mildly appreciative of my work. He responded so quickly I don’t think he looked at it very carefully. But no matter I had fun doing it.

Since he is from Michigan, I can’t help but wonder if the dude who put the Gather Hymnal in the pews at the parish where I work had something to do with this other Episcopalian community. One of the first things my boss and I did was get rid of it.

Another weird thing happened on Facebooger yesterday. I have a history with the local organ prof here in Holland. I have known him since the 80s and we seem to always be on the opposite sides of stuff (U of M vs. Wayne State, 1979 Prayerbook vs. 1928, eclectic worship music vs, GLORIOUS Anglican stuff). I have reached out to him a few times on Facebooger but he has not “friended” me.

Yesterday I put up a picture of the flyleaf of a Hymnal 1940 I own which seems to have been inscribed with Healey Willan’s autograph.

It was great fun to read responses. One person linked in a web site with examples of Willan’s autograph. And then this local organ dude commented. Wow! I checked to see if he had accepted my friend request and it was still pending. Apparently he has a book autographed by Willan and said that my autograph was genuine.

I’m not sure he’s right. But I was flabbergasted that he commented on my post. I mentioned to Eileen he might not have noticed it was from me. Heh.

George Lakoff: ‘Conservatives don’t follow the polls, they want to change them …

Some interesting stuff about why we are so fucked up these days.

I have always been annoyed that “Happy Birthday” was copyrighted.

Most of these findings confirm my suspicions, but not all of them.