Edison is not better. He’s not eating a lot, but does enjoy getting petted. I have tried to go in several times to keep him company today. He seems comfortable.

Eileen ordered a portable dishwasher for us. It came today. It didn’t seem to have wheels. Weird. The installers had no clue. Eileen sent it back. She looked at the  picture of what she ordered and lo and behold: wheels! Not having wheels takes the portable out of portable dishwasher, n’est pas? 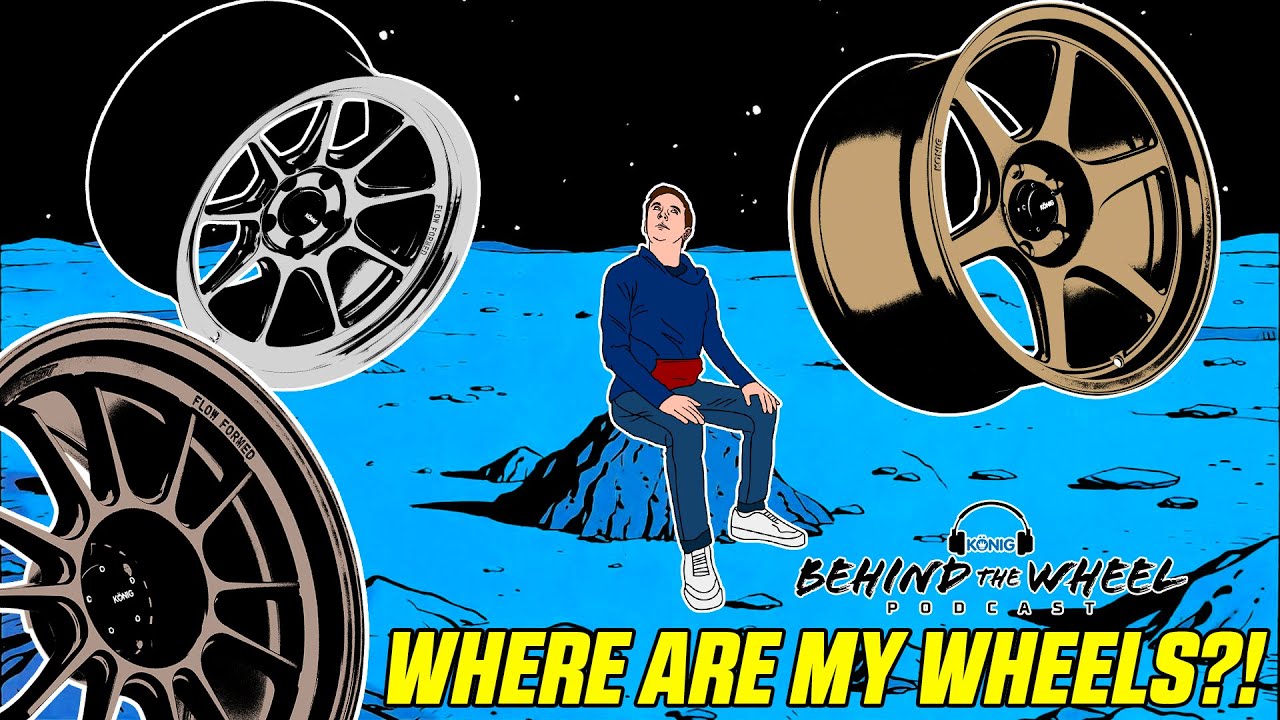 Eileen has been on the phone with Lowe’s and apparently someone will be straightening all of this out by Monday. Sheesh.

Someone on one of the Facebook feeds I subscribe to mentioned that he thought Marcus Millar picked up where “Miles” left off. So I thought I would give a listen. I like what I’ve heard so far.

I have been having a serious jones for Mendelssohn’s Songs Without Words, playing them, listening to them, analyzing the melodies. 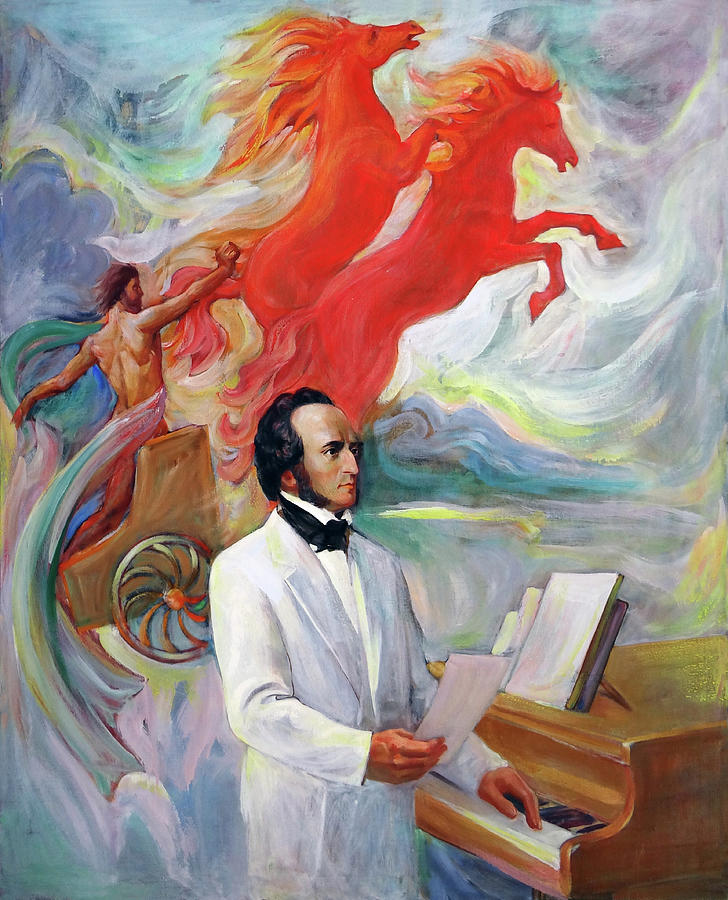 I have been thinking quite a bit about melody. When I hear new music, especially pop music, my attention is directed toward the melody.

Good, interesting melodies take some craft to make up. Now that I am gradually freeing myself from the yoke of church music, I am re-approaching making up music and thinking about melodies. 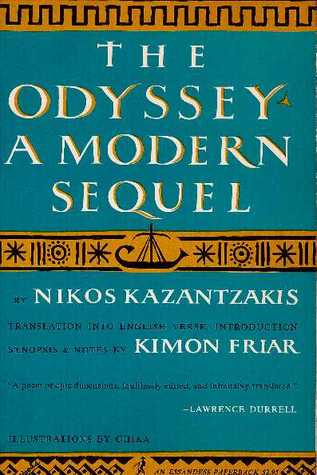 Also, today I decided to take a look at Kazantzakis’ sequel to The Odyssey. This book has been sitting in my library for ever. It’s a used paperback and its  cost is marked 50 cents. I wonder if it dates back to one of my used book stores.

According to the notes in the book, I have messed in this book before, once in 2016 and once even earlier. In is introduction, translator, Kimon Friar, quotes W. B. Stanford who places this work right next to Joyce’s Ulysses. Cool. I just interlibrary loaned Stanford’s The Ulysses Theme which Friar quotes. 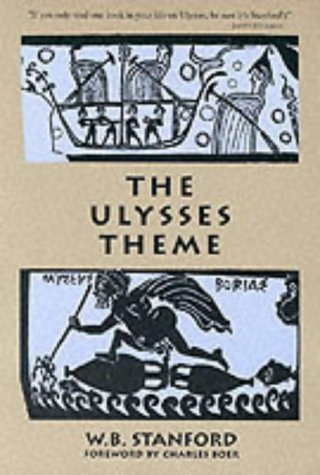 That’s all for today, folks.