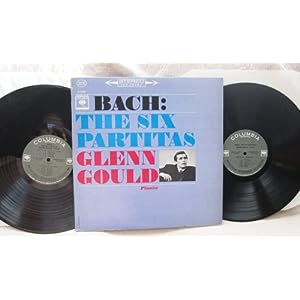 Apparently some classical music radio station dumped a bunch of records at Salvation Army. I was at the one on James street if you’re local and interested. There must be thousands of records for sale. 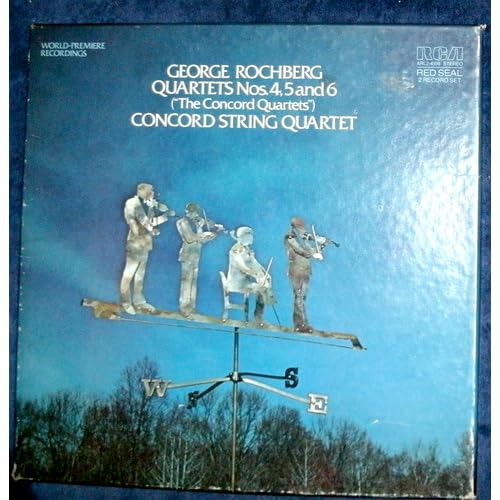 I picked up about twenty or so on Friday.

Eileen had the day off and wanted me to do some clothes shopping. Recently I had a woman give me twenty dollars on the street. She handed it to me wrapped in a note, so I didn’t realize she was doing so at the time. Eileen (and Rhonda) seem to think that I looked like a homeless person to this woman. Eileen ascribed some of this to my ragged winter coat.

So anyway we went shopping and at one point were at the Salvation Army.

I was amazed at the recordings that were for sale.

The records above are ones I purchased that I chose randomly to google and put up some pics of.

Yesterday I was wondering just how many Glenn Gould recordings I already own, since I have been thinking of him. I pulled out this one from my collection.

I put it on the turntable while I was doing bills. I was shocked when I heard it and realized how much influence  Gould’s aesthetic has had on me. Not that I can play like he does, but his understanding of the music, especially Bach, has been a prism through which I see much of Bach’s work.

This particular recording was one I chose to use to help my kids move from one living space to a new one. As the move approached I played the Bach record frequently. It’s a happy little thing and Gould plays it with exuberance.

Then when we moved to the new digs, I continue to play it. I was hoping it would provide some aural comfort in midst of the chaos of being uprooted. At any rate, it is a recording I love.

Serendiptiously yesterday I arrived at the section of the book, Reinventing Bach, where Paul Elie describes how Bernstein and Gould met and collaborated on this very recording.

I was glad to see this happening. Not sure it will make a difference, but I do believe that drones raining down and killing people is immoral.

What the Brain Can Tell Us About Art – NYTimes.com

An author and scientist shares his historical and philosophical understanding.

Tell the Truth About the Arms Trade Treaty – NYTimes.com

This UN stuff keeps happening. I think it might be under the radar in TVland USA.

Remarks by the First Lady at the Joint Luncheon Meeting: Working Together to Address Youth Violence in Chicago | The White House

Michelle Obama puts her political cred on the line. Rush Limbaugh does not approve. But I do.

This is a scary story. The UAE tried this doctor in absentia. He didn’t know it and got busted passing through the country.Yikes.