Don N. Michael concludes his essay, “With Both Feet Planted Firmly in the Air,” talking about telling stories. He is specifically talking about how people who claim to be thinking and planning about the future (i.e. everybody) would benefit from framing their ideas in stories and then examining the stories they tell.

The essays in In Search of the Missing Elephant (by Michael and in which the essay mentioned above resides) are directed toward technological and business oriented thinkers who are developing and thinking about what comes next. Any clarity about this usually, in Michael’s estimate, creates enough discomfort to cause denial.  Michael says we live in “turbulent” times. This puts it mildly.

I love the way he embraces the chaotic as he tries to outline how to think about who each of is and where we are going.

“All worthy stories are first and foremost occasions, mirrors and contexts…” He is using “story” in the sense, I believe, of what we say to ourselves about who we are.  This what is meant by “existential.”

He quotes Seymour Sarson who summarizes the basic existential questions:

” How to dilute the individual’s sense of aloneness in the world; How to engender and maintain a sense of community:

and How to justify living even though one die.”

Semour Sarson, from “The nature of problem solving in social action,” American Psychologist , April 1978, pp 370-390 quoted in Don M. Michael’s In Search of The Missing Elephant

Succinct enough. I was pleased to read in an ensuing paragraph that Michael is intent on enlarging questions “futurists” ask to include asking themselves, “What is it all for?” and “Why am I doing what I am?”

These are the kinds of questions I think about and even sometimes raise in talks with people who are trying to think.

1. Nobody, including myself, really knows what they are doing

2. Everyone is, to some profound degree, living in illusions…. believing in the “factness” of their world instead of seeing its arbitrarily and unconsciously constructed reality. 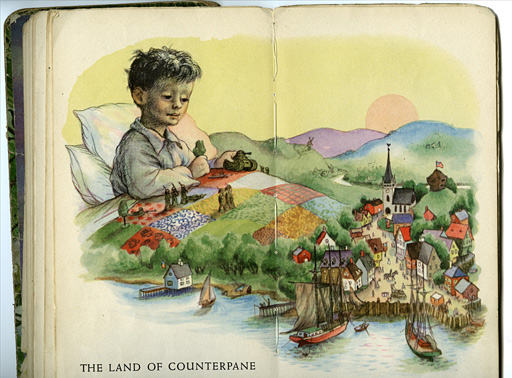 3. Everyone needs all the clarity they can muster, regarding their own ignorance and finiteness… I almost didn’t put this stuff up today since I’m mostly mulling over these ideas and am not really to the point that I can pull them together for myself. But instead, I basically am throwing up (regurgitating?) the wisdom for anybody who reads this. First, discovery and being open to unfamiliar ideas and experiences requires a basic stance of vulnerability (again this is from Michael of course).

Even back in 1985 he could see that “those willing to risk a learning stance will be destroyed by the power hungry and hostile” unless compassion becomes a norm for a humane world.

In other words the whole deal is rather impossible. But Michael looks this right in the face when he insists that he is “hopeful” but not “optimisitic.”

This distinction is very helpful to me.

Hope: the feeling that what is wanted can be had (verb: to believe, desire, or trust) link to source Optimism: a disposition or tendency to look on the more favorable side of events or conditions and to expect the most favorable outcome… the doctrine that the existing world is the best of all possible worlds.
link to source Op-Ed: Get Out Of Your Political Comfort Zone : NPR

I endorse the idea that one must listen to people one disagrees with.

Heitman (the person interviewed at the above link) wrote an article about this back at the beginning of 2012:

New Year’s resolution: Seek the other side in political commentary – CSMonitor.com

He has an online column at the Baton Rouge Advocate called At Random.

The Obama Memos: How Washington Remade the President : The New Yorker

Sad little article. I’m about half way through it.

I’ve had some problems with Juan Williams even though I have read and admired his bio of Justice Thurgood Marshall. But I think the idea of “code words” needs to keep being raised, especially when we tend to abandon anything that has not be thought in the last 48 hours (like history).

Another example of unheed history.  American pundits on the right latched onto PM David Cameron’s experiment with austerity in the U.K. Which has done some damage.

Who Is to Blame for Polarization? – The Prospect

Even though I subscribe to the magazine, this article is the one that led me to the New Yorker article linked above.