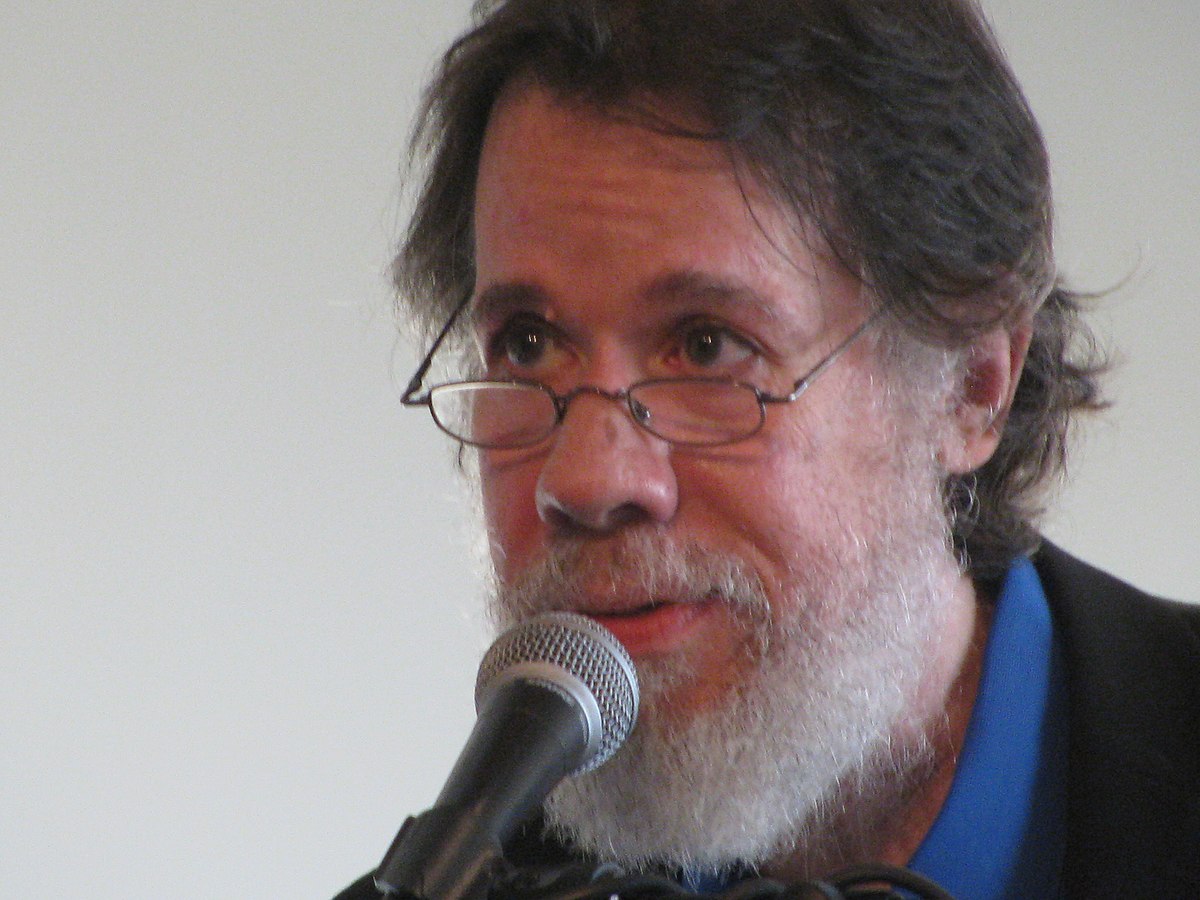 I finished reading Alabanza: New and Selected Poems (1092-2002) by MartÍn Espada this morning. I like this man’s poetry. Here’s a link to a pdf of a poem near the end of the book that hit me this morning.  The poem is called “The Poet in the Box” and is dedicated to someone named Brandon who is living in a prison and writing poetry there. Halfway through the poem, Espada sets up a nice contrast to Brndon’s dire environment with these lines.

Tonight there are poets
who versify vacations in Tuscany,
the villa on a hill, the light of morning;
poets who stare at computer screens
and imagine cockroach powder
dissolved into the coffee
of the committee that said no to tenure;
poets who drain whiskey bottles
and urinate on the shoes of their disciples;
poets who cannot sleep as they contemplate
the extinction of iambic pentameter;
poets who watch the sky, waiting for a poem
to plunge in a white streak through blackness.

from The Poet in the Box by MartÍn Espada

I also finished Burgess’s The Worm and the Ring recently. I continue to enjoy and admire Burgess’s work. I’m on page 240 (out of 393) of Andrew Biswell’s The Real Life of Anthony Burgess. Biswell also moderates the Facebook page dedicated to Burgess.

I’m sneaking this reading in between obsessive work on my set of organ dances. Here’s some recordings made by Finale if you’re curious what it’s sound like. These are kind of goofy but I find them helpful when composing. Of course, there’s nothing like dragging them to the piano or better yet in this case the organ.

Scores can be found here.

There’s probably going to be one more movement. I have ideas for several more but life goes on and I have to get working on the May recital.

As I said yesterday, I emailed my friend Jordan the first three yesterday. Today when I listened to the trio I decided  can’t figure out if it’s ready or not so sent him a recording and pdf of that one.

I built up my courage to reach out to a couple of people who have helped me in the past but have sort of moved out of my orbit. Bob Hobby was an invaluable critic when he helped me. I learned a lot from him. And I admire Nick Palmer’s abilities. So I sent a link to my Work in Progress page inviting them to give me feedback. I hoped by sending them a link that it would allow them to demur gracefully or even ignore me if they want to.

Jordan noticed I was bemoaning not having colleagues who were composers who could look at me work. He instantly left a comment on this blog saying he would be glad to look at some stuff. That allowed me to feel free to send him stuff and ask for feedback.

I think Eileen is breathing a huge sigh of relief that this project is nearing its end. I haven’t been lots of fun to live with as you can imagine. But she’s had lots of practice and cohabits with me voluntarily (thank god).

Sameer And the Samosas | The New Yorker

This is an article by Daniyal Mueenuddin. He is new to me and I’m interested in his work. I have interlibrary loaned his collection of short stories. He has a new novel coming out that I’m very interested in.

Masha Gessen is worth reading.