Moving from reading in The New Jim Crow by Michelle Alexander to Rewired by Ethan Zuckerman this morning I was struck by the contrast between the two stories the two books are telling. 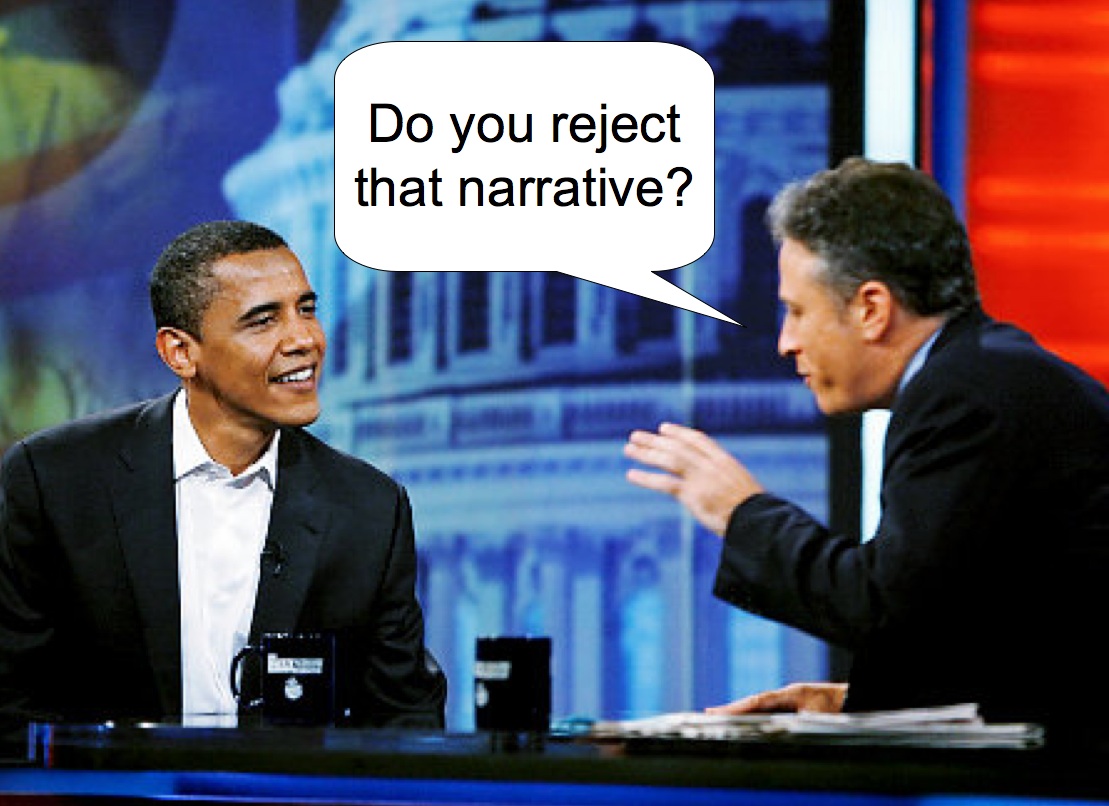 On the one hand, I read this morning in Alexander how the absence of African American fathers in nuclear families has long been pointed to as a dire circumstance. The assumed implicit if not explicit cause is African American men’s lack of responsibility, their laziness, their selfishness. The question “Where have all the black gone men?” is omitted from the discussion whether you are candidate Obama, Bill Cosby, Sidney Poitier or a host of other public figures not necessarily African American.

Alexander bemoans the lack of journalistic acumen to state the simple fact that there are more African American men and women under the control of  the political system today than there were enslaved in 1850.  In the 1850 census “1.7  millions adults (ages 15 and older) were slaves” “at year end 2007” “one in eleven black adults were under correctional supervision, or approximately 2.4 million people.” Part of the weirdness is how this is just an accepted way of life in the US even though we are unique in this. “It is simply taken for granted  that, in cities like Baltimore and Chicago, the vast majority of young black men are currently under the control of the criminal justice system or branded criminals for life. This extraordinary circumstance—unheard of in the rest of the world—is treated here in America as a basic fact of life, as normal as separate water fountains were just a half a century ago.” 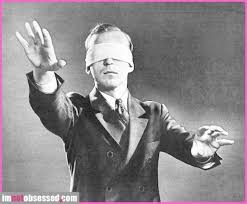 This madness and quiet banal evil situation is so weird. Then I read in Zuckerman about aging guitarist Neal Schoen who was looking for a replacement for Steve Parry as lead singer for the band Journey. He found a replacement in a young talented Filipino named Arnel Pineda he spied on YouTube. Pineda went on to a career as the new Steve Perry and bridged US Pop culture with its unique expression in Manilla. When Pineda was thirteen he was homeless “making a living collecting and selling bottles and scrap metal.”

I can’t help but speculate that his career might easily have been cut short in the USA if he had been a young African American thirteen year old on the streets of our cities. The bland silent current incarnation of the “War on Drugs” could have easily carried him into the justice system.

There is a term in Manilla for musicians who can eerily reproduce exactly the sounds of popular recordings: plakado. It means “platter” as in a vinyl record.

This made me think of my own struggle with living as a live musician in a time when the vast majority of music people access are through recordings. I have a story in my brain about Herb Alpert. As a successful record label owner (A&M, Alpert and Moss), he was in a bar listening to some group that later became famous (The Carpenters?) and made a comment something like ‘let’s get these people in a studio and see how they really sound.”

I used to think that the noise in the bar was what he was talking about. Now I think he wanted to get them into a controlled acoustic environment. One that feels sterile to me, but I know is how recordists do their work.

Final random comment: This weekend I am playing organ music by Healey Willan for the prelude and postlude, next week all music by Ralph Vaughan Williams.