Hits to this blog are falling. Yesterday I had 23 visitors according to Google Analytics (which I’m not sure I trust to count actual visits anyway). So maybe besides a few faithful family members and friends, my audience/listeners is/are diminishing to the point that I’m basically sending words and thoughts into the void. This is not much different from any writing, then. Writing alone one throws words out as though to a reader or listener, but who knows who will ever read or hear them? No matter. I put these words here for whoever is interested, usually motivated by the idea that loved ones, friends, and acquaintances might be comforted to know that I am still alive and kicking.

When Eileen arrived home from her workshop last night, she asked me how my day went. Pretty good, I answered, up until the wedding. Doing weddings in a contemporary context can be difficult and complex. I may be called on to give some feedback on yesterday’s wedding as it was the curate’s first wedding. He even asked me afterwards how I thought it went. I said okay and cited Marian Hatchett’s idea that it would be good to wait a couple days before evaluating it. (The story I have heard about Hatchett was more emphatic. Although Hatchett was an important liturgist and theologian in the Episcopal church, he also would serve as a supply priest in small parishes around Sewanee where he taught. Apparently he would often be infuriated by what he experienced in these parishes. He had a rule that he wouldn’t discuss Sunday’s celebrations until one or two days had passed for him to cool down.) It’s hard for me to pinpoint just what bothered me about yesterday’s wedding. “Canon in D” was spelled “Cannon in D” in the program even after I pointed it out to my boss before it went to press. But that’s not it. The singer was problematic. She was nervous and amateurish and her protective lover/husband hovered nearby. She asked for a mike to sing and despite my warnings ended up using it. This is the first time at Grace I have worked with a singer who sang through a microphone. I did try to work with her. Telling her projection was not volume. But this is futile with someone who is probably more comfortable with karaoke than sung congregational prayer.

This definitely was discouraging. The curate was nervous I think. He did some odd things which I can attribute to his novicehood. But one thing that sticks in my mind is the father of the bride wandering around at the offertory looking for the “wafers” (this was the way the curate described the bread). The father of the bride told me he and another man were to bring them up but he couldn’t find them. I told him the curate probably already had them (as indeed he did).

There was no congregational singing whatsoever. Only piano and violin were used as instruments (I think this was the request of the bride and groom but am not entirely sure). The energy of the group however, as is often the case, was upbeat. 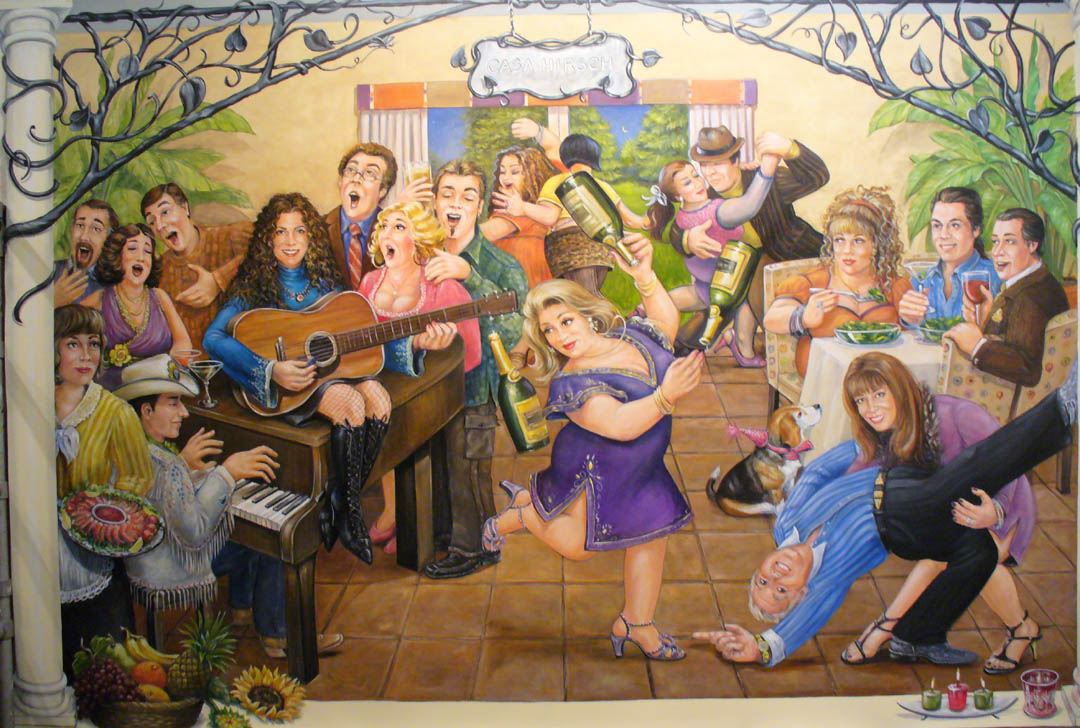 People don’t go to weddings thinking they are going to pray. And prayer itself means so many different things to people. My understanding of liturgical prayer is that is above all an action of the group. Something done with the body and the voice.

The phrase “Good celebrations nourish and foster faith, poor celebrations weaken and destroy faith” kept going through my head while sipping my martini after the wedding. I was thinking that bad church is one of the reasons I’m so close to being an atheist. I also wondered where this little phrase had entered my lexicon.

Lo and behold, it’s from the Roman Catholic Bishops Committee on the Liturgy document, “The Place of Music in Eucharistic Celebration.” My liturgical understandings such as they are have evolved from the reforms in the Catholic church. Fortunately most of them obtain in the Episcopal church, at least in theory.

Evaluating prayer has always seemed a bit odd to me. How can one judge another’s heart?But coherence of prayer is another thing as is consistency with the stated theology of the denomination. But enough. Time to get ready to go do church.

And if Elected: What President Trump Could or Couldn’t Do – The New York Times

Some interesting possibilities. Frightening to say the least.

Well written background article. Judge was threatened by the cartel.

And I thought it couldn’t get more surreal.