When Rudy asked what I liked so much about Proust I stumbled around saying something about memory and also the ingenious construction of the plot itself. I was careful not to ruin it for him. 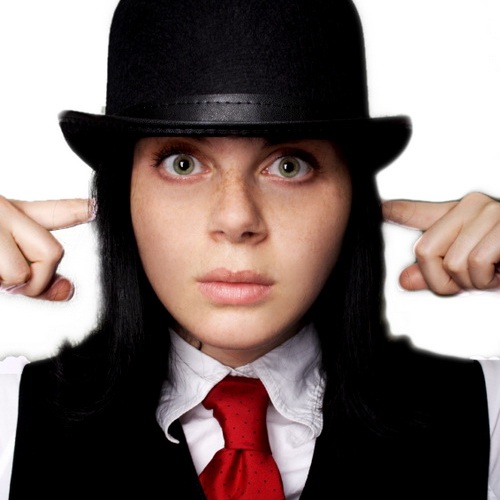 It was fun giving him our first lesson of the summer. I do enjoy the fact that he brings me in contact with music I probably would not study otherwise. Now I have to pull up some Liszt and Scriabin to think about. 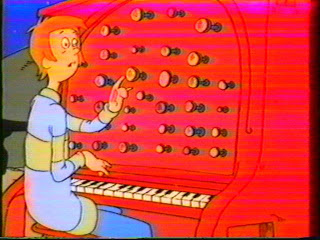 I continued to pummel away at the section of this Sunday’s prelude I am trying to bring up to tempo. Yesterday I worked at the organ exclusively on it. I found that adding the pedal part was a bit trickier than I thought it would be. I had to slow way down and work my way back up the metronome. I wonder how far I will get in this process before the performance. I received Practising the Organ: The shortest Connection between the Hands and the Feet is the Ear by Barbara Kraus in the mail from Germany yesterday. It looks to be a very practical little book and I look forward to consulting it if not reading it straight through.

Notice the spelling in the title. A quick glance at some reference books confirms that it is the UK practice to distinguish between “practice,” the noun, and “practise,” the verb. In American English the former is used in both cases.