The good news is we dropped off two tax files to our accountant to work on while we are away this week, one for Mom and one for Eileen and me. Eileen usually does our taxes. She figured them out this year and it seemed as though we would get an enormous refund ($9K!). So she wanted an accountant to look over her work.

Another piece of good news is that we put Mom’s bed back together with a more secure, welded head piece.

Unfortunately, I missed my doctor’s appointment. It happened like this. Eileen went off to an exercise class she sometimes attends. I decided I wanted to practice organ. I have my eye on learning the E Major prelude and fugue of Bach, BWV 566. I was in the mood for Bach and warmed up with BWV 568 (a G major prelude) and 578 (the famous G minor fugue). I decided I needed to make photocopies for page turns on this Sunday’s prelude and postlude by Eugene Butler. I had a nice conversation with our administrator. I didn’t draw attention to the mistakes she has been making in the bulletin. Instead, I told her about my doctor’s appointment and subsequent referral to a shrink. I told her it was only fair that my coworkers know what kind of crazy I am and that I would let her know. In the absence of Rev Jen, I think my best bet is to ask the administrator to email me a pdf of the final version of the bulletin before it goes to print. My brother Mark had some good suggestions in a comment to yesterday’s post. However, in the meantime, buy diazepam uk 2013 while Jen is recuperating, my best alternative is to try and develop a good working relationship with the administrator and stave off train wreck type errors. 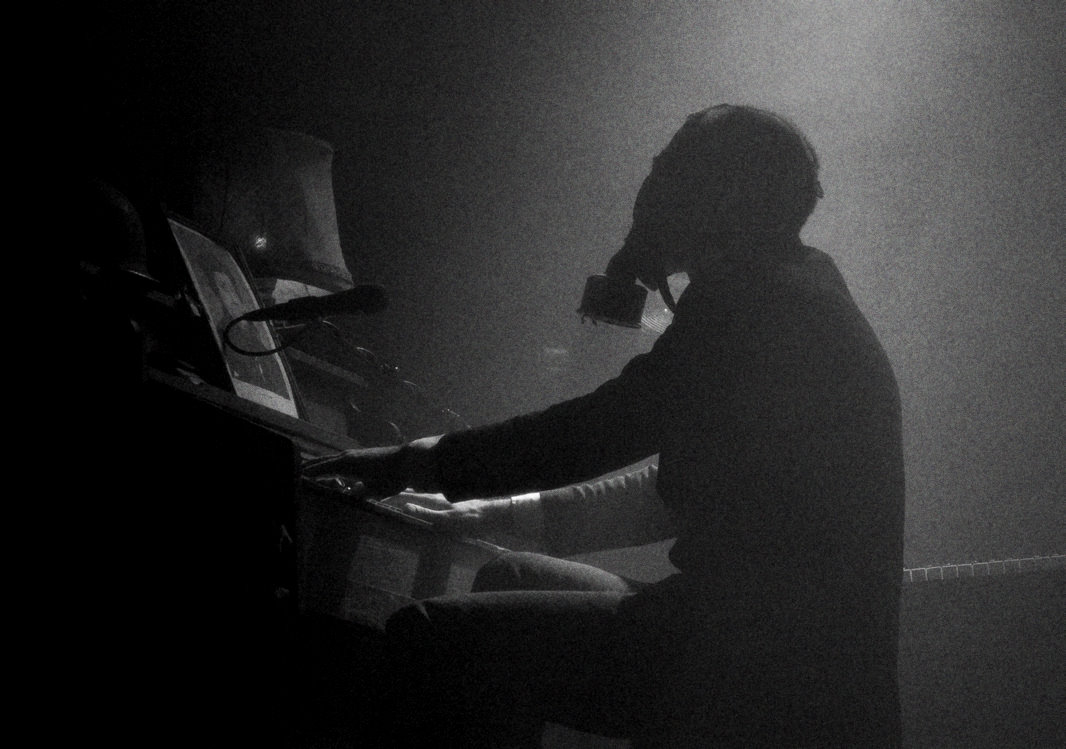 I returned to the console and began studiously working on my prelude for Sunday. I was about to go over it for the third of four tries when I heard  my phone ding a notification that someone was either texting me or a text conversation in which I was copied was active. I checked the phone. It was 11:02. 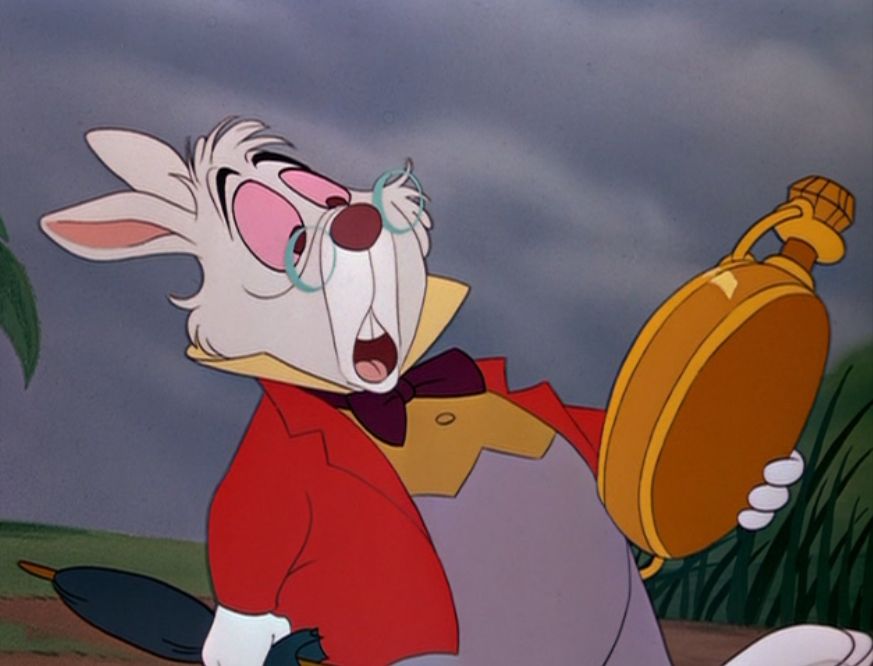 My appointment was at 11 AM. Can you say “approach avoidance”? By the time Eileen and I arrived it was of course too late to be seen by the doctor. I think the cut off is fifteen minutes and we just missed it. The woman who was supposed to reschedule me was a bit obtuse. After being directed to her office when I told her I had missed my doctor’s appointment she looked at me as though I were speaking a foreign language. She proceed to sneeze and yawn her way through processing me. Her final comment was that I should speak to my doctor’s assistant today when I took my Mom to her appointment since she was unable to find a slot for me in the next two weeks.

I think I need a vacation.