Part of the joy of the interweb is constantly finding new and interesting things to think about and explore. In my case, these are often books and thinkers. This morning I had the idea of creating a sub directory in my Google Drive and call it “On Deck.”

I sometimes forget where I originally ran across a mention of a book or a piece of music. I can’t process all the new ideas I come in contact with fast enough. I read slower than I ever used to, emphasizing comprehension. Thus, by the time I get to a book or a new idea, I might not be sure what originally intrigued me about it. 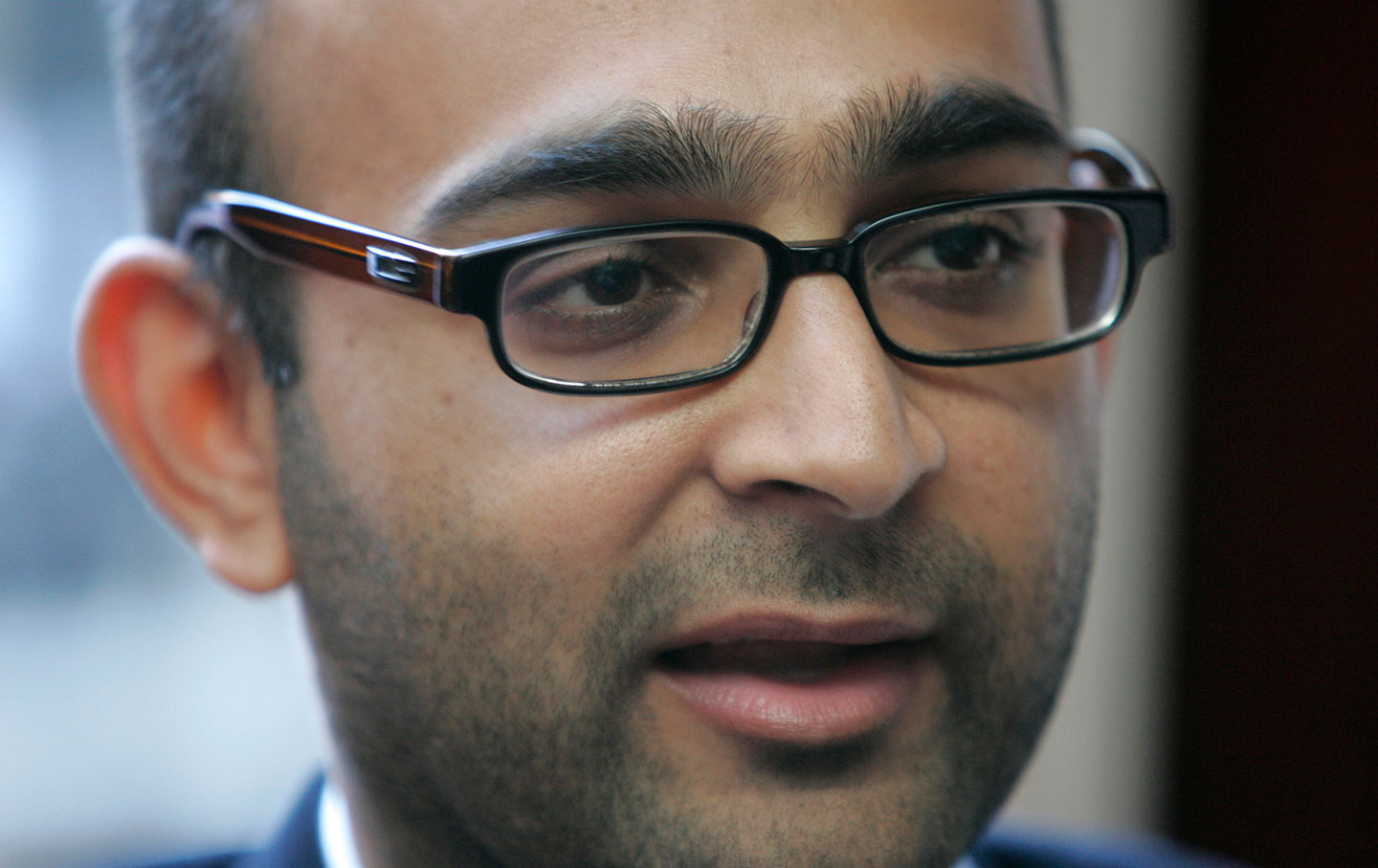 This morning I was thinking about Mohsin Hamid, an author. He is featured on this month’s New Yorker Fiction Podcast, where he reads a piece by Borges. He talks about Borges’s influence on him. I have long admired Borges. I was intrigued and checked out Hamid’s latest novel, Exit West.

It looks fascinating, but I can’t add another book to my daily read right now. So into the “On Deck” it goes.

A glance through my “Saved for Later” list in my Amazon cart, shows that I need that subdirectory.

I am much more rested today. Yesterday I did some work. I picked some new anthems factoring in the changing personnel in my choir and also projected absences. I also planned some upcoming Sundays. A week from Sunday I am planning to play Sweelinck.

April 22 looks to be a Bach Sunday. I have texted my trio asking if they could play that day. We have been working on some beautiful Bach (the violin sonata in B minor) and have discussed scheduling it soon. I haven’t heard back from the violinist. The cellist has said she could do it. I am planning to schedule a version of Bach’s Sheep may safely graze that Sunday for the choir. I will make sure the violin and cello have parts to this as well. I have to decide if the choir can sing it in the original four parts or if I should use an SAB version instead.  I had a bass quit right before Holy Week (discouraging), so I’m down to two basses one of which is a doctor who sometimes has to work Sunday mornings. He didn’t sign out for the 22nd but I’m still wondering if it might be the better part of valor to use the SAB version. These arrangements are often a bit more accessible for a small choir.

I’ve also been spending even more time on the guitar. The collection of Medieval and Renaissance music by John Renbourn I purchased is delightful. He does a lot of weird tunings which is pretty eccentric for the repertoire. I was relieved to find that he doesn’t do a tuning on one of my favorites, Bransle Gay. I have always wanted to have this tune in my fingers on the guitar. I was surprised this morning when I read through it and it was much easier than I remember, certainly easier than the Bach Bourree I have been practicing.